Is there any way to get multiple tracks in the project window that all route to the same channel? ‘Track Versions’ only gives alternate versions that you can flip between, playing only the contents of one at a time.

I really hope to find a way do what Track Alternatives in Logic does – for example, I could have a MIDI drum part split into kick, snare and hihat over 3 tracks – making arrangement view and changes a breeze – all while the MIDI gets routed to the exact same channel/VSTi.

Duplicate Track of course created an entirely different instance of the VSTi.

With Track Alternatives in Logic, the same works for audio (though only one audio clip can play at a time of course – but for arranging and experimenting, it can be absolutely wonderful. It’s usage and value is different than MIDI – which can layer – but equally helpful in it’s own way).

I’ve tried to show/explain here in video in case typing isn’t clear for people not familiar with Logic. 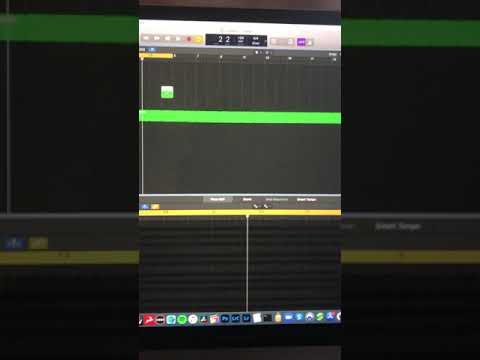 I think I have the solution: instead of creating a midi channel where groove agent sends data, create an instruments channel with groove agent and activate outputs (if I am not wrong you can activate 16 outputs). Route your samples to each output (kick to output 1, snare to output 2 and so). In this way you will only have just one midi event and creating another track version of it will keep the same settings. Let me know if it helped

I’m not sure if I understand your desire correctly, because if I do, then it would seem trivial to get there:

Right click on the part and select “Dissolve Part”

In the resulting dialog, choose as follows

side note: Checking “Dissolve To Lanes” gives a slightly different result, but may also work for your workflow. Try both options.

You should now see something like this with the original pattern automatically muted, and several additional midi tracks, all playing the same instance of Groove Agent.

And you can see all the different drum instruments playing in the same instance of the plugin from different tracks:

I’d also go with @Nico5 .
To keep the description more general: instead of using an Intrument Track, load the VSTi into the rack and use Midi Tracks.