All instruments coming through the first mixer channel

I have 5 instruments - SATB and Organ. The organ is quite loud so I’m trying to use the mixer to turn it down, but when I playback I notice all the instruments are actually controlled by the “Soprano” control.

What have I missed?

It suggests that somehow you’re still running an earlier version of HALion Sonic SE, and that when Dorico is sending over the data to set up the outputs etc. in the plug-in, it’s failing. In the first instance, I would indeed suggest running the ‘Dorico 2.1 Playback 1 – HALion Sonic SE3’ installer again to see if that sorts it.

Daniel, I was having the same problem. I’m happy to report that running the ‘Dorico 2.1 Playback 1 — Halion Sonic SE3’ installer did the trick. Thanks!

Yes, thanks, same here. Installing that update — and doing some other things from the sound help video — fixed it.

Hello,
I’m having the same problem with Dorico 4.2
I re-installed HAlion, I have now the SE3. I took a screen-shot where we see that on the HAlion there are three different channels playing and in the mixer only the first.
I put also a screen shot of my Steinberg Library manager, I had some problems when I upgraded to Dorico 4, maybe it is related. 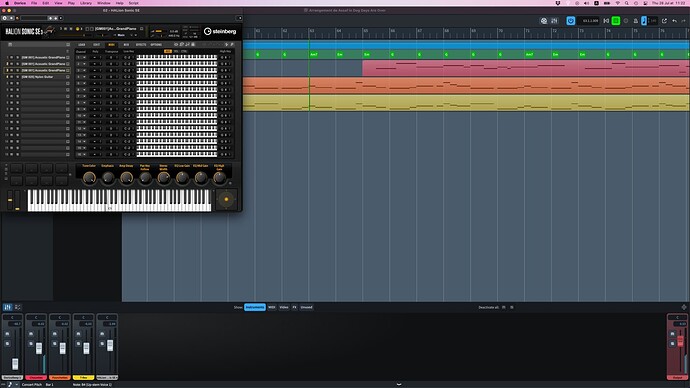 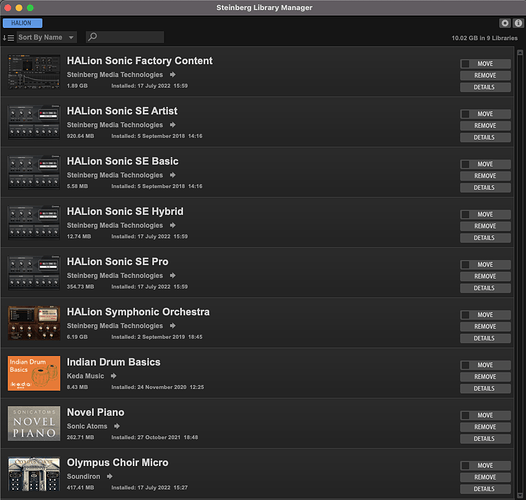 Try reapplying the playback template via Play > Playback Template. That should reset your HSSE configuration so that each slot in the plug-in is allocated to its own output.

Thanks, that did the job