In the latest blog post about 4.2 there was this sentence:

‘‘We have also been working on a really great feature to help arrangers, which has been in the works now for a long time, and all being well we hope it will be included in the next update.’’ 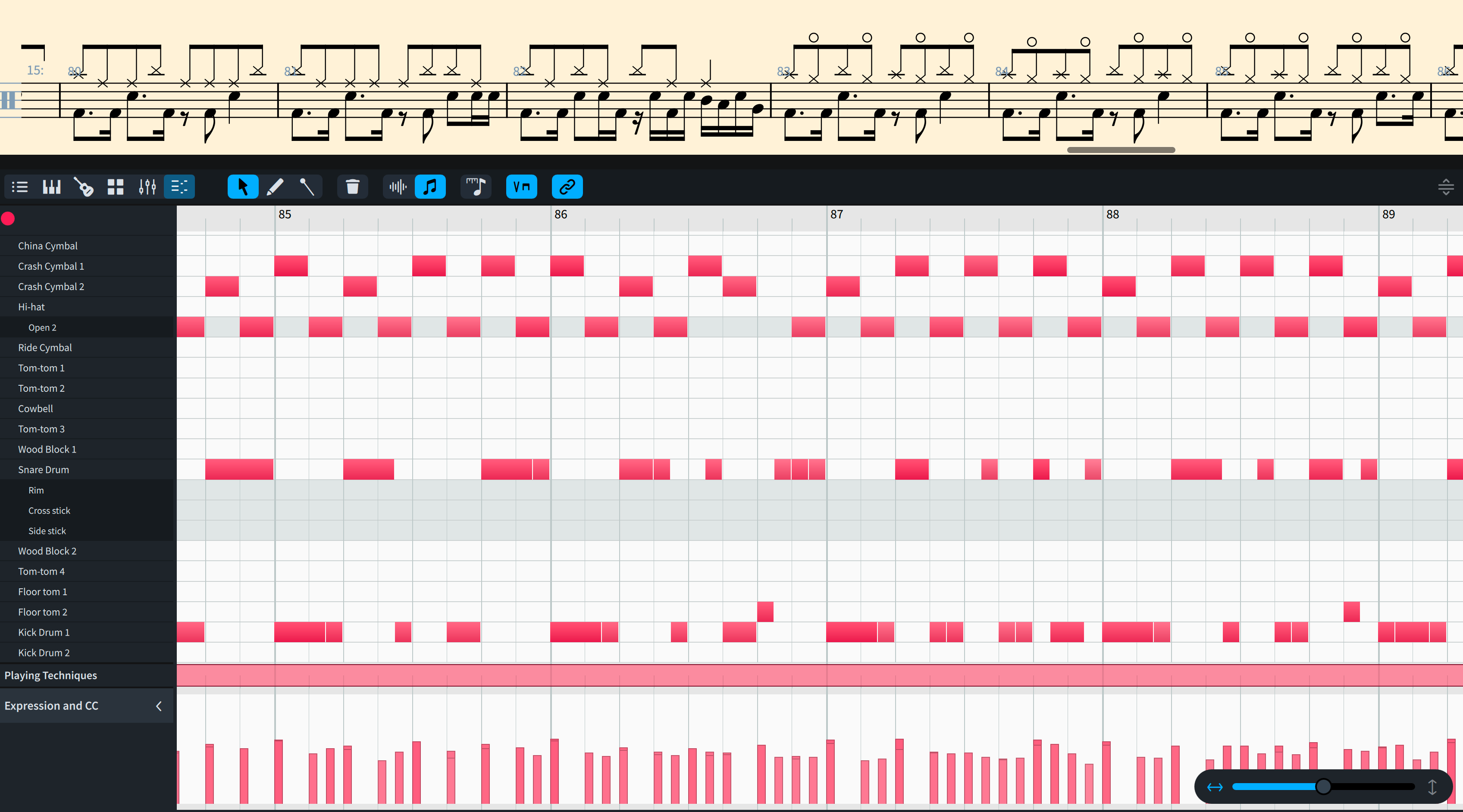 Only three weeks after the Dorico 4.1.10 update, we’re back again with Dorico 4.2. This update represents another big step forwards for the new Key Editor, with the reintroduction of the percussion editor, and some important improvements to the way...

I wonder what this could be!

Any speculations or things on the wish list? PDF import straight into Dorico maybe?

That would be great, but I’m afraid it’s not that! If you do want to work with bringing PDFs into Dorico, I would suggest trying both Newzik and PlayScore Pro, which take different approaches, but both can be very useful.

It will produce automatic arrangements of any tune. Initial style choices will include J.S. Bach, Quincy Jones, and John Rutter.

At least now a big chunk of my work won’t be gone after the update!

Future updates plan to add the John Cage style, erasing all your work in one fell swoop and replacing it with bar rests.

It’s the long sought after “Mind-Reader” option that will write what one is thinking.
Unfortunately some will still complain that that takes too many keystrokes (and it is too slow).

Quickly followed by “Time À là Turk” mode, converting to your choice of 5/4 or 9/8

Perhaps support for variable-rate audio tracks, allowing an arranger to precisely tempo-map an audio file and synchronize it to the score? That would be nice, indeed!

I would need that do much right now… writing a piece for orchestra, percussion and tape and I would love to be able to insert the tape as an audio track.

As features for arranger, I really hope a smarter explode function which allow to separate a two voices imported xml staff (often composed of a mix of voices and chords) into two players. The current explode function does not work with a mix of chord and voices.

Painfull use of thee explode feature when arranging Dorico

Although I appreciate that the current Explode feature doesn’t work well for your specific workflow, Florent, there will be no significant chnage in the way it works in the forthcoming update.

I remember Sibelius had some composer tools that would do retrogrades and inversions. Also I think some plugins that would generate 3 or 4 part harmony based on entered chords. Anything like that would be really helpful.

I remember Sibelius had some composer tools that would do retrogrades and inversions.

There are already tools to make retrogrades and inversions, under Write > Transform.

Thank you, Amid all the awesome features they’ve added I missed that.

It happens to all of us…
…and isn’t it a nice surprise to find that something you missed is available after all?

A ‘Transcribe!’ - like functionality in which you can set measures in audio tracks would be really useful as well

IIRC adding a (playback) audio track is pending, although no arrival date has been announced. (Wish I could remember where I saw that.)

Currently one can attach a blank video containing an audio track, but if one uses the waveform display to sync, that would not be available.

Not sure how any envisioned audio track would display. We’ll have to wait and see.

I doubt that audio tracks would be an arranger-specific addition. Also, I’d hazard a guess that implementing them is a big enough task for it to be more likely a new thing in a major future update.

A ‘Transcribe!’ - like functionality in which you can set measures in audio tracks would be really useful as well

Maybe you’re already aware, but since I saw your split screen I just wanted to mention that Transcribe can be controlled by MIDI foot pedals and will work in the background. When transcribing, I always leave the Dorico screen maximized, run Transcribe in the background, with the left pedal (una corda) set to rewind and the right pedal (sustain) controlling playback. I think @pianoleo gave me that tip a few years ago and it completely changed how I worked with Transcribe.

As far as arranging feature speculations, I’m guessing it could be some sort of auto-arpeggiate or auto-distribute notes based on chord symbols. It seems to be requested fairly often and I assume is easily handled in most DAWs.