Battery 4.3.0 keeps asking for missing samples (even after pointing to new location)

I think it would be helpful if other Cubase users could try to reproduce the following bug with Battery 4 on their system. Please note that it seems to make a difference if you just close the Cubase project but leave Cubase itself opened. To reproduce this bug you also need to close Cubase, not just the project. 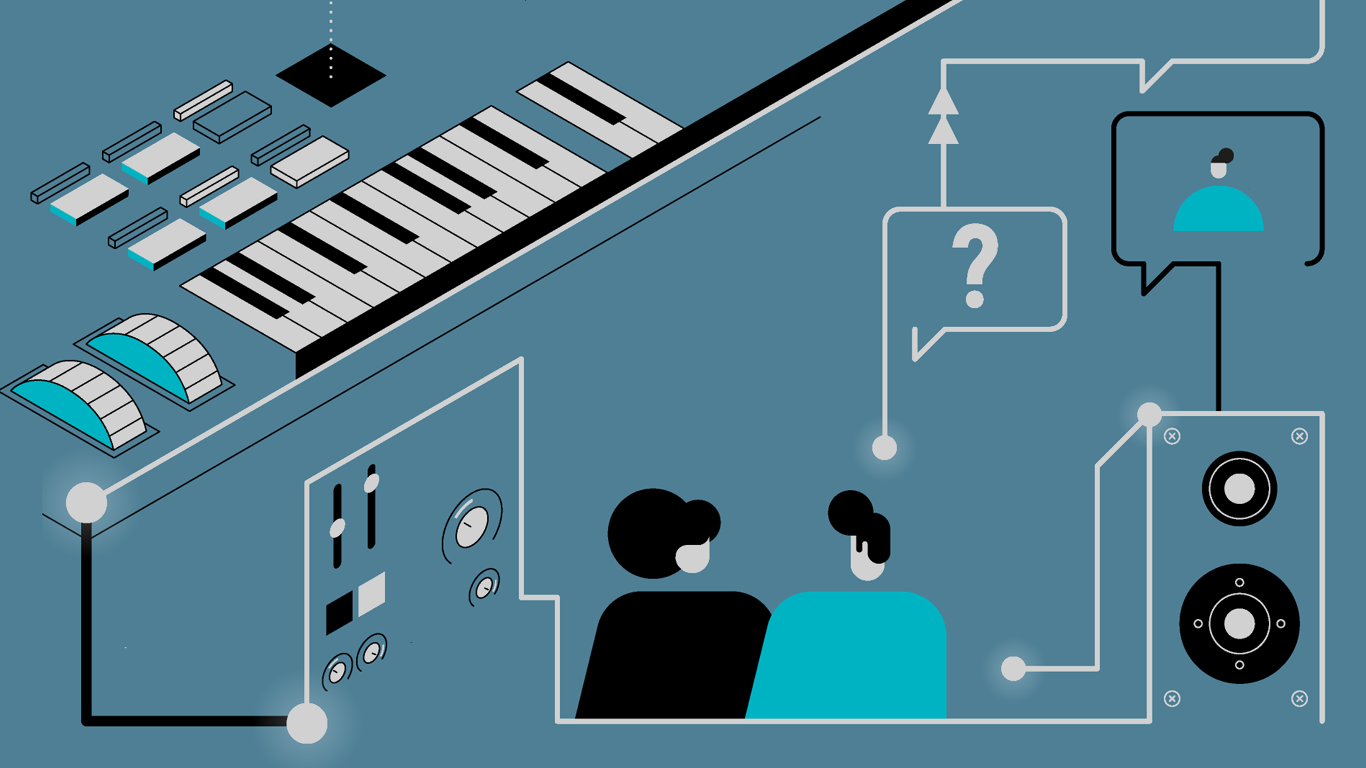 [BUG] Battery 4.3.0 keeps asking for missing samples (even after pointing to...

System: Win 10, Cubase 11 and Battery 4 (VST3), all latest versions Problem: I can't get rid of the missing file dialog after renaming a samples folder.

Another discussion about this can be found here: 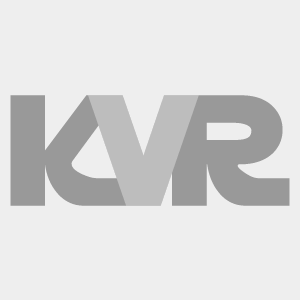 KVR Forum: Battery 4.3 keeps asking for missing samples (even when pointed to...

Steps to reproduce this issue

Thanks for trying it out!

I can confirm that I also experience this bug with Battery in Cubase 12. To expand on what is described here, after moving to a new system and inevitably a new default location for Factory sounds, Battery doesn’t even find its own factory sounds if the Project was created before the move. Notably, if you activated several outputs, it will also forget your samples’ output routing upon locating the samples.

Thanks for your report @hildemann

It’s starting to look like a Battery /Cubase specific issue.

I can confirm this exact behavior following a4000’s steps to reproduce.

@Frank_Heller Thanks for confirming. You could also join the thread at NI forums so we get more people on board there. I think it’s probably a Battery bug. But who knows.

This is the main thread about this bug at NI now (seems to include a ticket number):

Please help. When loading my DAW on a nw laptop Battery 4 doesn't find samples which are located in exactly the same place and drive.

This behaviour is replicable. I highlighted the issues. It’s user error. Changing the path will blind Battery to the sample location.

The best solution is to save the Battery preset (Preset + Samples) in the Cubase project folder. Then, every time you open the project, Battery will search the full drive-relative path, and it’ll locate it in your Cubase folder.

This will fail if you move your Cubase project or rename the folder, or any folder above where your Cubase project is located. However, it makes it much easier to locate ALL samples if you do ever move the project, and it keeps them all available if you want to take your project elsewhere on a thumb drive.

Step 4 is designed to reproduce a common scenario. Paths can change for several reasons all the time. For example when restructuring a sample library or when moving the whole library to another drive (letter). The missing samples dialog is there to solve that. This is also not the problem here since it works as expected and designed. The actual problem (bug) is with updating the state (session data) in the Cubase project file. Path changes after relocating missing samples don’t get saved correctly in the Cubase project file. NI has confirmed this bug.

Ah I see, it makes sense now. Thanks.