About the Hackintosh: more like the worst of both worlds. It’s non-trivial to get it working on the level of a real Mac(with handsoff and continuity etc), plus you have to be even more careful about parts/software updates.

Only an option for really computer savvy people with a constrained budget who like to tinker.

An iMac quadcore i7 with a 5k screen is a pretty good deal, I think. Or otherwise get a a PC built by a company that specializes in DAW’s.

Sorry for the SO delayed reply but i HAD to answer that post.

This is SO wrong. It totally depends on what parts are you end up using. for example, i have an imac27 (2015), and a Skylake i7 7700k pc with Win/Hackintosh dual boot… and ALL my music tasks shows that Hackintosh is WAY better and more stable than iMac. and all that on 2/3 of iMac’s cost.

I’m planning to sell the iMac so i can build a second pc like that.

There are agencies that make computer systems, especially for audio/multimedia.

frequently Media center and/or computer systems from agencies like HP/Dell come bloated with hardware, software program, and heritage tactics that may get inside the manner. The fine wager is to install a fresh version of XP without any extra crap. HP and whatnot often include preinstalled apps and crap… which is like shopping for a tv show on DVD and it nevertheless has the advertisements. genuinely demanding.

I also am looking for a recommended computer.
It would be nice to get a list going of the various setups out there…without having to pay some company to do it.

They used to do this on this forum when I was using cubase 3/4 back a while ago, but it seems I cant find a good thread now for 2017.

If you have a nice working setup…

If someone can tell me if it’s

Can anyone tell me if it is better to buy a powerful Intel processor (like an i7 - and which one) or a dual processors type bi-xeon for Cubase ?

I have been thinking getting Cubase for PC. My specs are:

So I was wondering if my setup is enough to run Cubase 9.5 Artist smoothly and also plugins like Eastwest Goliath?

I’ve been using Logic Pro X with my Macbook Pro, but nowadays it has been crashing all the time.

It’s definitely enough but obviously it depends on how many instances you use, how many and what kinds of effects etc.

I’m still working on a 9 year old i7 920 (see signature), using East West stuff, Kontakt, Omnisphere and plenty of other virtual instruments. Korg Arp Odyssey emulation is where my CPU draws the line. It works but I have to freeze/render anything made with it. With Cubase itself I have no performance issues.

That said, I am building a new DAW computer in few weeks.

I started out with a 1040ST with 1MB memory and later upgraded it to 4MB for about $800! And I still have it and it still worked like 6 moths ago? The last version I ran on it was Cubase score v3 before I switched to audio v2.8 for windows on PC.

I really did a lot of work on that Atari…

Its power allows me to do all my tasks.

APPLE M1 Chip ?
Hi all, I know Im jumping in on a very old (age-old-battle

) topic . . . . but Im interested to know if there are many in tis community that have migrated or upgraded to the new APPLE M1 chip powered machines?
If so; please enlighten me (us all) on your experience and happiness vs dissapointments if any . . . . . Id really appreciate it.
Regards n Thx in advance,
Carl

The search engine on top of this page provides already 26 pages (mostly) on this subject if you search for “Mac M1” - That’s a good start :

I think there are still some hiccups with CB11 on the Apple M1 but honestly, I think it’s the future of computing.
Check out this YT blogger review the M1 Mac Mini and his surprise at the performance of the cheapest model available. It’s worth watching the whole thing. Very objective.

RE: RAM; With these new SSD drives hardwired to the motherboard and the M1 processor, the concept of RAM will soon be depreciated and eventually extinct technology. 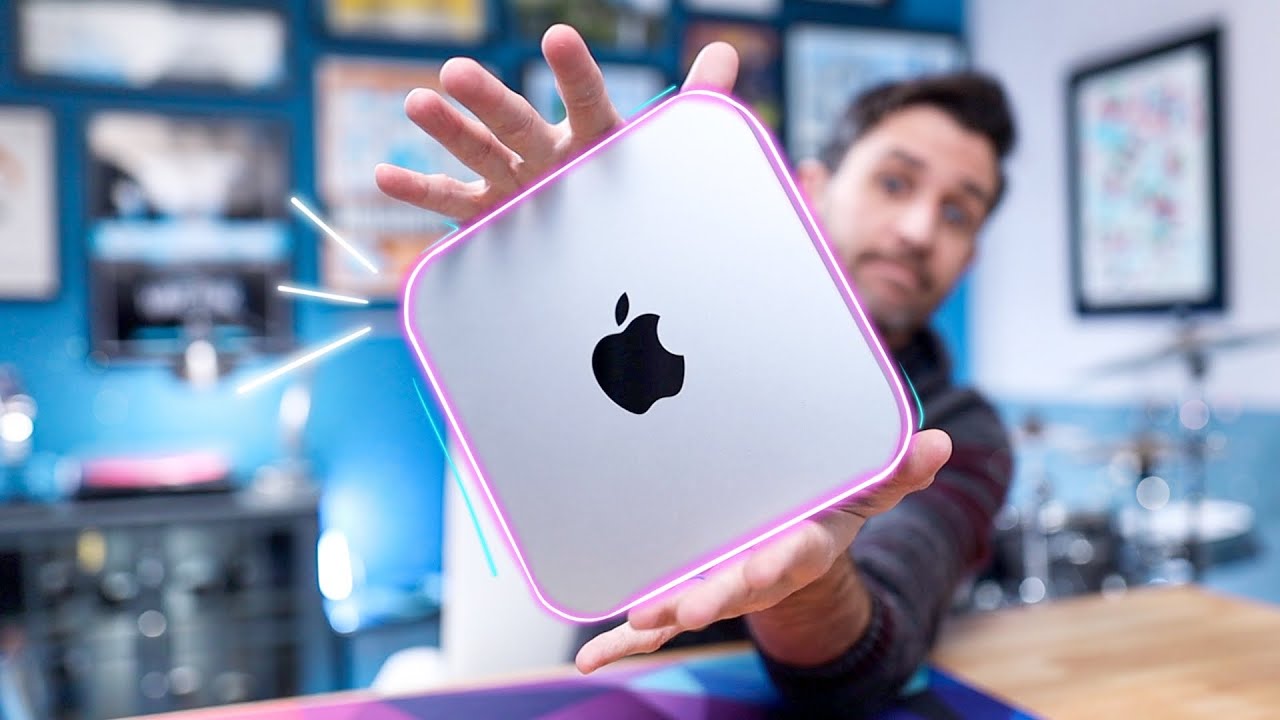 Been running Cubase 11 Pro on my M1 Mini 16GB/1TB over the last few weeks and can say it’s pretty solid. It’s definitely snappier than my i7 2018 Mini and windows 10 i7 8700 box (and totally silent under load). It’s been about a year since the M1 was released and quite a few plugins are still not compatible either natively or with Big Sur in general so there’s still a bit of quirkiness around that. I’ve had a handful of freezes and glitches here and there but nothing show stopping so far.

I’m really looking forward to the new MacBook Pro coming out in a few months.
Not only for the M1x but because Apple finally came to their senses and is going to include more flexible connectivity including the Magsafe Power connector !

Hi , i’ve been using computers from i4studio.nl (former i4muzique)
just did an upgrade to a i9 11th gen with an m2 witha high reading and writing speed…
Wow !
ps: they also sell to belgium and to Germany .i4studio.de ( i think )
4studio.nl/daw-11th-gen-studio-sample-computer