Hi, is there a function that allows you to join two levels in an isorhythmic bichord?
Thanks…

If I understand you correctly… you can select all notes, right-click, Voices, Set Voice, Up stem Voice 1.

As in this example, I would like the notes that are on 2 different levels to be joined as in the lower bar, i.e. joined together.

Yes, the command Dan mentioned will do that. It’s also in the Edit menu:
Edit > Voices > Change Voice > Up-stem Voice 1

The fact that it’s called (in English) “Up-stem Voice 1” does not mean all the notes will be stems-up; it’s just the name of the default primary voice. The stems will point up only in the presence of another voice, otherwise they go in the default directions (like the lower staff of your bar 33).

Thank you very much, it worked perfectly …

@times007 hello,
Are these two separate voices of the upper stave belong to different instruments/choral parts (like SATB), or not?
If they belong to different instruments, or choral parts, you could use the Condensing function in order to achieve the result you need. If the separate voices are isorhythmically identical the Condensing function will combine them under single Stem, like in stave below on your screenshot. 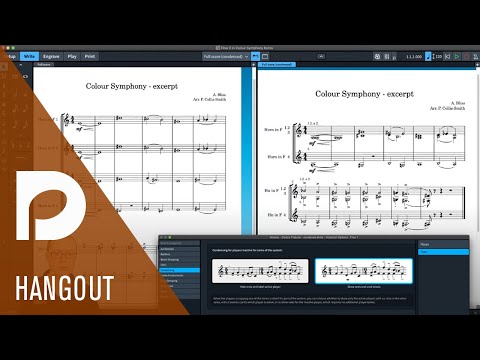 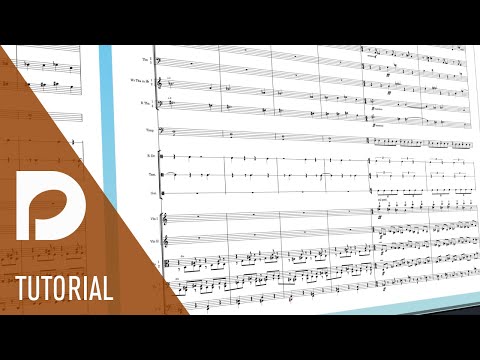 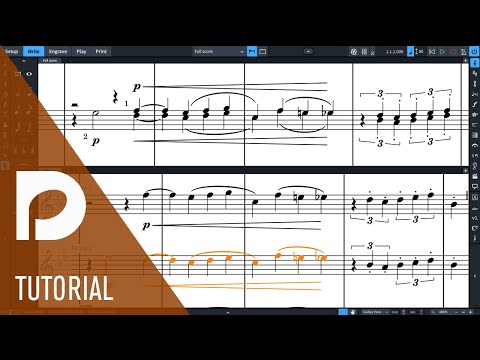