How to change the font used in ottava line numbers?

Replace the glyph in the Music Symbols Editor.
You’ll note that there’s a problem with the starts of the lines, though - I can’t remember whether there’s currently a good fix for this. 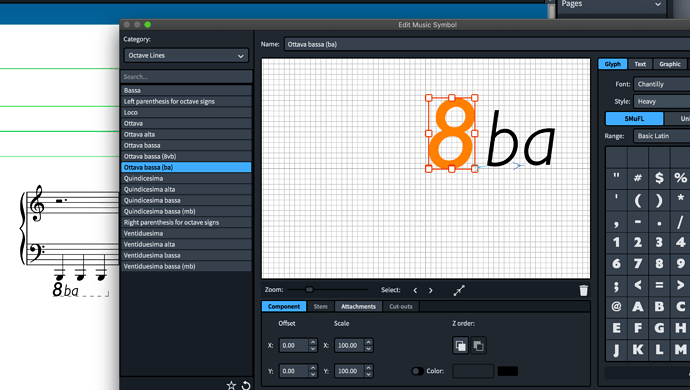 edit: it’s this Engraving Option. It’s a single distance that’s measured from, I believe, the first glyph within the octave sign - so that’s the “8”, or if it’s e.g. a 15ma it’s the distance from the “1”. IIRC the code expects the octave sign to be drawn as a single glyph (as in the default Bravura) rather than a collection of multiple glyphs. This is already on the development team’s todo list. 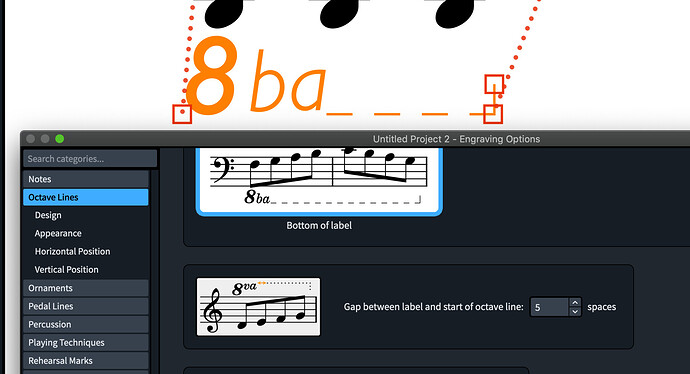