I’m looking at a hardware controller for live Cubase use. The CMC TP Controller looks perfect (https://www.youtube.com/watch?v=1ijiX9HPPrI) but it appears it’s been discontinued. I found a few reviews on line that said it was rubbish and did not work (USB driver problems), so if I could find one I’m not sure I’d want it!

I want USB not MIDI … what else is out there? Needs to be really small, and back lit. Looking really just for “start / top / forward / back” as it’s going to be for live use to start and stop prerecorded backing, without having to have the laptop right in my face or worry about pushing the correct keyboard key/use a mouse.

How about the Akai PAD controller MPD226 or its little brother MPD218. I went for the MPD226 after reading good reviews. You can use the transport button and sliders to control your projects through the mackie controll protocol and as a bonus you get the best drum pads available.

Thanks - a little bigger than I’d have liked, but if nobody comes up with anything better it might be the best option. I literally just want Play/Stop and maybe a couple of user assignable. Drum pads or anything like that would never ever be used.

Thanks - a little bigger than I’d have liked, but if nobody comes up with anything better it might be the best option. I literally just want Play/Stop and maybe a couple of user assignable. Drum pads or anything like that would never ever be used.

Steinberg CC-121 could be worth considering. I used to own one -Build quality on these is really solid so picking up a used one would probably be a safe bet.

For light and small and cheap, there’s the Korg Nanokontrol.

The CC121 is the ultimate channel controller in my opinion!

Yes, but it weights a few pounds. The OP just wants some transport buttons.

Then it would be to heavy, maybe the OPer has a midi keyboard with transport controls? 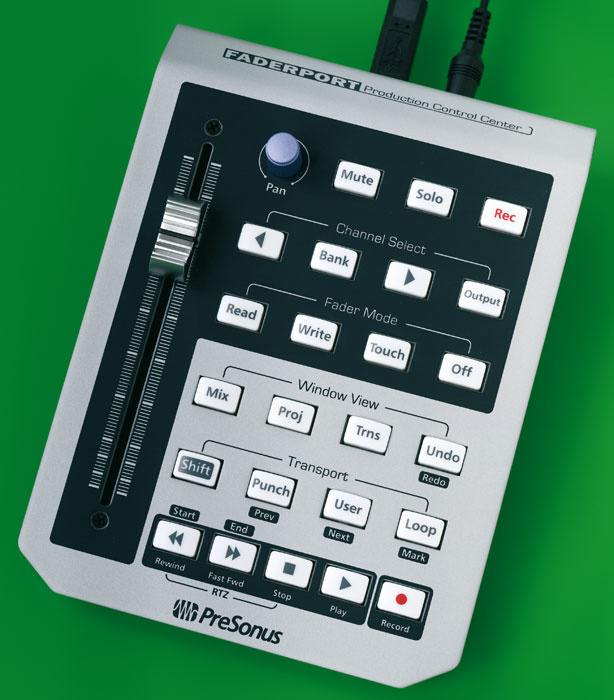 jftr, I have had the CMC-TP for a few years and have had no USB issues with it.
For the price and size I would get one If I was in your boat.

I have to say I rarely use my CMC TP, I use the keypad 90% of the time.
Depending on your needs a wired or wireless keypad, can go a long way controlling Cubase.

For $15 you could probably buy a numeric keypad, and program Key Commands to use that.

Check out the Contour Shuttle Controllers. I use a ShuttleXpress as well as a TP, and for a remote Controller (when I’m recording myself away from the desk, I use a programmable numeric keypad.
http://cherryamericas.com/product/g84-4700-programmable-keypad/
http://www.contour-design.co.uk/products/shuttlexpress

ive got a CMC TP, and a backup brand new CMC TP sitting in a box which i brought when it was announced they were being discontinued…they are the best little units ever! solid and reliable and look great, i use it constantly, my right hand sits over it when using cubase. Id be lost without it. No usb problems here ever. I say look out for one on Ebay second hand if you can. You wont be disappointed