Hello,
is there meanwhile a control surface with the following features available:

High resolution Motor Fader’s (1024 steps)/ High Resolution Encoder’s (NO pots!)
The ability to automate Effect and Instrument Parameters with the Motor Faders and Encoders
Customize Fader Mapping for each Effect / Instrument for each preset would be awesome either (as it is possible with bitwig)

Hello, I think there are several controllers which if combined may offer the functionality that you are looking for.

And i guess it all depends on what functionality you want.
There are a few Fader bank style controllers on the market, some which also offer control over fx / aux sends, in their own way.

Presonus 16 faderport is one example. A design and quality of manufacturing that i really like too. There are however two aspects of the design that i do not like.
Firstly, the Presonus Faderport 16 appears to be a stand alone unit really,
so you can’t expand it to control more channels and fit extra expansions next to the master, well at least not perfectly.

This is a problem for me, as I would ideally like to set up a control surface that is more like an old school large format mixing console (or at least half of one), which has 24 channels or even 36 channel faders to control.

The other thing that bugs me is the way that this control surface deals with fx / aux sends.
And this flaw in the design is in all fader style controllers.

None of the control surfaces on the market are willing to give fx sends its own rotary encoder per channel, which means controlling the fx sends are also controlled on the faders. doh!

I don’t think it would take much for a manufacturer to add an extra endless rotary encoder per channel which can be used to control either pan / send 1 / send 2 / send 3 and send 4.

The Softube Fader 1, also controls the fx sends in a similar way to the Presonus.
Using buttons send 1, send 2, send 3 to select send, but which then turns the faders into the controls. for effect sends bah…

One control surface that may allow you for more detailed and specific customisation is the new SSL UF8, which sounds like it could be the kind of thing you will like.
High quality manufacturer who claim that the UF8 can be really customised to be used how ever the user wants to use it.

This quality comes at a price though, however, it does what you want it too, and you like how it feels. in real life, i recommend you go check all these out.

Steinberg make their own little controller, which appears to be very useful too.
With Transport controls and several rotary encoders. but only one fader.

This small control surface does however have 4 rotary encoders that can be used to control fx sends for the selected channel (Yippee!) 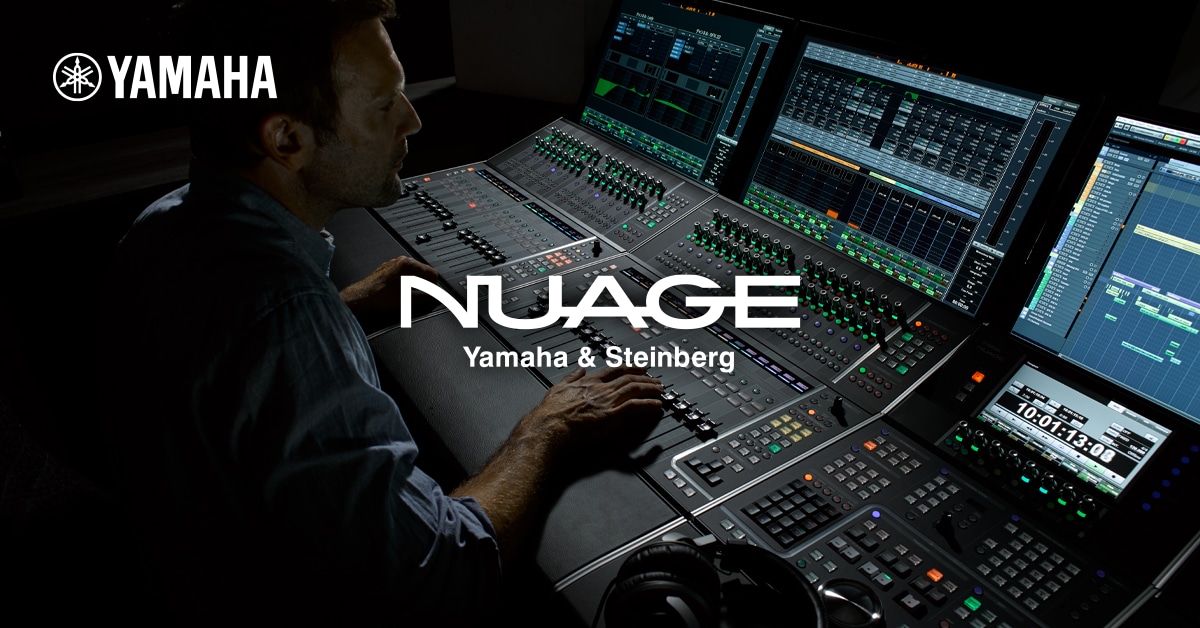 Nuage Integrated Audio Production System brings it all together in a collaboration that defines new standards of quality and workflow efficiency for virtually every aspect of the production process. Yamaha control and interface hardware seamlessly...