I am practicing mixing on a project that only provided a recorded kick trigger track instead of a kick track. I assumed it was to give liberty to the mixer on selecting the best kick sound for the given song. Does anyone have any suggestions on a streamlined approach of generating a kick track from a given sample using the kick trigger track hits ?

Nice, who can read the title out loud 10 times in a row without stumbling and upload an audio clip of it?

I’m not 100% sure if your data is what I think it is, you have a midi track instead of actual audio?
If that’s the case you would usually let a plugin do the playback, for instance battery or groove agent. You would load your drum samples into your VST, map it to the keys you want and that’s pretty much it.

lol, its a tongue twister for sure. Yes, this is an audio file that recorded only the beginning portion of kick drum transient. 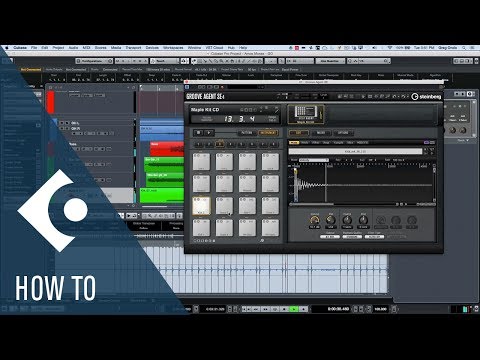