Here it works with Firefox.

At the point where i want to roll back to .20, because since .30 the SSL Native plugins are getting the wrong window size and get cut off. Great! 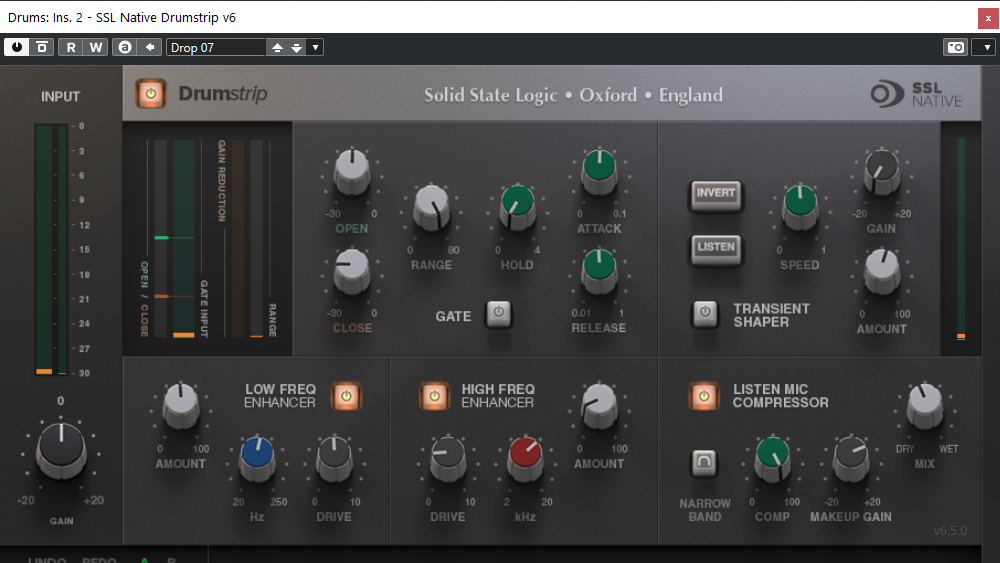 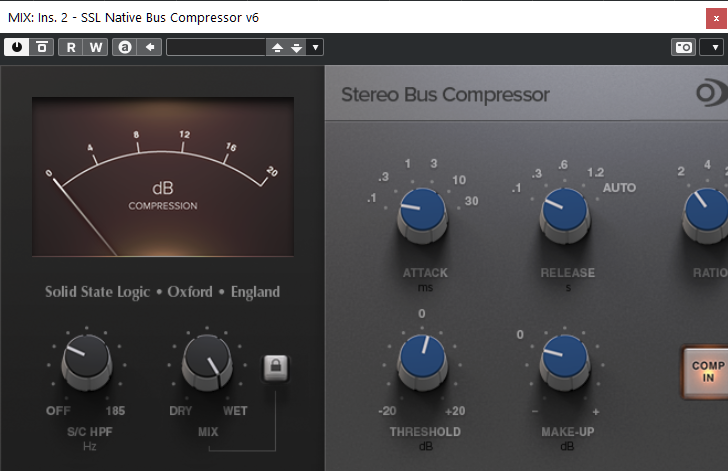 A post was merged into an existing topic: Cubase Pro 11 Project Window and Key Editor Grid Issue caused by HiDPI

4 posts were split to a new topic: Cubase 11 instability issues

a dozen crashes, several are during a render. It successfully rendered the project twice as wav and as aif, the mp3 render excluded things from it, and it crashed after ‘finishing’. Sure, argue that it’s me. Don’t try to be scrupulous or like that at all, just try and kill the messenger. I have dozens of issues, one of them may have been the thing was newly coded to take advantage of some hardware I am ignorant of, I can own that much for sure.

Just installed the new version and now it doesn’t recognize my ur12
I tried unistall/install again, changed the cables and doesn’t work, any advices on how to fix it?

My reply is regarding the installation process. Is there anywhere with a definitive list of contents for each download? I have all my VST sounds on another drive. I use the Library Manager. But when I look in the Download Assistant, I see downloads for content and I have no idea what’s in them. For instance Groove Agent SE 5 content. There should ideally be a “Details” option there, like there is in the Library Manager. I have a Groove Agent folder in Sounds which is already 7 Gb. How am I supposed to work out if I really need to install the recommended content? Thanks very much.

Could you please be a bite more specific and less drastic? What’s wrong with your mix? Just to make sure: I can’t help you with your snare sound…

I will use the in house frequency vst to high pass 12db below 120hz and low pass under 16K. I will then cut a little from 500hz and slightly cut 120 - 250hz depending on the the track (using frequency) and wil use an acustic audio plugin to boost the applicable frequency between 120 - 250 hz, again depending on the track (usually pink or amber - API and Avalon). Sometimes I will scoop out the 500hz - 2.5khz range, but that also depends on the frequency of the kick drum and feel of the song. usually my cuts are done with the sh***** Eq (frequency - has dogs*** filters) and boost my freqs with acustica. I will have various group channels where i send my snares for width and offset that sound slightly for a subtle width effect. I will also send one of my snare layers to an emt short reverb for a nice close up feel effect.

May only come with Cubase 11.5 and then in the limited version

because it is a fairly, comparatively to other DAWs and software in general, a complicated program and each change needs to be thoroughly tested because “fixes” can sometimes cause problems elsewhere. Fixes need to be tested individually but also as clumps together. Also multiple people are probably working on multiple bugs at the same time, so having to balance testing with compiling new installers is just not logical or practical.

Have to say, this is all speculation and a view of an outsider. Only Steinberg could answer and they do not. So we do not need users to figure out what’s not working right with Steinberg or what user think is their main problem with the application

Don’t blame you but it is not us - the users - to justify a lame update policy.

Hi, What do you mean by “localized undo”?

In 10 and before (I think) you could undo things separately in different midi events. For example
you open an event do some things, close it, work in other events and stuff and when you came back to that event you could undo the things you changed inside that event. I don´t know if I make myself clear?

It was a veeeeery useful feature!

Were these localized undos accessed via History, or someplace else?

Do you have a specific example? I’ll try it out to see if I can confirm it.

just ctrl+z worked, so you could go try new ideas, and then keep working, and if they didn´t work you could go back event by event.

Yes you could access these undos with Ctrl+H or directly with Ctrl+Z in the targeted event.
It was VERY useful indeed.

Thanks Pablo1980 for explaining this!

I think it is a complex situation with various undo histories going on simultaneously so they simplified it, I hope it could be brought back but understand if it doesn´t

Thanks. We have reported this bug now.