I was wondering whether anyone confirm this?
Generic remote is 100% crucial for serious control…I cant upgrade until my current workflows are able to be migrated

Its all setup in a spreadsheet so I can manage/update…and it outputs the xml for import…pretty significant if that was taken away. I have been using Cubase since 89…this is the culmination of trying to get it logical.

Hmm
I just upgraded and none were visible at all…and as you say; had to reimport
Without at least a conversion or migration option, Ill have to get a refund…its a showstopper for me

Every device i have working in 11 as a GR works perfectly well in C12 as a GR , the GR’s are not installed by default but if you ADD a generic remote then C12 recognises the controller and works exactly how it did in C11

Yep Cool
What Im saying is that to make that work portable and get it over to the new remote, it would be nice if there was a conversion option to simply import the graphic elements and then simply be able to reorganise them…dont you think?

For me all transferred automatically from C11 to C12 but I did import the xml file with the settings again because I did have couple of buttons not working properly.

I think the biggest question is do Steinberg plan to implement a tool for transferring the Generic Remotes setting to the new MIDI Remote (from xml to js)?

get it over to the new remote

That’s the thing - as I understand it the capabilities of the new MIDI Remote are currently inadequate to support all the functions that Generic Remotes can. So Generic Remotes will end up being around until they can be fully replicated. By that time who knows what kind of migration tools will be available. But right now, no migration to MIDI Remote is needed (or even possible in some situations).

Just to throw my spanner in here, does anyone remember Device Panels? They’re still there, almost 20 years later. You can build a GUI to control a e.g. hardware synth, and even dock it in the Track Inspector.

Just to throw my spanner in here

Hehe
Yep, since the beginning but they are only on midi tracks and are really specific to controlling instruments.
The gr in most cases is about global control Cnn.

My main point I guess is, info panels etc have always been missing ie when you just want some basic feedback without having an editor open.
This is analogous to the 3 tier work place principles

Would be nice to have a widget be able to have a string/name attached to it, well rather, more like a description, so that pressing that remote element gives direct feedback to the user. Very much the same way that MCU lcd displays do but on a little panel so that it can sit tucked neatly esp when learning new setups A bit like this which is what Im currently using…be nice to refine the idea and get others using it; left panel is just normal MCU and the right tells me what commands/gestures are…

Don’t want to derail the thread, but I just picked up a guitar pedal with MIDI capability. I had been wondering how I might send CC messages to it from Cubase. I think you just helped me out here, inadvertently.

send CC messages to it from Cubase

The new remote is waaaay easier than the old devices panel…just make sure the ‘out’ of the editor is pointing to your pedal and voila!

I just picked up a guitar pedal with MIDI capability

The new remote is waaaay easier than the old devices panel

This is all beginning to make me very excited

That’s it, huh? Wow. Thanks. Would I need a MIDI in? All of the tutorials I’ve seen shows knob turning for the “learn” function and I haven’t seen anywhere yet where I can just type to assign CC messages to send.

I currently have it connected to MIDI out from my interface to sync with the clock to match a project’s BPM and it’s working great. It’s also receiving a stereo line level signal from 2 channels out of my ADAT expansion and back in as well.

I’ll try playing around with it.

EDIT: After about 20 minutes or so playing with the new remote, I was not able to figure out how to send CC messages to the pedal. I’m guessing if I had another MIDI cable, I could hook it up to the MIDI IN into my interface and then turn the knobs to set this up. I think that’s where the simplicity lies. FWIW, I was able to create a virtual knob and successfully send CC messages using the device panel within a few minutes. The new remote is certainly the future, so I may pick up another MIDI cable to mess around with it a little more.

Does anyone here uses a Stream Deck alongside Cubase 12, as a Generic Remote?

That setup is actually a rather simple one:

The GR in Cubase just receives and transmits MIDI CC data from the Stream Deck (using virtual MIDI ports with loopMIDI on Windows 10), thus simply executes the defined commands in the GR window. Really no fancy stuff required, except some time to set up the right key commands and flags.

Still I don’t really know what changed or will change there in the future here, with the new MIDI remote interface. Are there similar users, already needing some f ancy routing or even external programs in C12?

Didn’t find too many info yet. At the same I still see the need to modernize or to replace the old Generic Remote interface at some point, though, without Steinberg alienating the people heavily relying on it.

Does anyone here uses a Stream Deck alongside Cubase 12, as a Generic Remote?

Thanks for your reply.
I already backed up both Stream Deck and GR XMLs inside Cubase, including screenshots, just to be sure, as you and others already mentioned it here (those little things are often forgotten by me …if you back up your other Cubase prefs like options, key commands or macros and you realize, something not included in your regular backups on your external HDD).

So I will stay tuned as well, if there will be a way to make the old GR stuff compatible with the new remote options, even if it might still require some work and you don’t start from zero again.

Yes, I am using a streamdeck with Cubase 12. It initially didn’t work, but after re-adding the Generic Remote in the MIDI settings, it’s exactly the same as Cubase 11. No other setup required.

To you’re other point, I expect we’ll want to migrate away from GR and onto the new MIDI Remote. I’m hopeful our friend, Trevliga Spel is on the case: 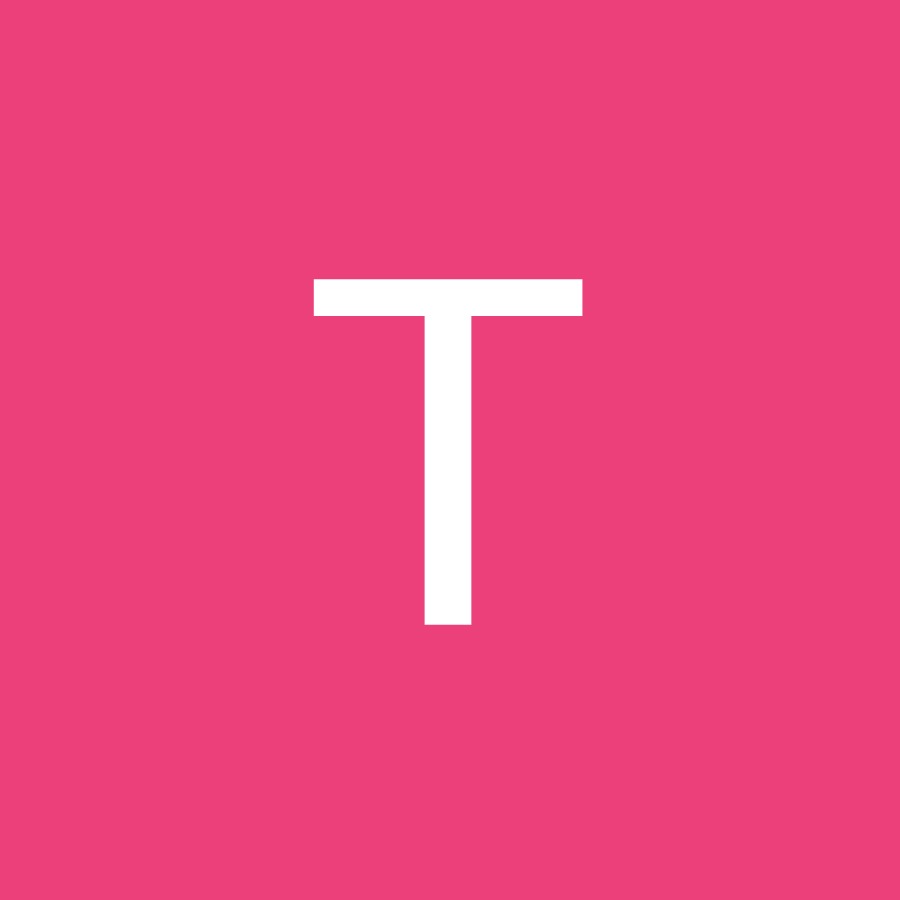 Share your videos with friends, family, and the world