Does Cubase Allow You To MIDI Learn Or Map Preset & Snapshot Changes In Kontakt?

Is there a way to load Presets/Instruments and Snapshots in a Kontakt Instrument via Mapping or MIDI Learn?

As you may know some instruments such as Canterbury Suitcase have 1 instrument file with 3 different folders of Snapshots within that instrument to load sounds. You must selection the camera icon and then come down below the instrument to navigate the various Snapshots.

Could they make it more cumbersome? I doubt it. 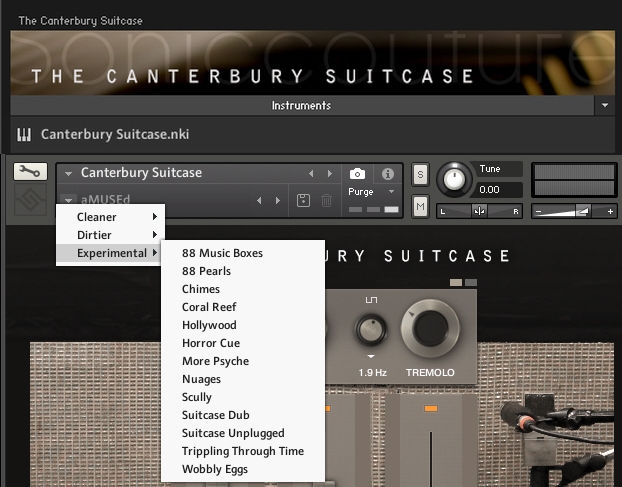 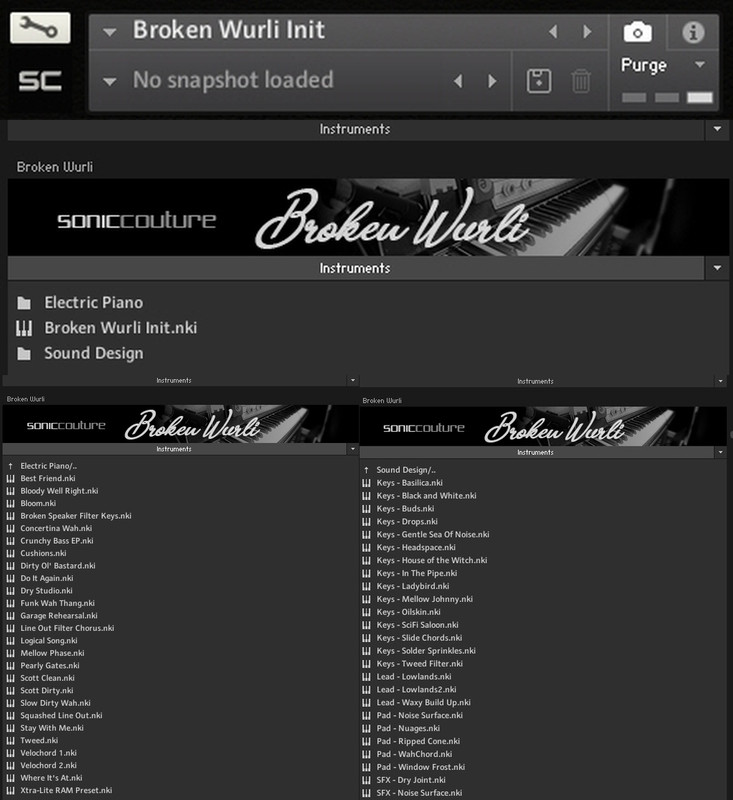 isn’t that more of a question for the Kontakt forums than the Cubase forums?

No. Kontakt is not a DAW.

The plugin (Kontakt), not the DAW decides what of its internal features can be controlled by MIDI or VST automation.

Kontakt MIDI Learn is in most of the Kontakt libraries such as Spitfire Audio Kontakt libraries. The next preset button has nothing to do with the library itself. It is activated by a mouse click. That is something any DAW, if they chose to, could script in code to a MIDI event. The DAW is very aware of what is happening with Kontakt. I’m not going to debate this.

Thanks for your response.

The DAW is very aware of what is happening with Kontakt.

As I am learning VST programming, And having scripted KSP, I assure you it isn’t that simple.
But with Contact, I don’t get what the problem is.

As a musician, I have ran into several cases when going deeper into Kontact was required with some libraries.

You are discussing libraries and VSTs. I am not. What I said is true and it is that simple.

Thank you for your response.

I see what you mean now. I clearly didn’t get what you wanted at first. Sorry about that. I have tried to script that before in KSP and ran into the same problem described here:

Hi guys, I'm trying to add a drop down menu to my interface to call up different presets (=groups). What I have works.... not as expected: on init […]...

Have you tried using Kontrol?

I managed to do that with sylenth1! I will try also with this and let you know! You want to change presets from keyboard no?

Not sure if this is what you’re after, but you can save the snapshots as VST presets within Cubase, and then recall them via the Cubase browser/media bay.

You can create folders and arrange however you need.

The added bonus is that you can map the media browser next/prev/up/down buttons to a MIDI controller for patch browsing direct from within Cubase to move through those presets.

However, it does involve manually saving each snapshot to setup.

I’ve done a number of Kontakt libraries, but not in their entirety. And, It amazes me that there’s no community resource for vst presets - it’s something I’d like to set up but never found the time.

Outside of that the DAW/Host can only control what the plugin is exposing to it. In Kontakt’s case, I don’t think those preset/snapshot controls can be placed into an automated parameter. As many other plugins.

So, this is very much dependent on NI adding that parameter as being automatable globally, and not relying on the library itself.