Hello,
I’m trying to work with Dorico but I simply can’t. I tried to import a tempo track from a MIDI file extracted in Cubase and it crashed.

Besides, it didn’t use the timeline of that project (My project had the second 0 in the third measure or so, but in Dorico it was in the beginning). However, it didn’t matter because Dorico had crashed and I couldn’t do anything. I had to hard-quit the program.

Then I tried to import the MIDI in Sibelius. It was slow, but I could do it so I though I could do the same in Dorico.

So I imported the whole MIDI file in Dorico and…

Of course, I had to hard-quit Dorico again.

Yes, I try to do what Alan Silvestri says he does in this video: 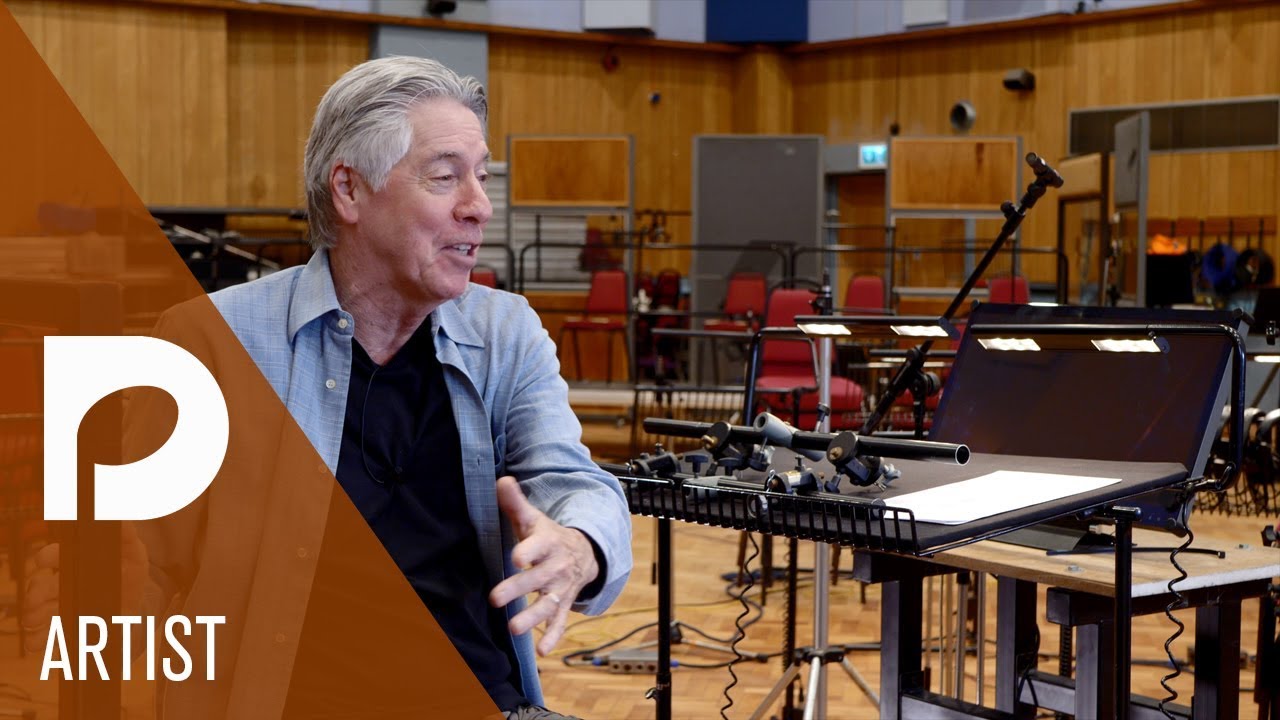 Also, is there any chance to work with Dorico along Cubase -for copying/arranging purposes-?

The MIDI file was too big. You have to set the MIDI file between locators and limit the duration of the project. Now it worked properly.

Suggestion: I don’t know if there is any video of this, but you should make a video tutorial on “how to work like Alan Silvestri does” with this kind of technical stuff tha has make me spend like 4 hours.

Thanks for the feedback, reztes. How big was the MIDI file you were trying to import?

Do you have Markers that are a few hours from the start (eg as a result of setting up timecode). If you have a marker that is a long time from the start then Dorico has to create thousands of bars to fill up that space, which may result in problems.

I didn’t mark this box and I think this was the problem.

The file was like 3000 measures (instead of 200, which is the length of the piece I’m working). I could open it in Sibelius (however, it was too big to Sibelius to handle it properly and it randomly crashed) but it “destroyed” Dorico. Not crashed, destroyed because you could click on things and the UI was responsive, but nothing else happened (it was very strange, I’ve never seen a crash like this one).

And when I tried to import the tempo track from the MIDI, Dorico froze.

However, I solved the problem in Cubase, not in Dorico, so it may be technically a problem of Cubase… I don’t know. Thanks for answering!

I really like the idea of having Cubase and Dorico opened at the same time, sharing the same keyboard input and the same video and timeline, even if their music is not synced. A cross copy feature, I don’t know. In other words, as I said before, the workflow that Alan Silvestri depicts in their video.