You should update to Dorico 4.0.31 when you get a chance: 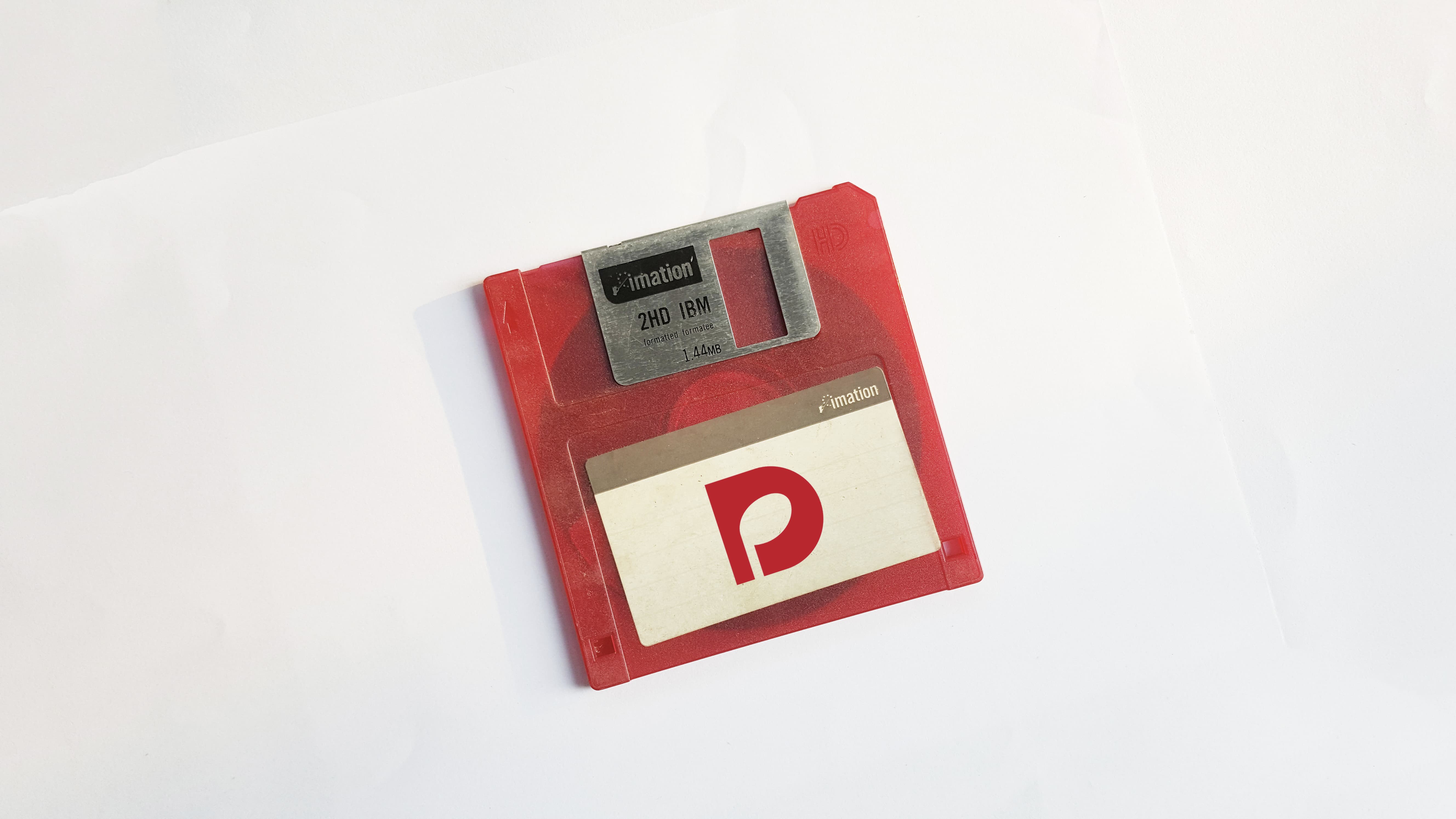 It was discovered after the release of Dorico 4.0.30 yesterday that the update contained a bug that prevented the list of VST effects from appearing in the Inserts section of the Mixer. We’re very sorry for the inconvenience caused by this bug, and...

though it won’t make any difference to this specific problem. You are experiencing the crash when changing window mode that a number of Mac users are experiencing. Unfortunately at the moment we don’t know what causes this crash, and we’ve been unable to reproduce it in-house. If you have any sense of what might bring the crash about, please do let us know.

It’s not the only case, but Dorico will crash nearly every time when exiting the shortcut window after applying changes. I use my own shortcuts that are nearly all different from the defaults and make intense use of scripting. I’m not sure it’s related, but I had no problem with these in 3,5.
I will update as soon as I can.
Thanks for the answer,
Québ

Do you mean that Dorico will close each time you close the Preferences window?

Not always, but the majority of time after applying changes made in the shortcut section

It keeps crashing. Do you want me to keep feeding you with the diagnostic reports?
Dorico Diagnostics.zip (1.3 MB)

Unfortunately the crash logs themselves don’t tell us anything new, and the actions you’re taking in the moments before the crash don’t indicate anything specific either. But please do continue to provide more logs – you never know when we might somehow spot a pattern in there. I’m very sorry that you’re experiencing this crash frequently. It’s very vexing that none of us in-house, including our dedicated testers who are using the software all day every day, have never encountered it.

We’ve been having another try at reproducing this crash ourselves, but so far without any success. Can you give me an example of a key command that you edited prior to a crash, just so we know we are trying the same sort of thing?

We’ve been having another try at reproducing this crash ourselves, but so far without any success. Can you give me an example of a key command that you edited prior to a crash, just so we know we are trying the same sort of thing?

I’ve finished updating my shortcuts a few days a go, so the crashes stopped. I use custom shortcuts for nearly all of Dorico’s functions, so it’s hard to pin point some of them. The crashes normally occurred when applying the modifications. Strangely, Dorico does recorded the new shortcuts even with the crash. It’s like if they were linked with the closing of the Preference window. Could it be linked with the changing mode bug on Mac? Do you want me to send you my json file?
Right now, I’m not using Dorico intensively so I have no idea if it’s more stable. But I know that before my shortcuts clean, I finished a big orchestral score in version 4.0 that I had transferred from 3.5 and it was crashing a lot. But 3.5 was doing a bit the same with a big score.
Hope it helps,
Québ

Since 4.2 the mode-switch crash seems to have abated for me! I have begun using D4 for work.