Edit in WL from Cubase is not working correctly?

When I cut a section of a track in C and call up the WL editor, everything looks good and the render is correct. However, when I send it back to Cubase, I get not only the short section of edited track, but a duplicate of the entire tail of the song (unedited). See pics.

The first pic shows what I sent to WL, a one bar section that I have altered and rendered with an EQ in the Master section. 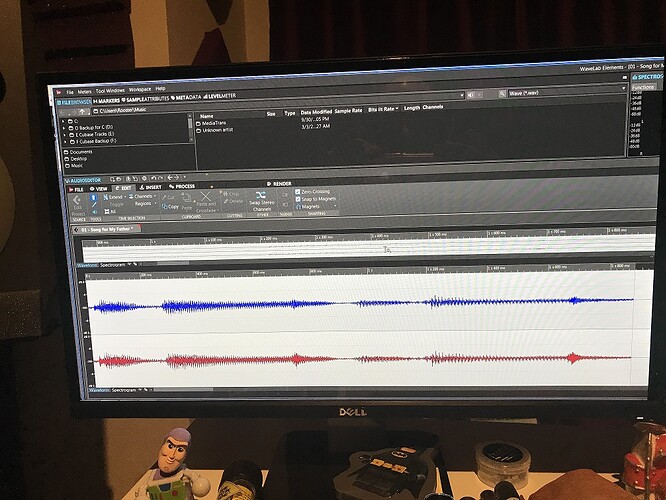 IMG_0434.JPG1008×756 302 KB
The second one shows (under the adjusted project markers), the edited section area that I cut and sent to WL and now the added cross hatching lines of the original tail section without the editing under the new tail added to the edited section. This is what came back from WL. 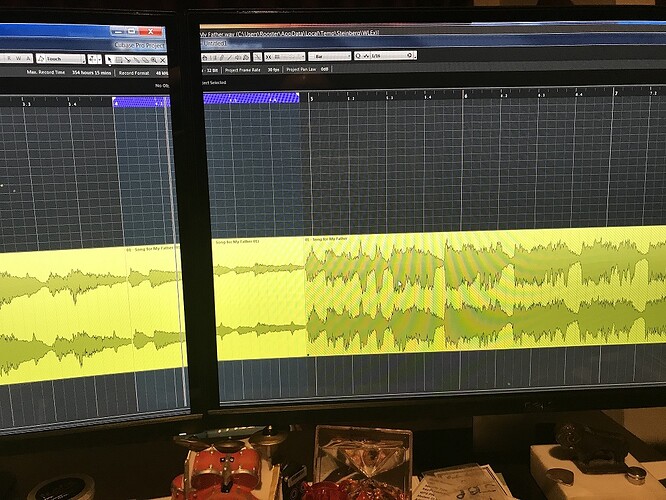 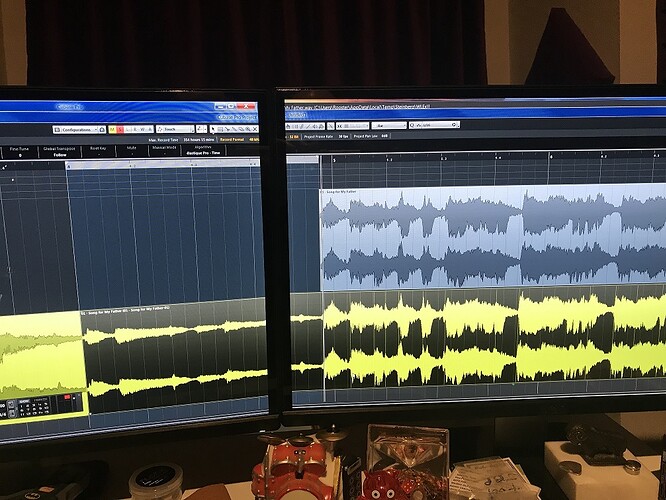 …The 4th pic shows the two tails and how, even though I believe they are identical, the tail of the original track is shorter. 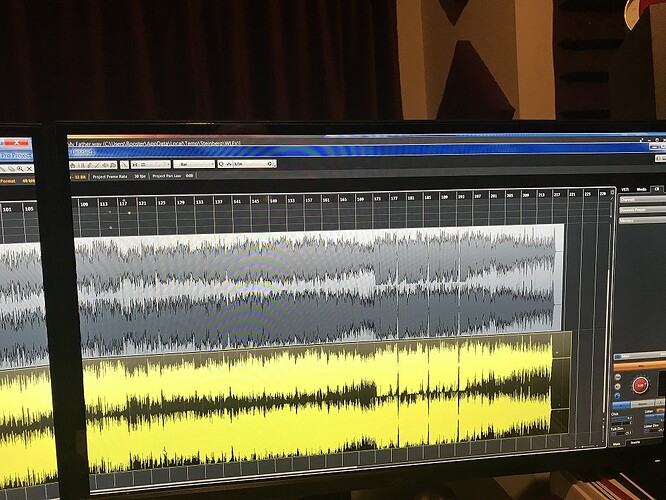 Did you try to render without a plugin? Maybe a plugin is the cause of this?

Hm, no I didn’t. However I will now. But it begs the question, if I can’t use this feature with the plugins that WL approves of for typical use then how helpful can the process be? Afterall we tend to find certain features in certain plugins that help us personally - we are biased creatures.

But addressing this idea you present, what is the point? If I can’t affect the track section how will I know I have changed anything? Unless you are trying to find out if the tail follows the process? Hm.

Alright, I did this and I find the same results except now I notice a few other things? Now the tail is much longer on the returned track - and - although I have my project set at 48/32bit and WL shows 48/32bit, the clip in WL actually plays noticeably faster in WL. It returns to the project at the proper speed however.

It occurred to me that if I render the section in Cubase things might behave differently. Nope.

Then I tried to Bounce the section and this did work, no tail.

What plugin?
Certain rare plugins add a tail by misinterpretation of a VST feature. To bypass this problem, have this option in WaveLab 9.5.15: 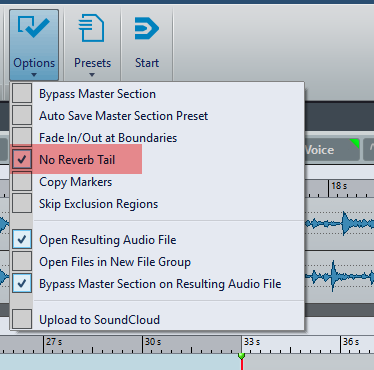 Oh, OK, I think I understand. BTW, I was originally using an Izotope EQ plugin and dipping frequencies, not using a reverb plugin. Just something that would leave a visual change, so I would be sure I was changing the original clip.

Back to the from Cubase Project to WL issue, do you think that this feature is performing as presented by Cubase?

A follow up. (I did/do have the ‘No Reverb Tail’ box checked from the get go.) However, I find that if I use the ‘Range’ tool in Cubase to select the section I want to edit and then send this to WL, the resultant processed and rendered in place wave file comes back to Cubase without a tail. Note to self then, don’t use scissors for this process?

PG, does it make sense to have the same sample rate in WL as it is in Cubase when performing this editing exchange? WL was set to 44.1 kHz and Cubase was set to 48 kHz originally but I have since made then both 48 kHz. Does this matter?

does it make sense to have the same sample rate in WL as it is in Cubase when performing this editing exchange? WL was set to 44.1 kHz and Cubase was set to 48 kHz originally but I have since made then both 48 kHz. Does this matter?

Normally it does not matter. WaveLab is not “set” to a particular sample rate. It sets automatically the sample rate as the focused file, as soon as you hit play.

Just now saw your last response, PG. This is good to know. For now I am setting every external editor to the same sample rate (WLE and RX 6 Standard) according to the project I am working on in Cubase. I am not getting the ‘change sample rate?’ pop up window from Cubase like I was when I left these programs at 44.1kHz. ?? Maybe I will revert to 44.1 in WLE and RX6 and see what happens…