As a:
Contemporary classical composer

I need:
PDFs that can be imported into many different kinds of vector graphics programs

I’ve come across a vector graphics app for my iPad called Vectornator: 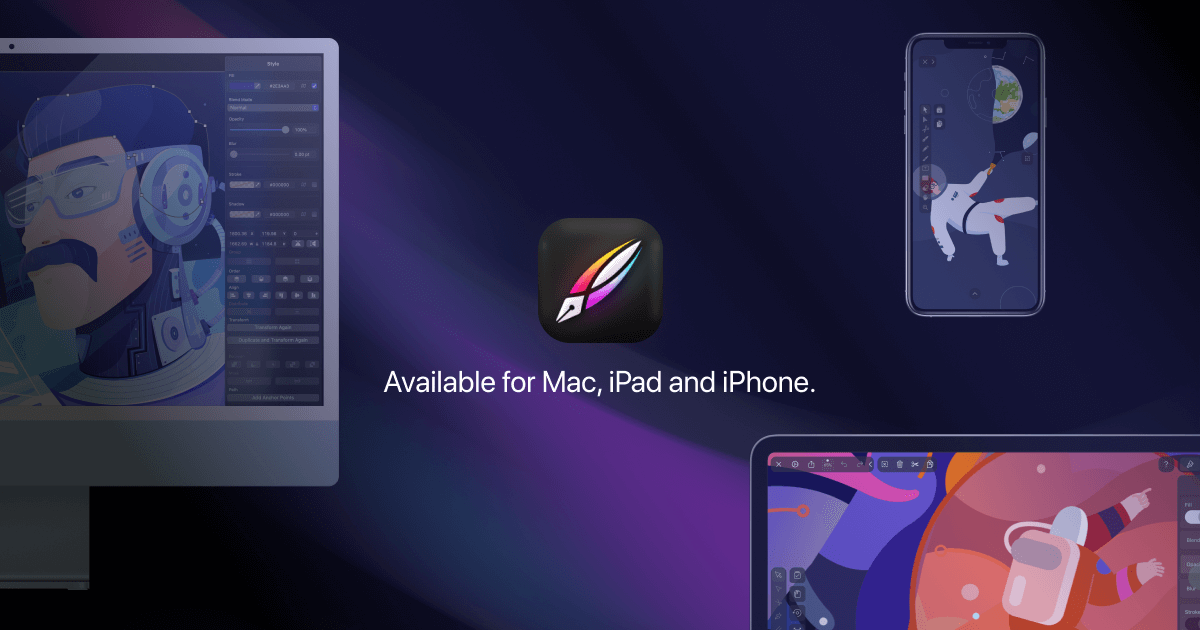 Vectornator is a professional graphic design software for Mac, iPad and iPhone.

It’s currently free and looks to have plenty of features I’ll need to make alternative forms of notation. It’s able to import PDFs, however it doesn’t import Dorico PDFs well.

These alternative forms of notation are important to CCM composers (at times almost required…). They help to notate extended techniques for instruments and help with indications for structured improvisation.

This seems down to something to do with fonts and how they work on iOS. I’ve tried using options to get Bravura and Academico imported via Fontinator: 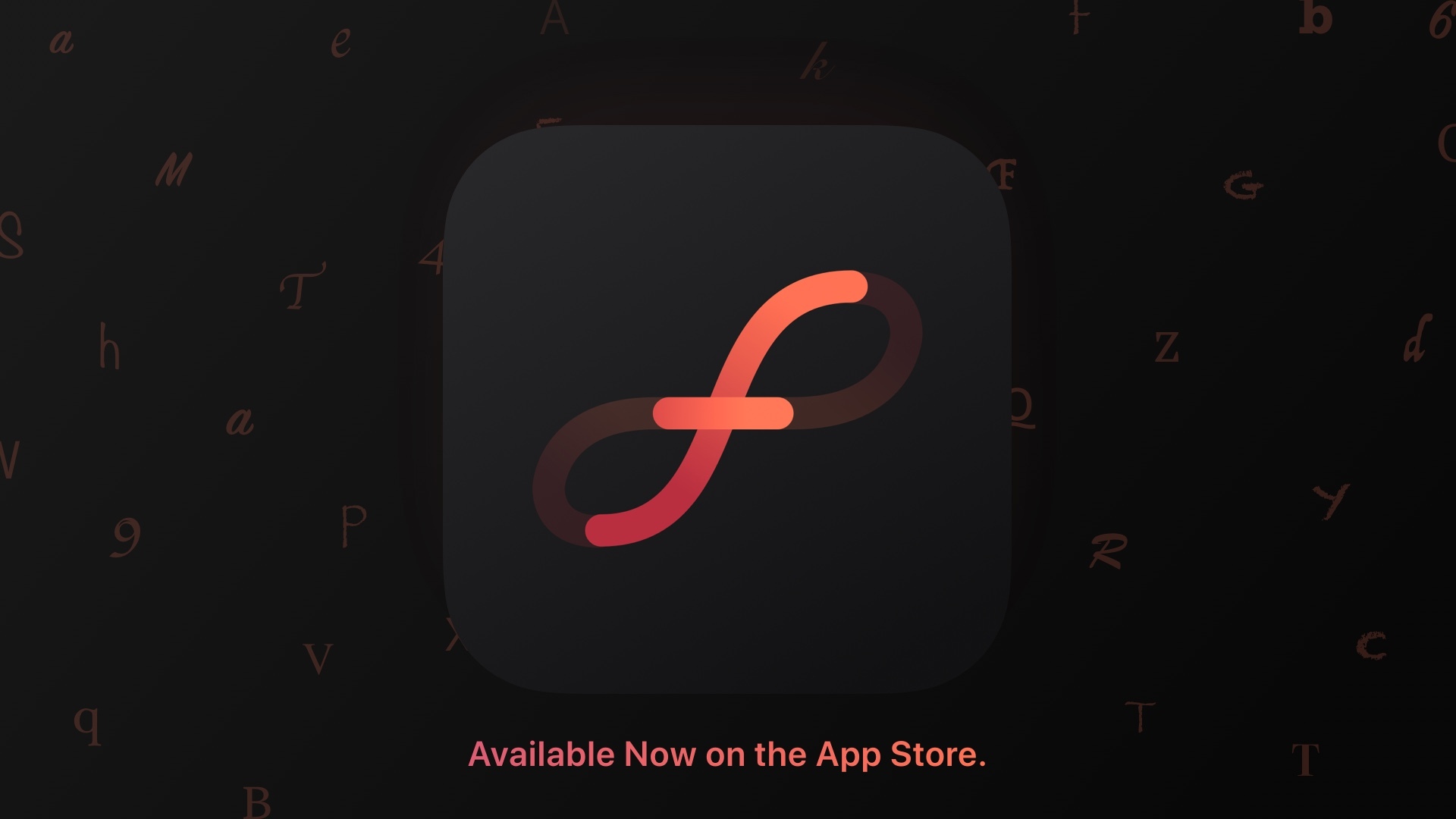 Discover how to use custom fonts in Vectornator using the newest Fontinator App.

This doesn’t work properly. There are some hints on the issue here:

@VinylDinosaur It works with Inkscape because it converts the music symbols into paths. Illustrator isn’t working for me at the moment, but I imagine it does the same thing. The downsides of this approach mean that other text (e.g lyrics) are also...

Maybe there’s a way to do an export of the PDF with all the fonts required or all the symbols on the score rendered as paths (a bigger file size tickbox when exporting?). This is only me guessing at solutions.

I can learn about using Inkscape, but there’s no iOS version and the Mac version isn’t super great last time I checked. I’ve tested export from the Dorico 4 demo as well as the iOS version and neither work with Vectornator.

Maybe the Dorico team can connect with the Vectornator people - both based in Germany ; )

Hi, I just got a strange bug, I’m not sure if it was introduced in 2.0 or 2.1, but it definitely wasn’t there in 1.x. I often export pdfs then import them in illustrator for additional graphics, harmonic analysis when preparing teaching materials, and such. Today when I exported a pdf using the “Graphics” tab which I always do, the resulting PDF opened fine in Acrobat, BUT when I loaded it in illustrator, it said it could not find the required fonts for Academico and Bravura (even if they are …

Have things changed with the PDF export since this time?

To be honest, it much more likely that the problem is at the importing end than the exporting end.

There isn’t really a ‘kind of PDF that works better with vector graphics than others’. Any vector drawing package should be able to import a PDF that conforms to the PDF specification.

However, there is a difficulty in the handling of font glyphs. For a drawing app to recreate the glyph of a given font (for editing), it has to have the font active on the system. If not, it does one of two things: it ‘outlines’ the shape of the glyph (i.e. turns it into a non-text vector object); or it represents the glyph using another font.

Font management on iOS is still in its infancy. I would not recommend installing Bravura ‘globally’ using a profile, as this can cause issues with Dorico’s own version – two of the same font!

If you’re looking for iOS apps, then you could try Affinity Designer. It now works well with PDFs from Dorico on MacOS, but I can’t speak about iOS.

Really, what you need to do is to ‘outline’ the entire PDF before importing. Then everything is just lines and curves, with no reference to text fonts at all. But I’m not sure how you would do that on an iPad.

You could try importing the PDF into Affinity Designer first (on a desktop), creating outlines and re-exporting as PDF, then importing that into your iPad app. As @benwiggy says, that way no fonts are involved.

Thanks for your response, @benwiggy . It’s correct that installing Bravura via Fontinator messed up Dorico.

There could be a way that the outlining is included within Dorico. I can try the outlining option you suggest via Inkscape @Dr_Scardo

The latest version of Inkscape is “actually quite good”. It has been created as a ‘proper’ Mac app, and doesn’t need any command-line installation, etc.

This remains unsolved since I was looking for an iOS-specific solution. Is there anyone that uses Affinity Designer on iOS that could test if PDFs can be successfully imported into it from Dorico?

The fundamental issues of importing font glyphs within PDFs into graphic applications – when the fonts are not available – remains.

As a test to prove Ben’s point, you should try opening the same file on a desktop and again on the ipad. You’ll likely see issues crop up only on ipad, which proves it’s not an export issue on Dorico’s end. (I don’t have issues with Dorico exports, although I wouldn’t mind a native option to ‘outline’ pdfs directly from within Dorico’s export options dialogue.)

Alternatively, you could try exporting your pages as SVG’s from Dorico, and then edit them. It’s possible that more of the file would be outlined by default, although someone else would have to confirm this theory. This is, of course, a cumbersome way to go about it since you’d then have to stitch your document back together after the fact, which, tbh, doesn’t seem worth the trouble.