Is anyone entering the competition? Closing date 2nd Nov. A winning entry would be a big feather in the Dorico hat! 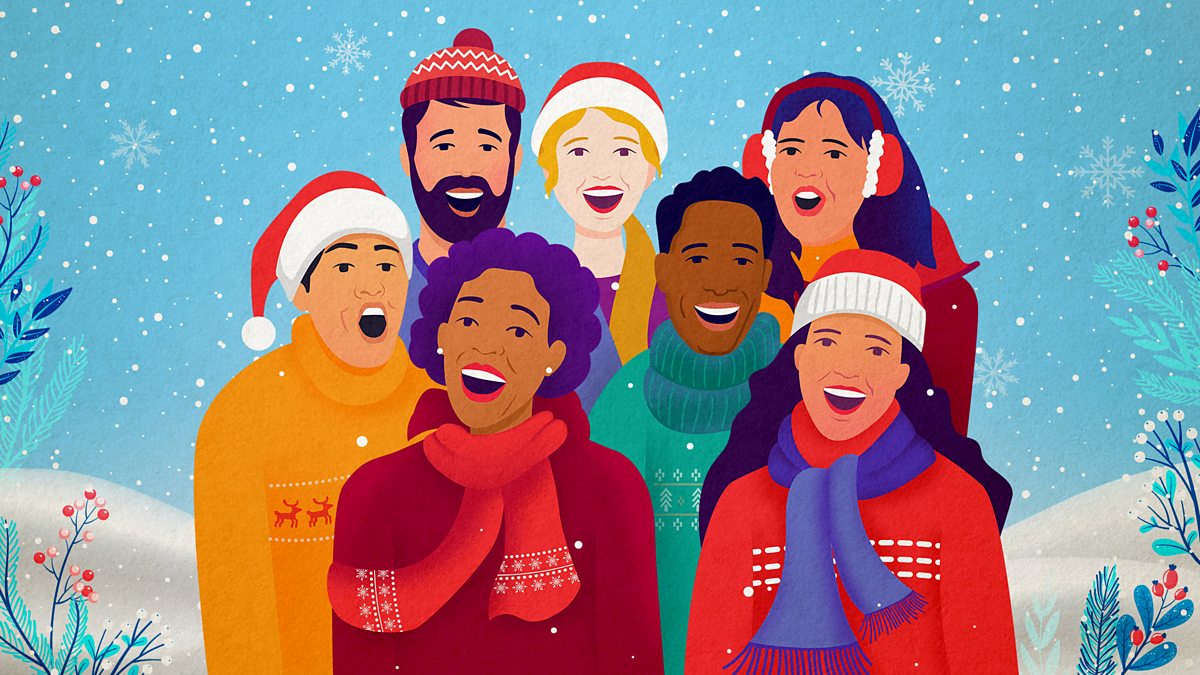 I did think about it, but this year the requirements are only for a single voice line - no harmony, accompaniment, or anything else - a pity.

as you are only required to compose a tune, not even a full composition and indeed can simply sing it, I’m sceptical that it would help Dorico very much. I’m ineligible anyway as a UK exile.

Maybe, but “Short-listed entries will have the chance to work with leading choral composer and arranger Ken Burton” so I’m sure ones Dorico skills could come in handy then.

Well, I’ve submitted my entry so I don’t expect to hear from the Beeb ever again! (At least it looked very nice)

I did think about it, but this year the requirements are only for a single voice line - no harmony, accompaniment, or anything else - a pity.

It’s a nod to inclusivity, so that people without formal music training can submit an audio file, rather than notation. (Given that our government is trying to remove as much funding from arts education and the arts as it can.)

Seriously though,
The BBC is under threat.

It’s an organisation that employs several orchestras, promotes music in a wide range of genres, and runs the biggest music festival in the world (the Proms concert series) while sponsoring young musicians and running serious music competitions (e.g. BBC Young Musician of the Year which has produced several world class players).

I think the Christmas Carol Competition is an attempt to be “inclusive”. Of course, orchestras etc are all working on this.

There was a time when BBC Television produced operas in the studio and actually commissioned operas. My father was the BBC TV Music Librarian from the early 1960’s until he retired in 1983, and I sometimes saw, from the work he brought home at a weekend, the coalface of engraving on those opera projects in the time before software could do this.

That’s the music situation, but more important in the world in general is that the BBC is a reliable news source, I think. My yardstick is that every UK government, right or left, has been upset with the BBC.

The current government seem to have their knives out for the BBC, and lovers of music and objective reporting should be worrying about this.

I think the Christmas Carol Competition is an attempt to be “inclusive”.

(Given that our government is trying to remove as much funding from arts education and the arts as it can.)

Exactly.
I had the privilege of studying at the Royal College of Music’s Junior Department from the age of 9 to 18. My parents paid for the first two years,and after that, via audition, my local education authority paid for the rest.

At 16, I decided that I would like to take a music A-level, and my school of 600 pupils, which had had four or five A-level students in the previous year, made arrangements for a single student to take the music A-level.

I’m sure both of these things would be impossible now.

It’s no better in the US. We live in a stunningly musically-illiterate culture.

We’re trying to fight back against that by building a culture of singing with the children in our church, but it’s a drop in the bucket.

So often, sports are in focus, and music is a bystander.

Music teaching continues to flourish in fee-paying schools, but as it declines in state schools, this then adds fuel to the fire of music literacy being ‘elitist’ and exclusive to the middle-classes, etc, etc.

Pretty shocking. I’ve submitted a piece though (couldn’t bring myself to submit just a tune. It’ll probably be rejected).

It was typeset in Dorico, of course

the BBC is a reliable news source, I think

A lot of people, particularly in Scotland, don’t think this at all so probably it’s best to leave politics out of this although I admire the courage of your convictions

I think we can probably agree though that, despite some dumbing down in recent years (part of this attempt to be inclusive?), BBC Radio 3 is one of surprisingly few decent dedicated classical music stations remaining in Europe and that in general the situation with music funding in the UK is not healthy. Just today, I heard that in a dozen years it may no longer be possible in any state school to take an A-level in music.

Addendum: The setting I wrote for this has now been picked up for performance by a well known choir. One of 3 Dorico-typeset carols of mine receiving a premiere this Christmas!

Hello,
I am so pleased that you are having your setting premiered this Christmas.

I listened to the programme when the six final carols were performed, and the winner was to be chosen and performed today.(Dec. 23rd) The emphasis was much more on the arranger for each of them than the original melodies sent in. I understood that the reason for the competition being melody only was because of Covid restrictions (I cannot work out why ),

Never mind, it will be interesting to see if the BBC reverts to its more challenging version next year.

Goodness - I just listened to them - I was a long way wide of the mark when it came to the kind of tunes they were looking for. Interesting to know that only two of them use a falling melody for ‘love came down at Christmas”.

As a matter of interest, my version also appeared on Radio 3, on In Tune: 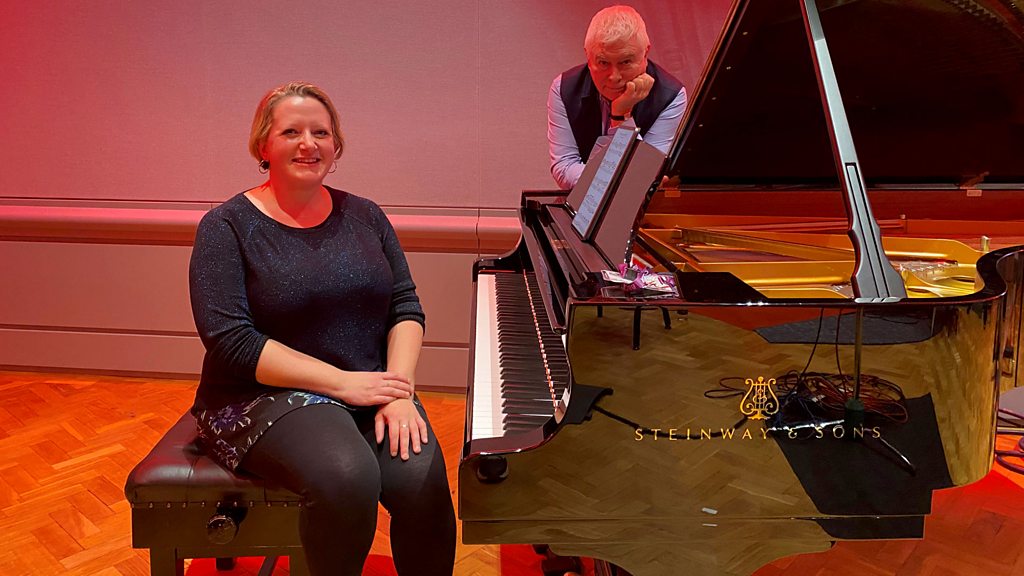 Sean Rafferty is joined by Ex Cathedra ahead of their Christmas performances.