Feature request: if I have a measure selected, start playback from there

Had to google how to start playback from a specific measure.

Seems like a good UX would make this intuitive.

The current default is to start from the beginning of my flow, which is almost never what I want.

I know that, but to figure that out I had to google it.

Playback should start from the currently selected measure so I don’t need to google a secret key command.

Playback should start from the currently selected measure,

Wherever did you get that idea?
Finale doesn’t, so it must not be as intuitive as it seems.

Playback should start from the currently selected measure s

It does, if you push P… It’s like any other program, you have to learn how to use it…

You do have in-app visual options for playback too, in addition to the key commands:

The Transport window contains playback and MIDI recording functions, such as rewinding and fast-forwarding. It contains additional and more precise versions of the playback functions available in the toolbar.

Granted, you have to open the Transport window to see that, rather than the option in the mini transport (although you can change the behaviour of that button, as noted on this page in the manual)

The mini transport on the right of the toolbar provides quick access to the main transport functions of Dorico Pro.

As a new user, I don’t think starting playback in the section of the score I’m working on should require that many clicks, or require knowledge of a secret keyboard shortcut, or opening up a “full transport” window that still doesn’t really help me do what I’d like (start at measure #X)

It looks like everyone else here has learned about the P shortcut. They all know about this shortcut because everyone had this issue at some point.

I my head, I can only imagine that Writing and Playback are owned by two different teams at Dorico Co. and that’s why no one has thought about whether they should talk to each other. Write mode has a notion of a cursor for editing, why isn’t it shared with the playhead, I have no idea. No one ever wants to replay their 100 bar piece from the start to see if the 4 bars they just added sound right.

Dorico seems to have 100s of these things that I need to google before I can really get started.

The difference in functionality between P and Space is identical in Sibelius. Presumably this has something to do with the design choice in Dorico.

As to the separation between playhead and selection, it may not be useful to you, but it’s useful to people that like a little context at the start of playback (for instance). Now you know to use P, you can forget about the playhead.

With all this talk about intuitive in several post I’ve read, I feel as a very new user I should chime in. I have been using Dorico for about 30 days now and find that it is very intuitive for me. I find it easier to figure out than Sibelius which I have used since v2-v7.5. I really enjoy using it and find it straight forward to use. Just my 2¢. Don’t spend it all in one place.

Dorico is its own software, and it offers a great deal of functionality and detail. The flip side to that is that there are some key bits of “software philosophy” and general getting-about that it’s really worth familiarising yourself with when you first start to use Dorico; it will really help you get the most out of it and in the most comfortable way.

With that in mind, I’d recommend taking advantage of the myriad resources available that are intended to support new users getting to know Dorico. For example, our First Steps guide, which is a walkthrough tutorial that takes you through every step necessary to complete a short piano piece, lay it out nicely, do some playback tweaks (* although this section has major differences in v4 compared to v3.5, for which it was written) and then print/export it. 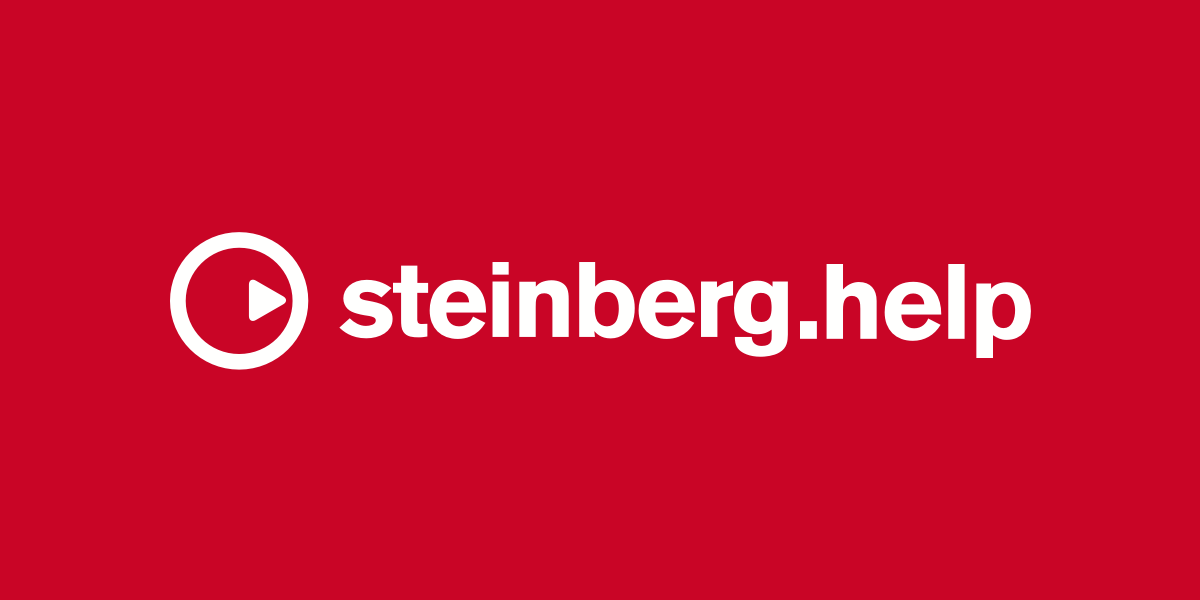 Dorico First Steps: Get quick and easy access to all the relevant manual resources on steinberg.help.

There are also some great videos on the Dorico YouTube channel, including this playlist (for SE users “officially” but it’s perfect for new users with any product version)

And for an insight into some of those key bits of Dorico’s philosophy, there’s this chapter in the manual (start on this page, then follow the links on the bottom-right of each page to work through the chapter, or use the list of contents on the left hand side)

Dorico is based on a number of key concepts that come from its design philosophy.