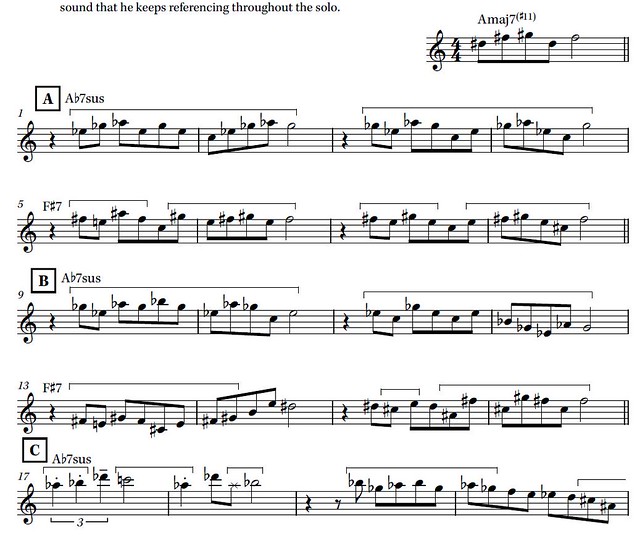 Realistically we won’t be able to provide any options like this until we come to allowing more general control of Dorico’s approach to collision avoidance priorities, which isn’t likely to be in the near future.