The media bay has been broken since the first day I bought Cubase. I’ve been getting a searching/spinning Cubase icon every single time I launch it.
My favorited audio folders are broken, instrument and plugin often presets fail to show up, etc.

I’ve phoned support several times, every single fix they’ve attempted fails to resolve this issue, and searching through the forums it seems users have been reporting sketchy media bay behavior since at least version 9. So it seems this has been an ongoing issue.

Not only was the media bay one of the main features that drew me to buy Cubase, it means that I can’t use the sidebar to search for anything at all.

If this in fact has been ongoing issue, how is it acceptable to leave something this integrated into Cubase so broken? Please fix this! 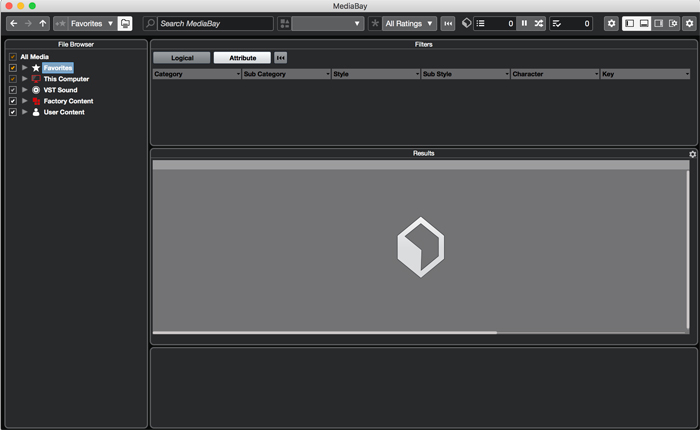