I think it’s inappropriate and unprofessional for Music businesses to propagate political messages and movements on their media publishing platforms.

Just stay neutral, and you won’t irk anyone. Just keep making your software and be quiet.

What ever are you talking about?

Scroll down Steinberg’s Facebook page and you will likely see just one message that has nothing to do with Steinberg’s products specifically. That message, which some will call “political”, is a message any decent human being will agree with.

So when it’s a problem when Steinberg posts something like that it really says more about those who complain about it.

PS: There’s an ignore list function in the forum software. It works well.

Yep, it’s a sad day when something such as this

How is this an issue?

…Actually, i had no idea about this until the OP pointed it out, so many thanks!
Kinda reminds me of the Streisand effect

Scroll down Steinberg’s Facebook page and you will likely see just one message that has nothing to do with Steinberg’s products specifically. That message, which some will call “political”, is a message any decent human being will agree with.

So when it’s a problem when Steinberg posts something like that it really says more about those who complain about it.

PS: There’s an ignore list function in the forum software. It works well.

Ignore is how you become ignorant, and ignorant is how you become something like a racist - which you have accomplished, by concluding that all people agree with your perspective and that someone who is directly relevant to the post you are describing surely must have the same opinion as you because you “care” about them. In reality, you are exploiting these people as ingredients to bake self-virtue pies for yourself to which you are addicted to the sweetness of, despite it being likely at the cost of those you supposedly “care” about. You will deny this by concluding something is wrong with me - I am a bad person, you’ve attempted to undermine me without even knowing me, my ideas, position, knowledge. This is because you don’t actually have to suffer the consequences of your ignorance and I would say if there is privilege, it is that.

The problem with this particular message, is the basis for it needing to even exist. It is a false narrative within itself. The literal message, of coarse anyone would agree with. Everyone agrees with that message… That’s the problem with the message… It is implying there is a negative characteristic of society aimed at a certain demographic which is not true. All existing evidence, data, facts in fact say the exact opposite of what is being proclaimed in the meaning and intent of this particular political message. And in the opposite direction, the negative characteristics that it is targeting are so small in todays reality that the people, the academics, pushing these narratives can’t really get a proper measurement.

It is a counter productive, intentionally divisive and segregating, racist, demeaning and untrue message - every single aspect of it. Literally.

It is an organization pushing this message, and this organisation, the money they raise, is going to rich politicians of a certain political party running for positions of influence in which they have a knack for distributing tax money to places that benefit them and their friend. The demographic of this particular message, their communities have been run by these very same people for decades and have deteriorated under their control. Yes, the people pushing this message are the same ones who have not done a good job - it is some next level broad stroke socialogical gaslighting.


The major problem with this message, is that it is misleading people away from actually solving problems that are affecting these people. If you have 1 billion dollars to fix a problem, you need a proper diagnosis. You don’t want to spend all your money and resources only to find out that the problem doesn’t actually exist and during that time, thousands of people died that didn’t have to. This is serious stuff, it is no place for emotional reactionary baseless uneducated non sense that is being pushed by political lobby groups and politicians and individuals who want to blame everyone else for them dedicating their life to being a virtuous rebel protester instead of getting an education and job, and academics who want to be socially popular instead of factual.

The message is not to help people, it is to give the majority demographic a feel-good-lever they can thoughtlessly pull by voting for the person who recites the same ideological fallacies and mistruths and feel like they did something, they helped, they can feel good, they’re not a racist, etc. It - is - all - about - voting. That is why it is a political message, not the literal meaning, but the background mechanics and intent of it. It is pure mass manipulation.

Yep, it’s a sad day when something such as this
can cause offence

How is this an issue?

…Actually, i had no idea about this until the OP pointed it out, so many thanks!
Kinda reminds me of the Streisand effect

Brainwashing is a subtle art form in which those being manipulated believe they are being lead down a righteous path.

And now you see, why these things aren’t as simple as you thought, and likely thought in your own head, without critical thought - because it gave you a feel-good-I-support-this-I’m-on-the-right-side-of-history-invite-me-to-your-bbq trigger. This is selfish, you should do more research.

I would direct you to a few individuals - Candace Owens, Larry Elder, Nestride Yumga, Hodge Twins

It’s important however, where you go to look at these people - because there are countless out of context smear campaigns and subtle manipulation against all of them.

Also check out Sam Harris’ podcast on this particular subject, Making Sense with Sam Harris #207 - Can We Pull Back From The Brink? (June 12, 2020)

So if you search out some of these names, you realize I obtained my perspective from the very types of people this message is about. Not so simple anymore is it! Gotchya. Not only that, I arrived at my current position from the opposite side. I suggest you also do some critical thinking here.

But you can also see, why companies should not get behind these messages. It’s not so simple, there is always more than one side, and it is ignorant to think that your side is perfect and the other is evil. It is pure ignorance. And it is unprofessional for companies to do this. I - do - not - want - to think about which message a company does or does not support when I’m looking at the bootup graphic, or plugging in a pedal, or playing my guitar - NO WAY. THAT IS NOT WHAT I WANT IN MY HEAD WHEN I’M MAKING MUSIC. My complaint HAS TO DO WITH MUSIC.

heck, while I’m here… I may as well link directly to the other side because there are so many manipulated renditions out there which for whatever reason, make it higher in the YouTube search results - wonder why…

…Maybe I should note, that my complaint has been deleted three times so far. To the moderator, you are silencing other people while allowing Steinberg to propagate only one side - that’s not good, and you are part of the problem - you are directly hurting people 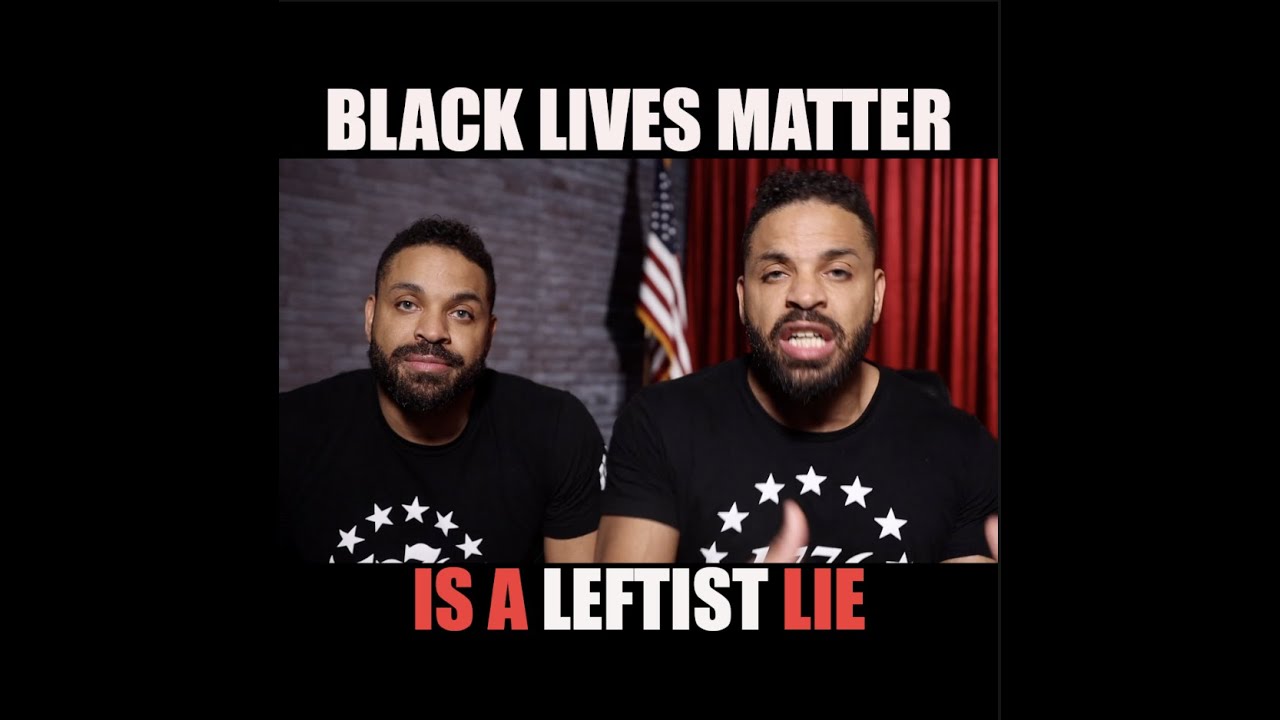 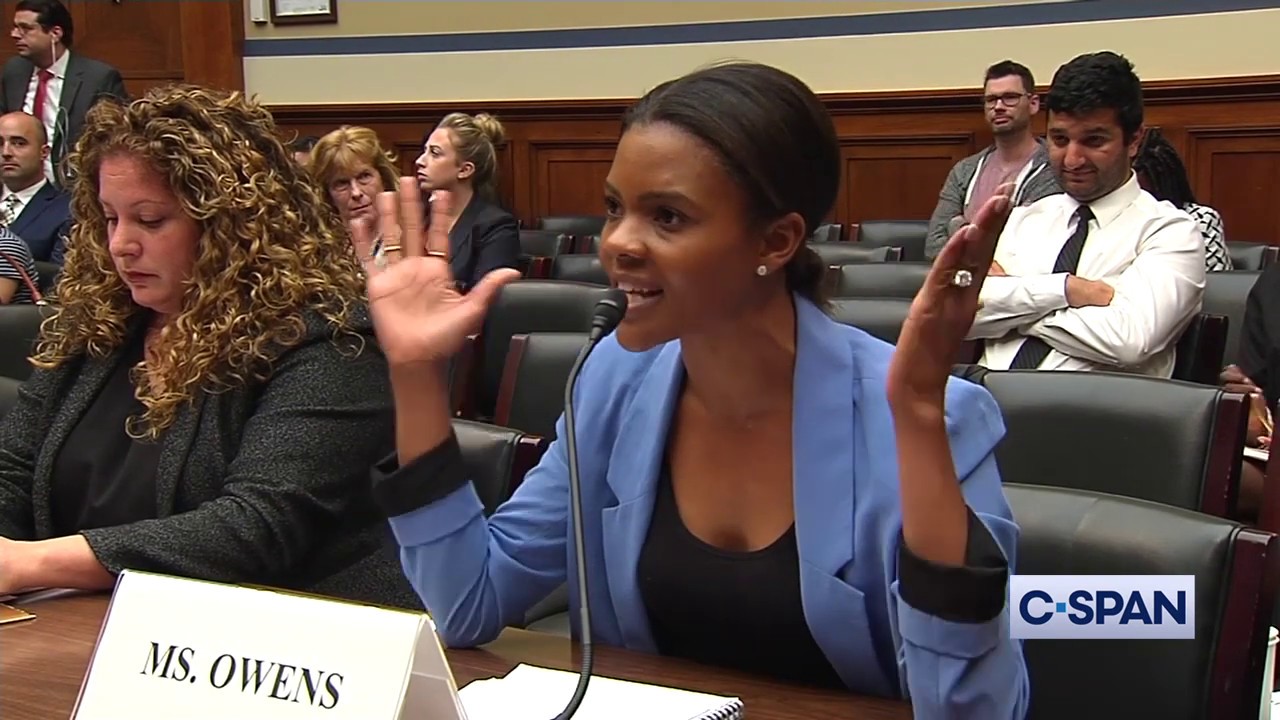 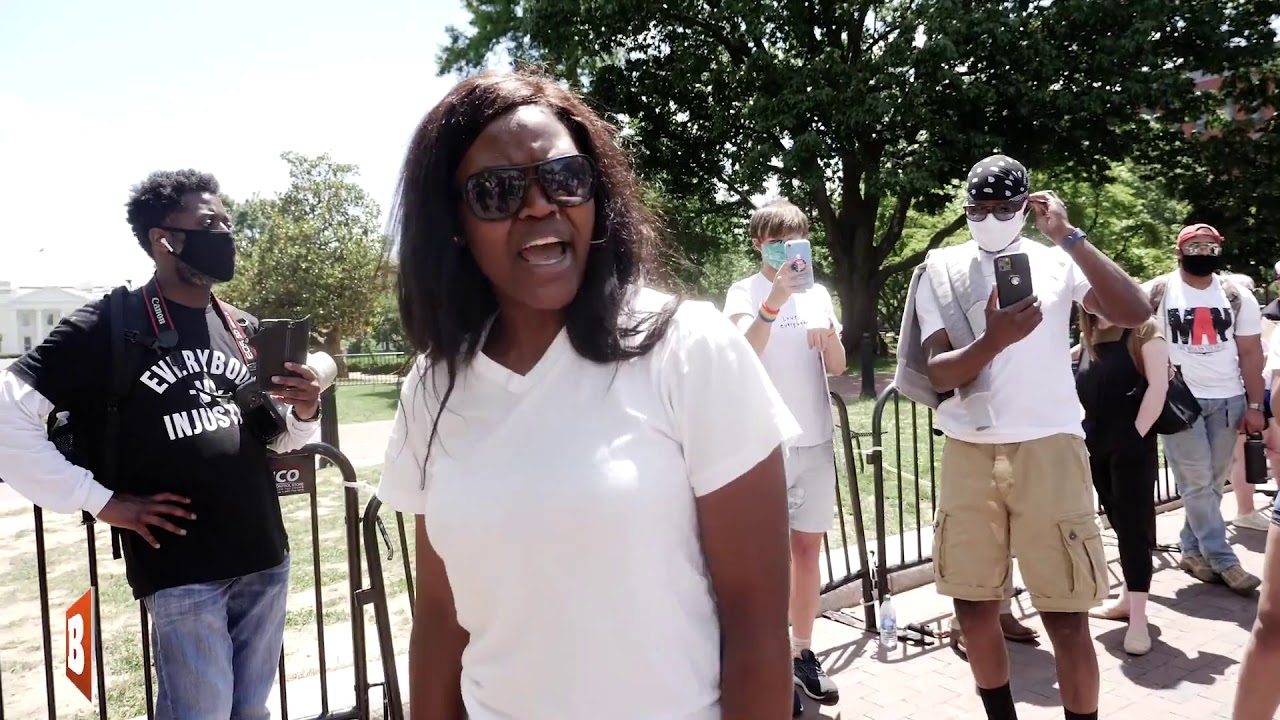 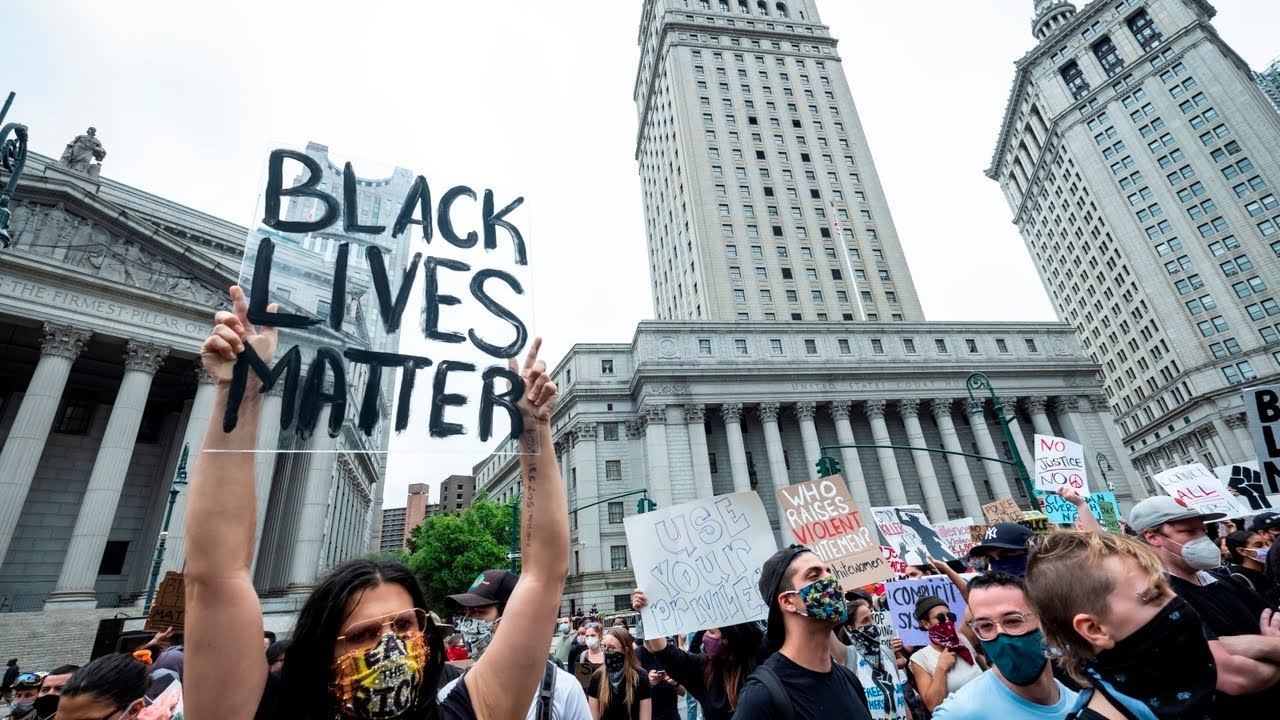 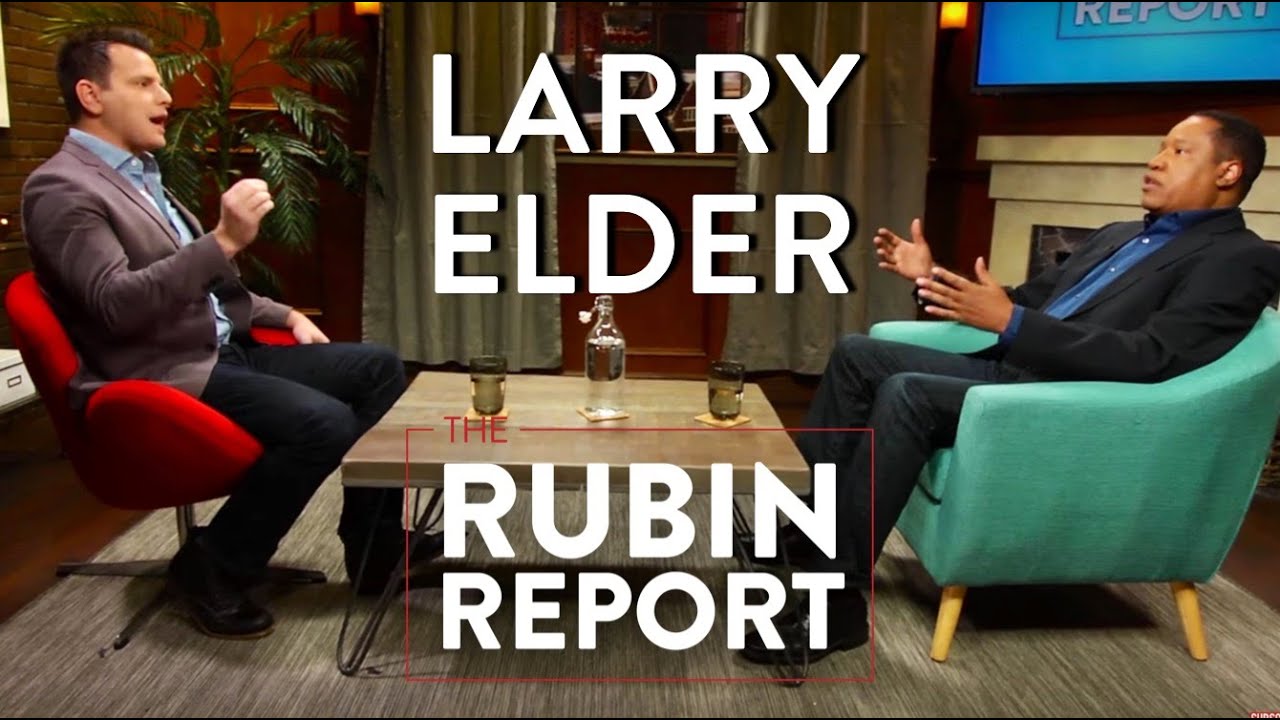 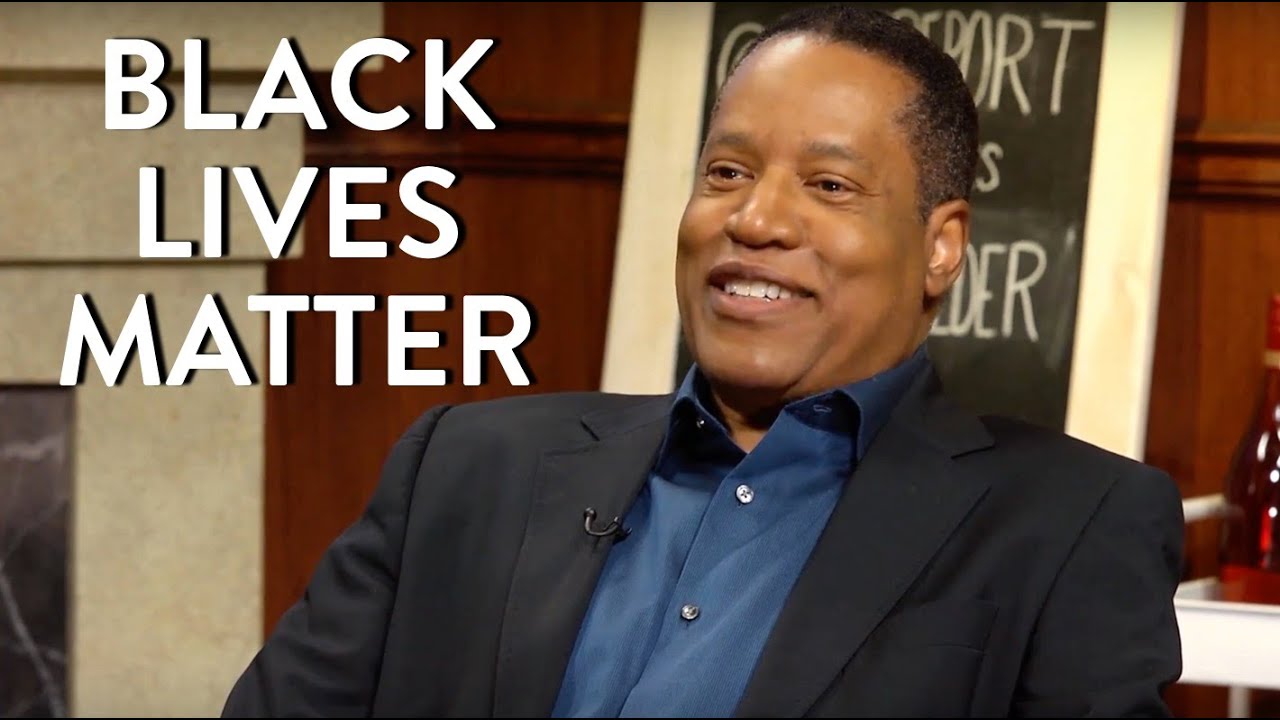 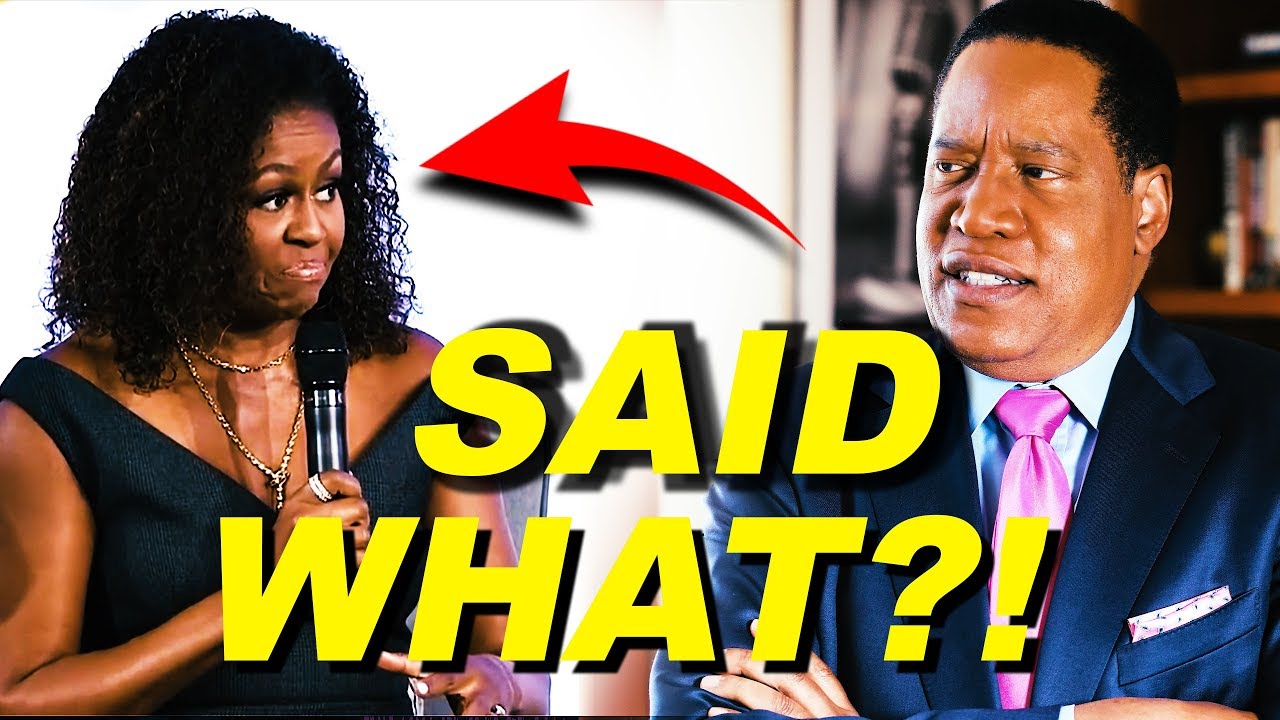 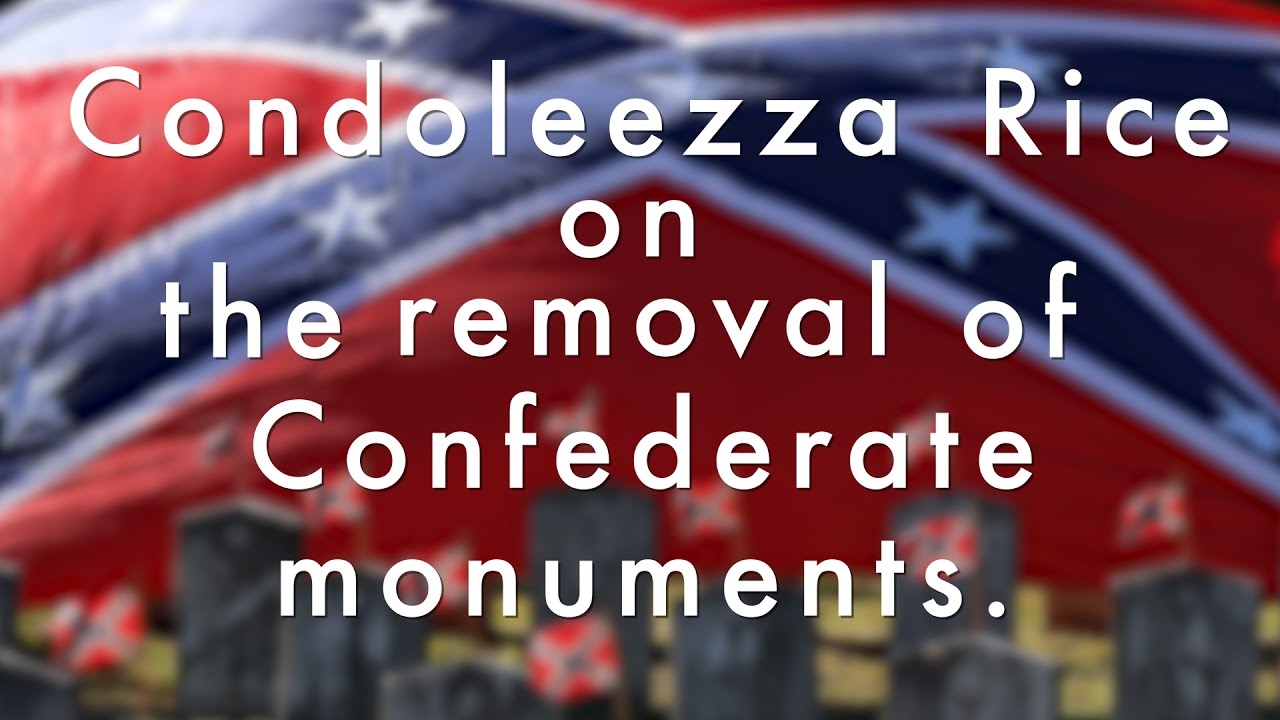 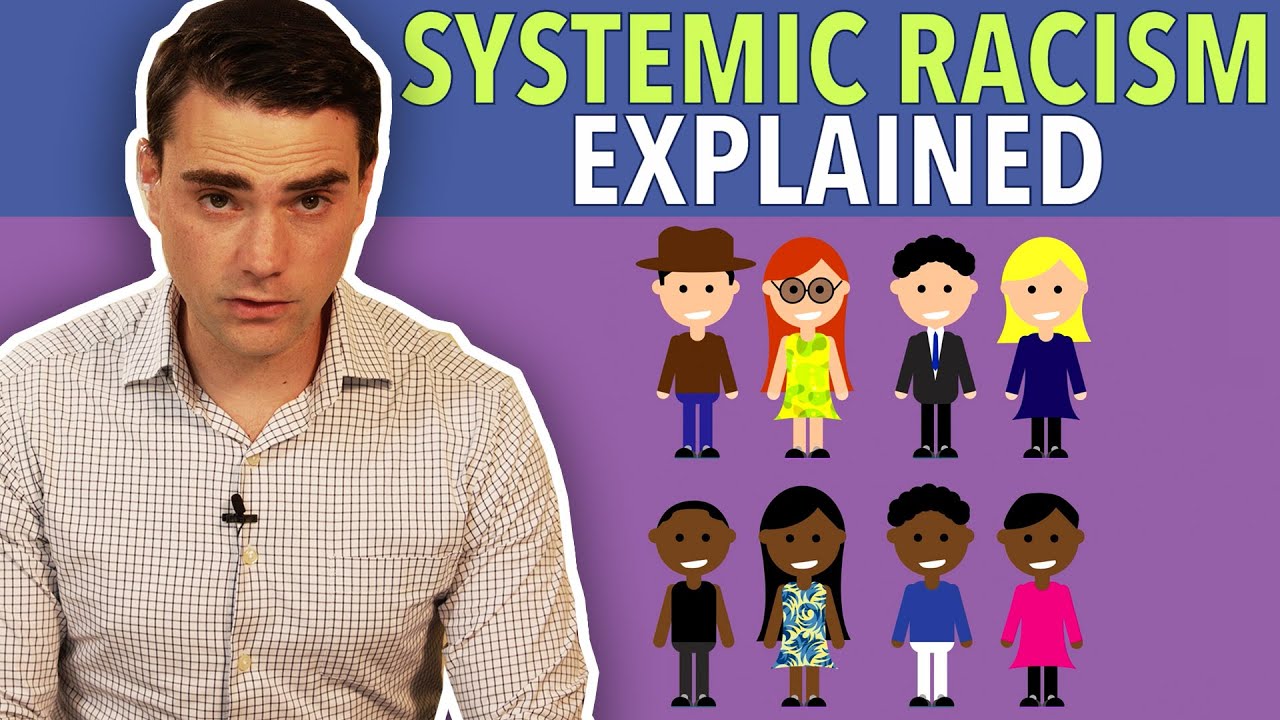 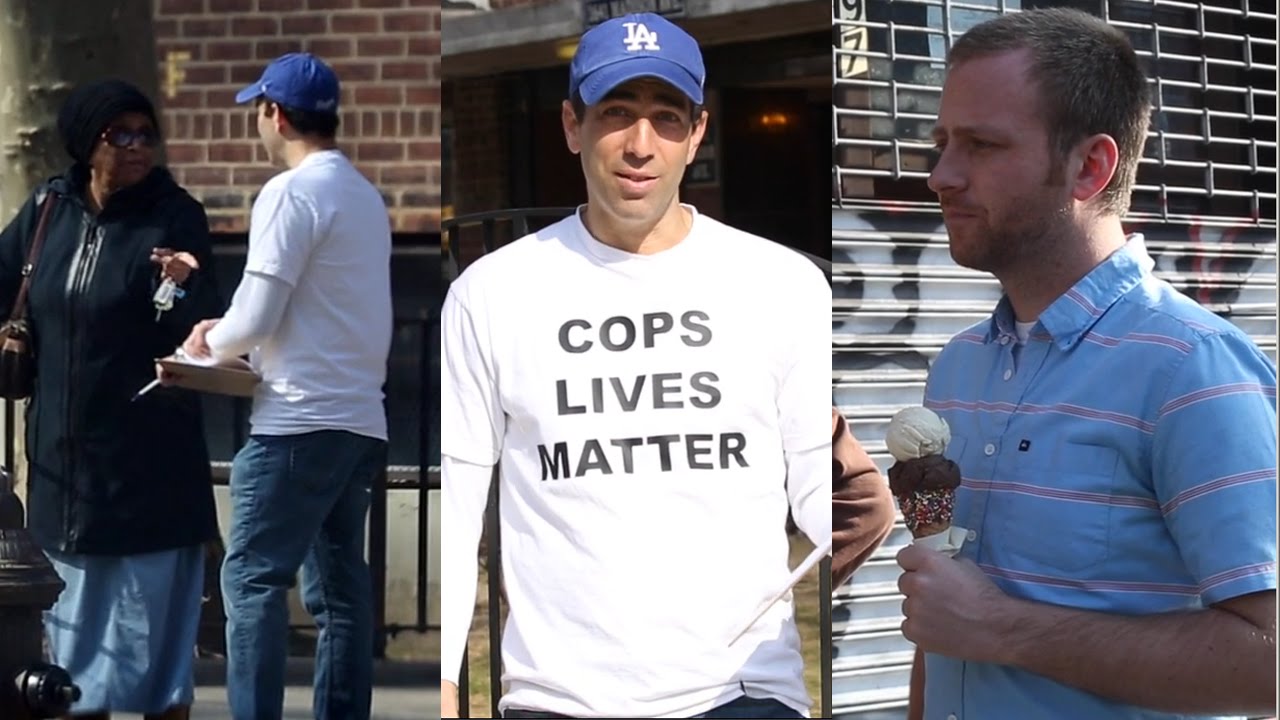 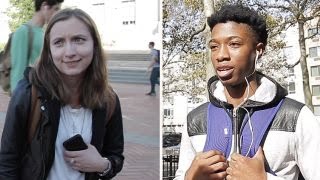 Kinda reminds me of the Streisand effect

Interesting. I was completely unaware of that expression.

Kinda reminds me of the Streisand effect

Interesting. I was completely unaware of that expression.

Unfortunately for you, it is working against you in this instance, and is actually a tangibly representative characteristic of the message that you are supporting.

Oh dear oh dear… someone’s been on the ‘black goo’, watching too many dave icke and infowars videos

…And it’s not even April 1st