Groove agent SE here - Can I Buy / Use Neuro Expansion w/o Dongle?

Thanks for reading this & any comments

Steinberg expansions never required an USB eLicenser dongle. Just make sure to select a software eLicenser during activation, if you do have a dongle connected. In the future you’ll be able to transfer these licenses to the new Steinberg Licensing system. 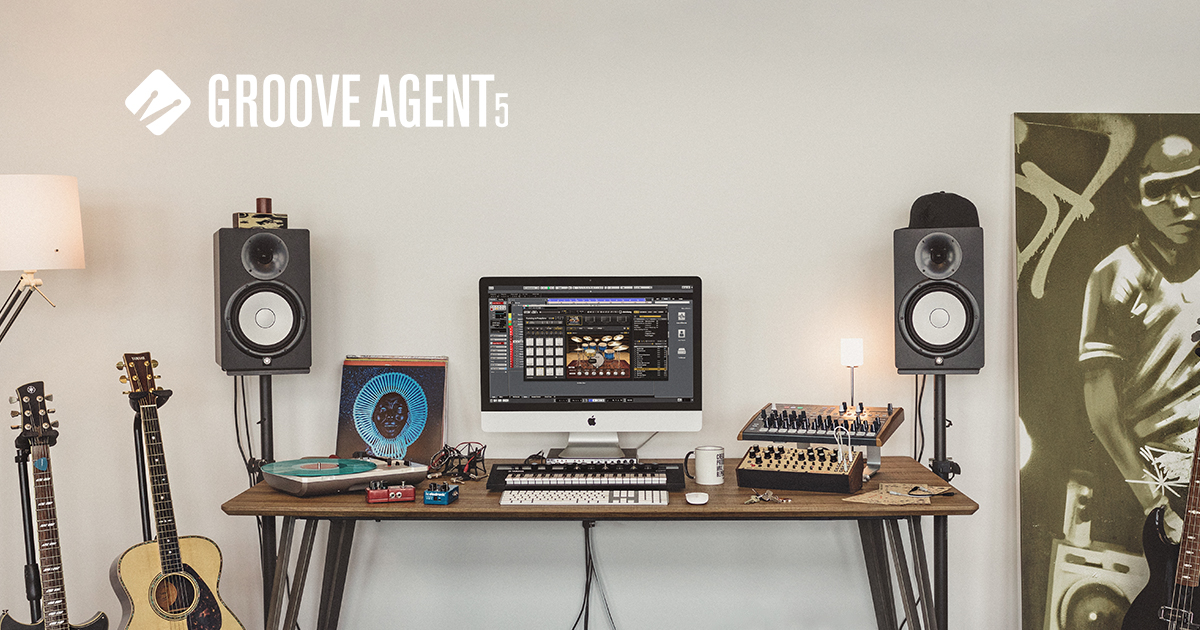 Cubase includes the basic version of Groove Agent, but the full version adds a wealth of features for songwriting, sampling and sound design.

Both versions handle expansions the same, with no limitations other than the fact that Groove Agent SE is missing the new Decompose feature and you can’t edit the included MIDI patterns from GA itself, you have to drag and drop them into Cubase first.

Other than that, I think it’s worth mentioning that the factory content for the full version of Groove Agent 5 includes a ton of electronic and pre-processed drum kits (130+) which might be of interest to electronic music producers. These are different from the ones included with Cubase.

Hey, thank you for responding! I did see that comparison but your description was clear and concise…
So you’re pretty sure that the expansions will be 24 bit and not 16 bit, correct?

I’ll probably pick it up once the licensing changes from the dongled version, but I may just grab the Neuro pack because its one of the more interesting packs to me at the moment. I’m overwhelmed with trying to get my work flow concepts ported from my previous DAWs. Its a really good memory exercise.

The page wasn’t loading until I de-activated my VPN.

Do you happen to know how to use drum maps to convert midi data? I’m familiar with drum maps operating internal to a vst instrument, like in the case of Rayzoon Jamstix, EZ Drummer, and Superior Drummer. I’m also a little familiar with tools like Notemapper : NoteMapper

But I’m not quite sure what to do to get the data converted. Its very confusing because changes to the Drum Map seem to update after some period, but I’m not sure when or why. (IOW I change to no drum map, then back to drum map - the playhead is stopped. But still the next time I play the track the map hasn’t updated (in this case I know because I’ve routed C1 to E0 in the map, and E0 happens to be a groove agent pattern as opposed to a drum hit. )

After I stop the playhead a second time the map does update, but it never went back to piano roll when I had disabled the drum map.

From what I understand, if there’s a drum map on a track, then in theory the drums should be converted automatically and I can then just drag out the MIDI and use it without the drum map in the future, correct?

I own a few GA drum expansions that I was using while I was on GA SE 5, before I recently upgraded to full GA 5… The drum expansions worked and showed up in GA SE in 16bit and 24bit. I usually work in 16bit and then switch to 24bit once its getting a little closer to completion.

The drum map feature is a real time MIDI transformer. To make your changes permanent, you must perform an O-Note Conversion:

Setting Pitches of Notes According to their O-Note Settings

You can set the pitch of notes according to their O-note settings. This is useful if you want to convert a track to a regular MIDI track with no drum map and still have the notes play back the correct drum sound.