Depending on the color settings of cubase11 the peak value of the mixer meter is really hard to read.
In my case the channel is standard grey and was highlighted in white.

Is there a way to adjust this, or change the color of the numbers shown in this section?

I find this really uncomfortable and in this case it’s mostly impossible to read the value without deselecting the channel and/or getting really close to the monitor.

Can you read the value?

Depending on the color settings

That’s really the only way to fix this in C11.

I initially resisted, but Cubase really is designed to work best with a dark color scheme.

Your settings look nice. Would you mind sharing your RGB values?

I tried black or the default colors but found it harder to see in general, because the contrast between the text and background is so high.
Also I find a lighter work environment to be better, more inspiring, less claustrophobic.
I initially come from Cubase5, maybe that’s why.
I do like the black look, but it only works on the mixer for me. The main arranger window tends to “hurt my eyes”.

Anyway, thnx for the input!

edit: okay, so there is an option in the mixer color settings that specifically tells cubase to show the channel color if the channel is selected. If you set it to not show the color it will highlight the channel in white, ignoring the color beneath (just like in my screenshot)
This in turn means that it doesnt matter which color setting you have, it will always be hard to read.

I may have completely misunderstood this but you could try altering the colour of the audio level instead.
You can do this simply in > Edit > Preferences > Metering . Appearance

You can then use colour to denote the volume. For instance Red can start at -8 and yellow graduating to orange starting from -18.

I use cut-off points at -6 and -14 and this allow me to see where there are issue without having to worry about the line, Of course you can adjust this to whatever you like. I find this gives me plenty of feedback.
You probably already know this.

Hello silhoutte.
Thanks for the idea!

My issue specifically is being able (or unable) to read the peak loudness of the channel.
For example when setting up a compressor threshold and wanting to know the current peak value.

So your suggestion aims more at reading the meter in general, which I find interesting.
I am familiar with the meter appearance settings but have only used different colors above 0dbFS to indicate clipping.
Why would you set those point to -6 and -14?
Is this for having / leaving headroom?

To let you see when you are getting close, and then even closer to 0dB (or actually any levels you want). For example in general I want to keep my signals at about -12dB and some change. So I set up the colors like this:

Would you mind sharing your RGB values?

I tried black or the default colors but found it harder to see in general, because the contrast between the text and background is so high.
Also I find a lighter work environment to be better, more inspiring, less claustrophobic.
I initially come from Cubase5, maybe that’s why.
I do like the black look, but it only works on the mixer for me. The main arranger window tends to “hurt my eyes”.

I also prefer the Project window lighter than the MixConsole and found some settings that work for me. Here’s the color settings I’m using.

I know a lot of people are not sure about this but I work in 32 bit owing to the enormous amount of headroom with already recorded clips. I would not ordinarily use 0 db as a threshold in 16 0r 24 bit. Mainly because it is an average value and clipping occurs as a result. In 32 bit you can raise or lower a clip with no added distortion. the only limiting factor is the soundcard. No soundcard I know of, or more realistically I can afford, can record in 32 bit float. so the adjustments to clips can only take place within Cubase… Unfortunately not when exporting.

There is some really interesting info out there about working in 32 bit. People say that you cannot hear the difference between 32 and 24 bit and they are right, but you can manipulate the 32 bit clip levels in a way that you can’t in 24 bit. This includes reducing distortion levels in an over recorded 24 bit clip. 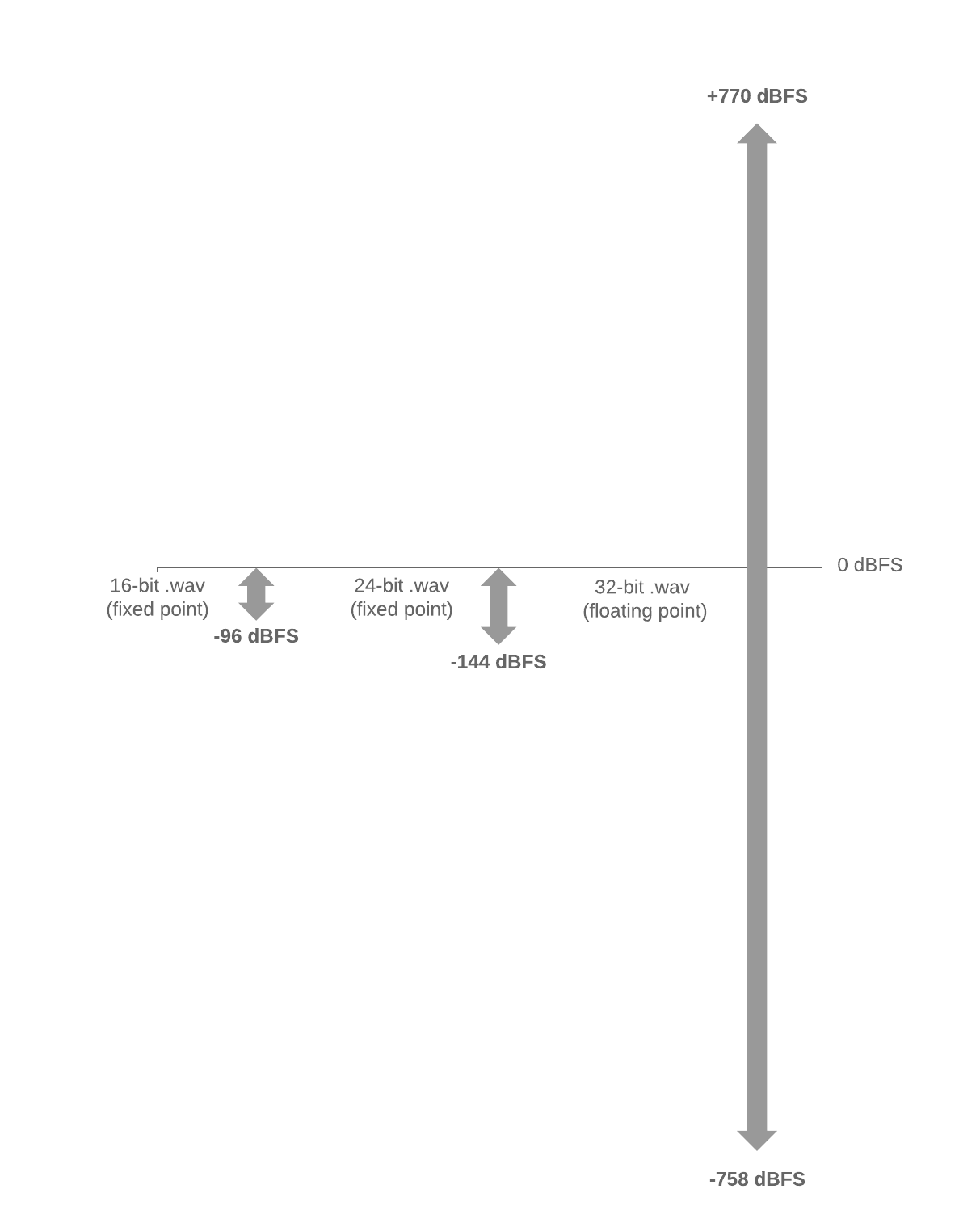 No soundcard I know of, or more realistically I can afford, can record in 32 bit float.

Your post made me curious, and I ended up finding this interface, that appears priced similarly to other high end audio interfaces.

I really like the idea of not having to worry as much about digital clipping while studio recording, but it looks like recording into 32bit float currently means having to give up some other conveniences associated with sticking to 24bit. From the use of ADAT and simultaneous recording of more than 8 channels to using the same interface for AD and DA conversion, which I believe is a must have for Cubase ASIO?

But for field recording that unit might be quite amazing.

That looks very interesting. I think I saw a review of it in Sound On Sound.

I was actually mostly interested in your mixer main colors, which apparently is some kind of blue/ teal/torquise, right? (your main color cheme)
So thanks for sharing ALL of your color settings!

Also I prefer having the colors change abruptly […]

How do you make the color change abrubtly? Are you sqeezing in a divider color?

Are you sqeezing in a divider color?

Yeah. For example if I change to yellow at -12.0 and then orange at -8.0 it will gradually go between yellow & orange. But if I also insert a yellow at -8.1 it will stay yellow across the entire range and then abruptly switch to orange.

Where did you see that? I couldn’t find any evidence of that in the spec page

That’s because it isn’t there!

From what I can tell, the 32bit float just seems to refer to the internal DSP processing, not to the recorded files

Thanks for the info.
I need to look into 32bitfloating anyway, so the link will come in handy once I get to it!

Currently I am still working in 32bf, cause I was recommended this at some point in a video tutorial, but started questioning the necessity in comparison to working in 24bit.
Means, I still have to do the research and since cannot really tell what it means in relation to metering. From skim reading the article it seems that 32bf is insane in terms of dynamics.

Hi Raino, May I ask how did you do the info above the Pans? Is that Notepad or…? Because of the colored text and the line-out of it…
thanks.

how did you do the info above the Pans?

Those are actually Track Pictures of text. I posted my first batch of them awhile back, but have many new ones I wanted to add. Your question got me to do that so thanks for asking. You can find them here.

For quite awhile I’ve been dissatisfied with using Track Pictures. Over the years I’d cycled through a bunch of different Track Picture collections and was using a mix from a few sources, which never looked like they belonged together. And then because of different naming conventions it could be hard to locate a specific image. And often no picture really matched the need. Eventually I realized using the space for text descriptions would work better for me. So I created a Photoshop Elements pro…