Hi guys this is my first post here in the forum. Anyone here please help me for clarification. Is it true that Steinberg products specifically Cubase softwares are region locked? I was planning to purchase Cubase Pro 10.5 at Sweetwater and the tech support told me that I cannot purchase it because of region locked. By the way, I am from Manila Philippines and my name is Lyndon. Thanks in advance for clarifications👍

I suspect Sweetwater isn’t an authorized Steinberg dealer in the Phillippines and you need to purchase it from someone who is. Anyway the program itself won’t care and should work independent of location. It’s not like video content locked to a region.

Don’t know about Philippines, but I’m from Brazil and bought Dorico Pro 3.5 upgrade (download version) from Sweetwater a couple days ago. Everything is fine. No problem here. I will buy my Cubase 11 pro upgrade with then very soon.

Thank you very much everybody for replying on my clarification

I’m from brazil too, did you buy directly by the Steinberg website or with those that work with Yamaha ?

Sweetwater is an online store in the US-- sweetwater.com

Hi, Most of the time I bought it from Sweetwater (because american dollars are cheaper than euros for us brazilians). But my first Cubase (version 6) was bought directly with an official brazilian dealer (2011 or 2012, not so sure). Later on, I got a couple of upgrades from Steinberg online shop, but nowadays sweetwater is my way to go.

You can buy it in Brazil too. Here is a safe brazilian online shop (but sweetwater will be cheaper). I think they are official dealers for Yamaha/Steinberg: 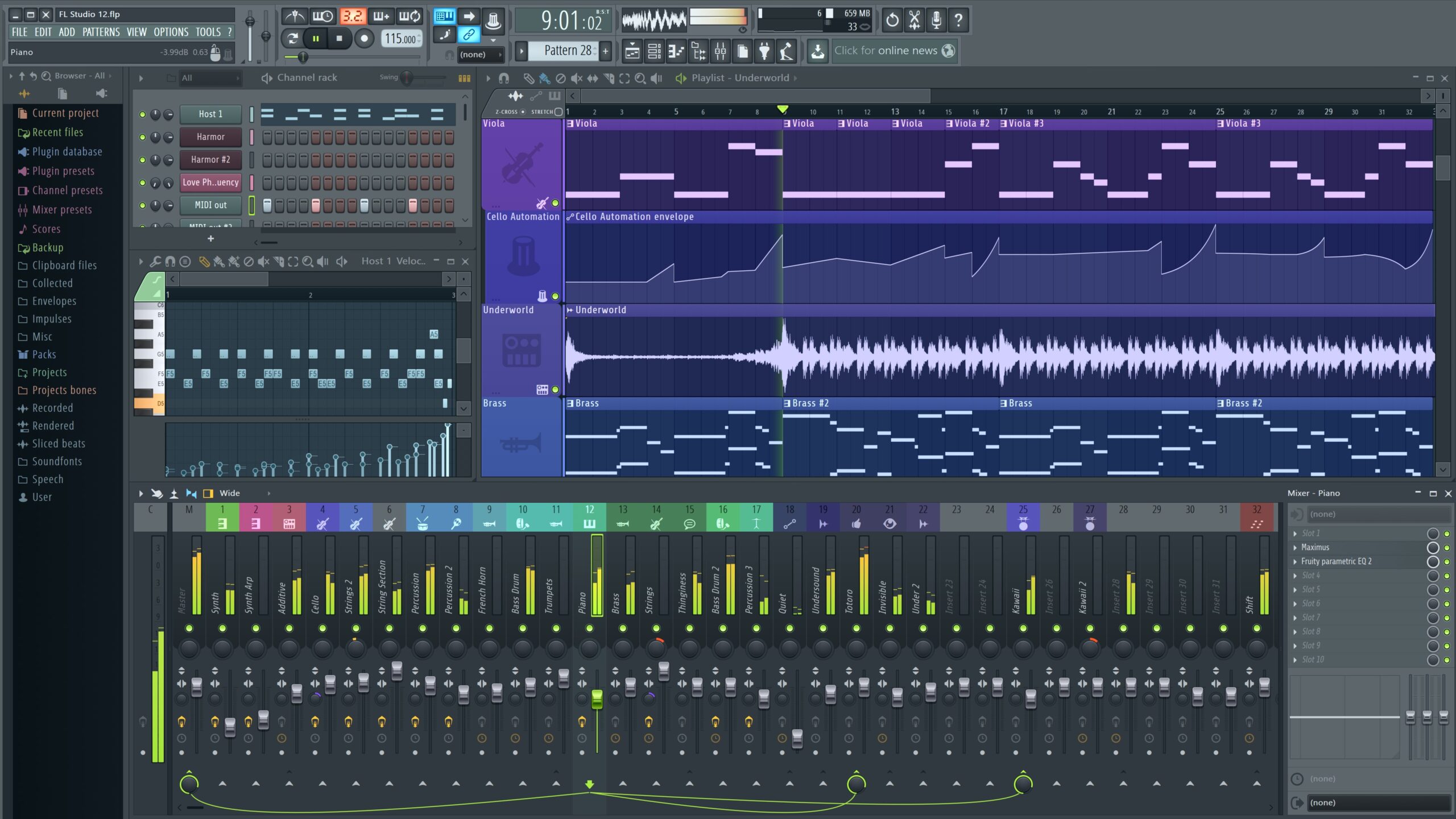 Here is the sweetwater link: