Is it possible to do tap tempo to set the tempo of a Cubase project?

I play in a 3 piece rock band (I’m on guitar/vocals, and we also have a drummer and a bass player). We’re struggling to find a keyboard player, so we’re planning on running the keyboard parts on backing tracks instead for live shows via Cubase. One feature I think would be useful is to have a ‘tap tempo’ function where I can tap the tempo on a MIDI foot controller and the Cubase project will set its tempo to the speed of the ‘tap tempo’. I’d need to be able to do this in real time while a project is playing, preferably without having to dive into menus etc. Is this possible with Cubase, and with which versions? I’m currently using Cubase Elements 11.

You can record a MIDI Notes (not Sustain Pedal). Then you can use the Tempo Detection function, to detect the tempo out of the MIDI data. Or you can detect tempo directly from Audio.

You might look into loopcommunity.com granted its main use is for worship bands but it does have a feature to add your own audio and offers the ability to change tempo and key. 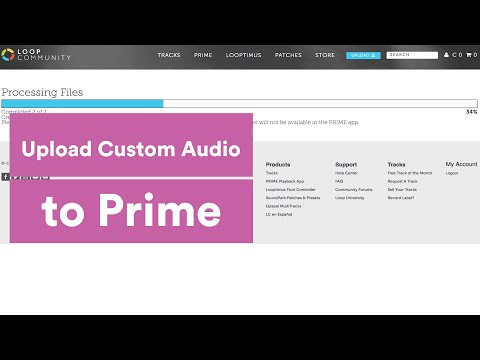