I’m having trouble figuring out how to do this in Cubase… in other daws when I add an ARP midi insert the sustain pedal let’s me play a chord and latch on to the chord… in Cubase it just acts like the sustain pedal and doesn’t latch the chord. Is there a way to make it so I can play a chord and have it latch without holding or recording it in? (hopefully that makes sense

when I add an ARP midi insert

Is this a specific product or which arp are you using in Cubase?

Both stock arpeggiators in Cubase don’t have a latch mode. Neither Arpache SX nor Arpache 5. Feel free to tag this thread as a feature request. 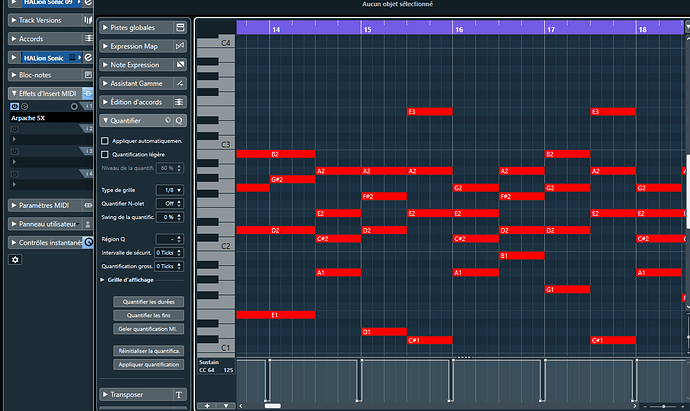 …without holding or recording it in