in the attached samples, ledger lines are running into each other and the slurs for the grace notes (especially the first one) don’t look right. The slur ending should be lower and closer to the notehead. 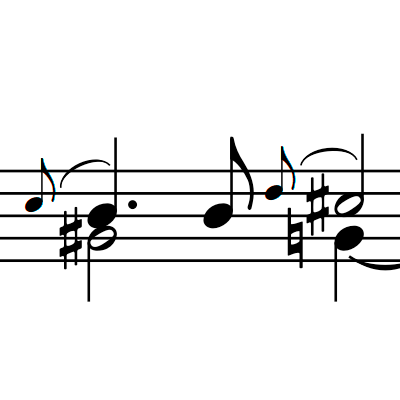 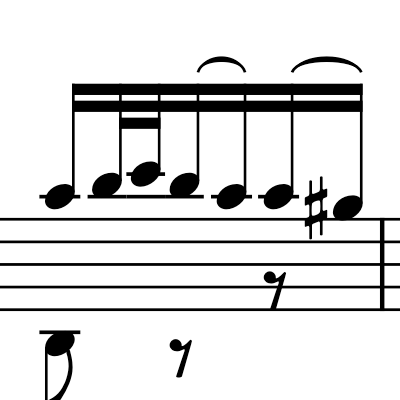 I forgot to mention this is version 1.0.10, the latest update.

For your second point, did you try to change the settings of the last chapter of Slurs in Engraving options (cmd-shift-e) ? 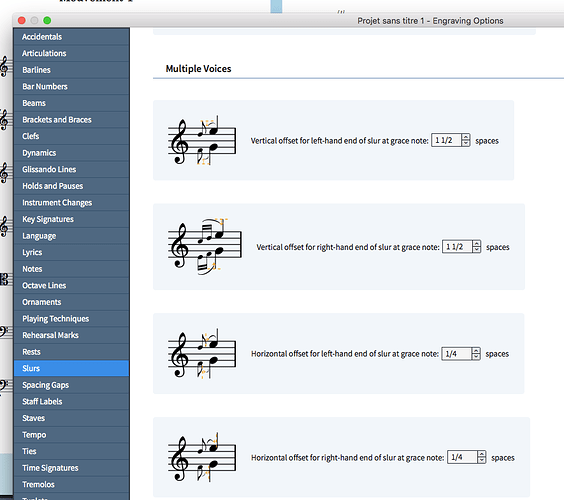 thank you, I did obviously not scroll down enough on that page. You solved my problem with the slurs.

Maybe looking at the Notes page in Engrave options could solve your first point ?

I confess I have not tried it. 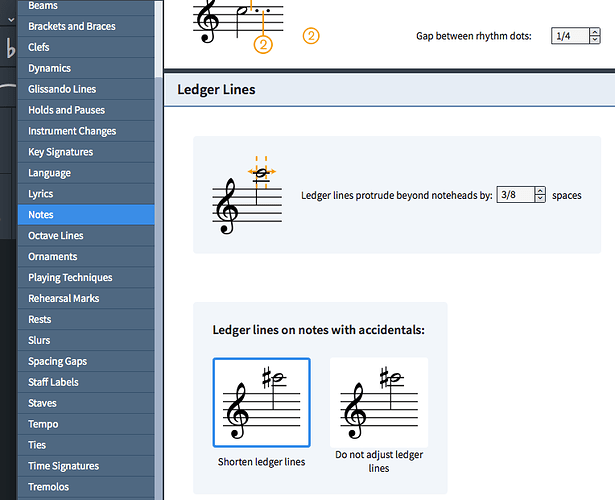 by changing these options, all ledger lines are modified, which is not what I want. I think this is a problem with horizontal note spacing.

Yes, Ludwig, at the moment it is possible for ledger lines to get too close together. Believe it or not, they are not actually touching, but they are only separated by such a tiny amount (one tenth of a point) that you can’t easily discern their separation either on screen or on paper. We will try to fix this soon.