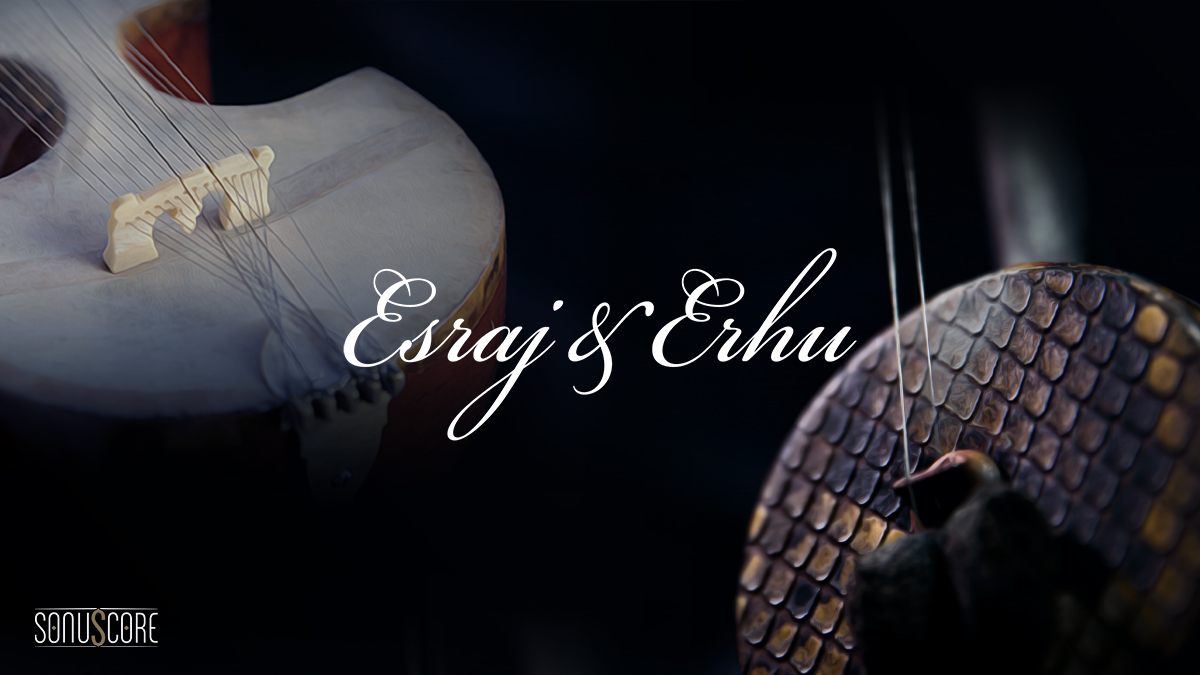 Designed by Sonuscore, the Esraj & Erhu HALion sample library takes you to the Far East.

Apart from the long issue with the term “ethnic” in music to generalise anything non-Western into one clump (are white ethnic groups not also ethnicities? Damn exceptionalism.), this is just ridiculous. 1/3th of the world’s population are not “ethnic”, but that’s what China and India have been lumped into by this marketing.

If we forgive the use of the term “far east” to invoke a sense of exoticism and abnormality, since when is India the “far east”? Here I thought that mostly describes China, Japan, and Korea as a region, but apparently India and China are the same now.

I notice that in the screenshot of the UI, there is also reference to an “Ethnic Minor” and “Ethnic Major” scale, as if every non-Western ethnic group share one characteristic scale. I hope I don’t have to explain why this is a problem of cultural exceptionalism, as well as failing to musically identify the scale in a useful way even in the context of 18C Western classical diatonic scales.

Honestly I wanted to file a private complaint with Steinberg about the marketing, but there doesn’t appear to be any channel to do so, so a forum post it is.

These are excellent points.

The problem is also not too difficult to fix:

Why do people keep putting scales in plug-ins when a) the scale does not function as a “scale”. b) the “scale” is not in 12TET.