Many buttons are missing tooltips in Dorico

If you don’t know what a button in Dorico is doing tooltips are very convenient. But many buttons in Dorico do not have tooltips. For example these button:

The Development Team is aware of this and intends to fix it as soon as possible.

Hey Daniel, Kudos for the quick reply! (Cubase team should learn from you

) That sounds unfortunate, I hope that you’ll be able to resolve this issue soon. Cheers.

The top left buttons allow you to view different panels in the Lower zone:

The lower zone in Write mode can display different panels for inputting notes and editing notes/items.

The other buttons to the right (from the Select mouse pointer icon onwards) are part of the Key Editor, but unfortunately documentation for that isn’t available yet. In the meantime, perhaps check out these videos: 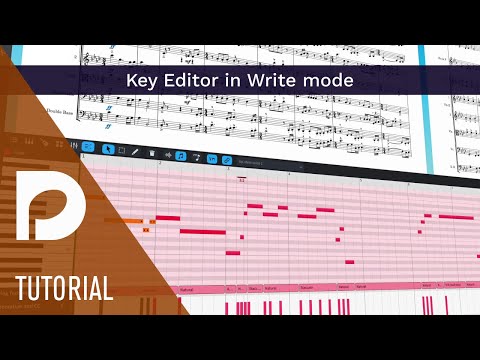 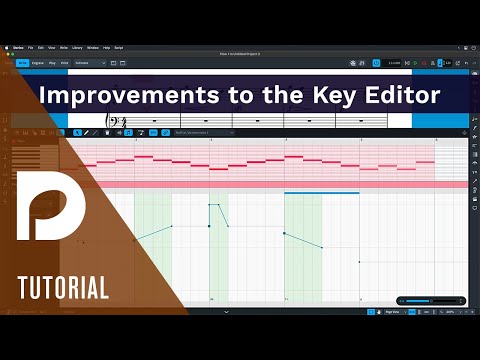 Hello, I’d like to bump this request for tooltips. I’ve been trying to work with the Key Editor, and more than half the time I’ve no idea what buttons to push, or what they do. For example, in the attached photo, can someone tell me what the little arrow is with the lines below it? And what about the little box to the left of it?

I’ve searched the online documentation without any luck, and I also watched the video “Improvements to the Key Editor,” which is listed above, but it’s not mentioned there either.

I LOVE Dorico, and the new update is fantastic. But I really want to just put another vote in for more help with some of these buttons. If it’s not in a tooltip, not in the documentation, and not in a video tutorial, how can I find how to use it? My apologies if I’m missing something obvious.

Thank you so much for this great software,
Stephen

The Version History is always a good place to look for documentation on new functionality. See page 16:

Thank you pianoleo, that does indeed help to some extent! I’m not sure I’ve ever read a Version history of anything, so it’s to be reminded that they can be helpful.

It would also help if there were perhaps a little picture of the button itself next to each description. That way one doesn’t have to count over from the left to right and hope one doesn’t miss one. Just seems like this would be a good moment to err on the side of more information rather than less (or at least for occasionally clueless users like me, haha). Otherwise it can seem a bit mysterious.

You’ll see that Daniel has kindly added a row of numbers underneath the picture of the Key Editor toolbar to sync up the descriptions to the pictures (so you don’t have to count, you can just refer to the number directly below the button(s) you want to know more about).

When documentation for the Key Editor is complete and published, there will be plenty of inline buttons (as is now our style).