Must have been in the 90’ I last used any Rex file, are these still relevant now ?
Well if you have a big Rex library then yes, I just don’t see any new libraries out there in Rex format, but I could have been looking in the wrong places.
I know there is a Rex to wav batch converter, but only for Mac afaik

REX is still a pretty standard format in sample packs along with WAV, AIFF and sometimes ACID. WAV and REX are the most common, if it’s drum loops of course. 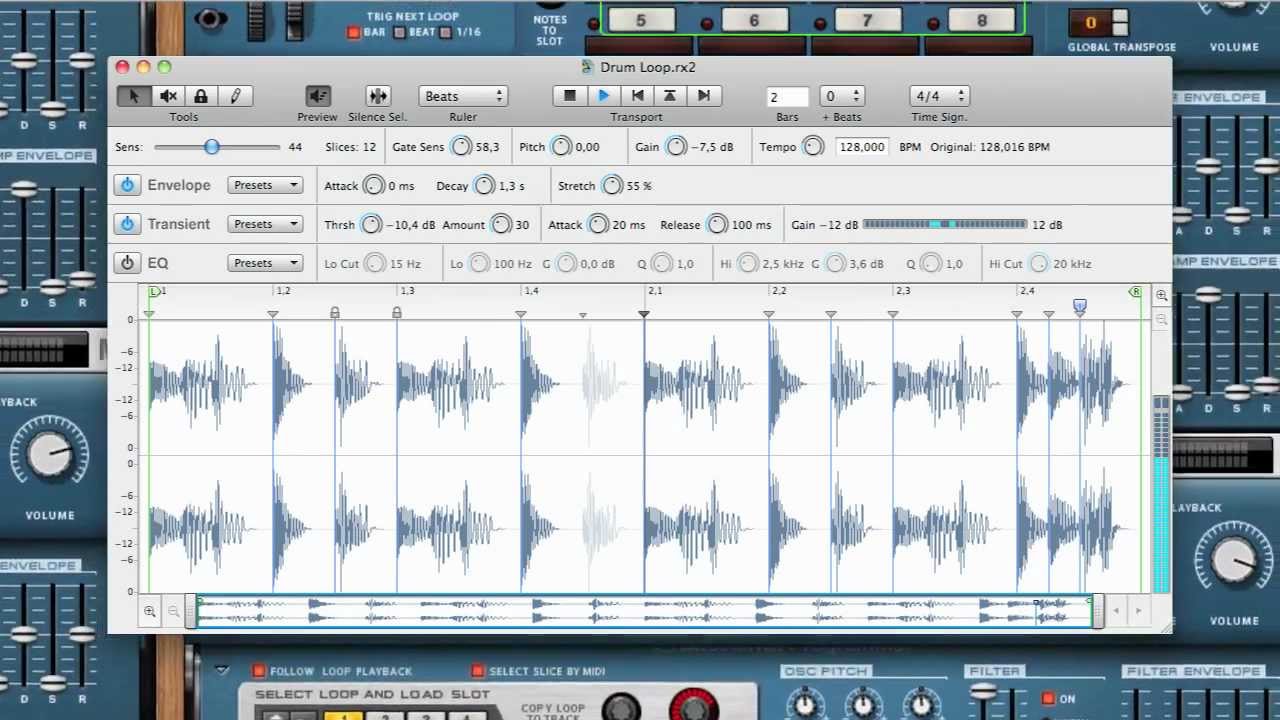 That video is four years old.

That video is four years old.

Yeah, but they are fronting it in their marketing ATM + it still don’t work … Lol

I also have a lot of REX files.
My interim solution is to use NI Kontakt to preview, NI did it better…
But you cant’t drag the Files directly from Kontakt into the Project.
So I have built some Kontakt Instruments so that I can play the REX Files on Keyboard.
(And most of them work perfect in sync…)

I am not really satisfied with my solution and I am waiting too, Steinberg…