Hi,
I am having a strange visual issue when dealing with a mixer bank.
I have a Midi Fighter Twister (MFT) where I have mapped one bank of the MFT to basic track controls. I am using it like a control surface that has faders and using a 4-channel mixer bank. I have set up the mixer bank in C12 to be ONLY 4 channels so you should see 4 channels highlighted on the C12 mixer to show which channels are currently the selected bank. What is happening is I see the highlighted 4 channels of my mixer bank but there are also another highlighted 8 channels almost like there was another mixer bank. The really weird thing is I created a second mapping page in my MFT script and when I assign the exact same functions on Page 2, things work as they should only show the 4-channel mixer bank. I thought that maybe I did something wrong or weird in my initial mapping, as I was figuring things out between how to properly set C12 and the MFT to play nicely, so I scrapped my script and started over from scratch. Same issue. It’s very strange that it is only on the ‘Default’ mapping page and not any additional page I make.
Any thoughts or just a bug? The top pic is the weird one and the bottom pic is from the second mapping page where things look correct. 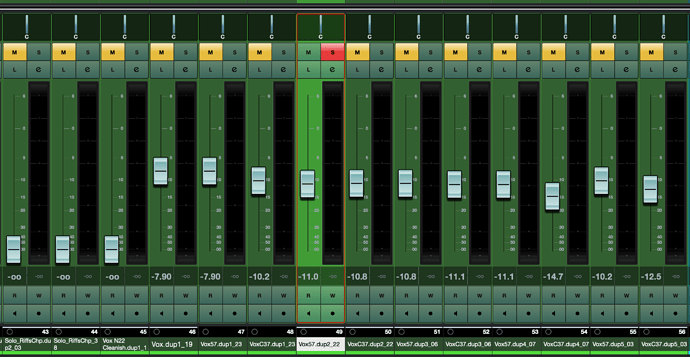 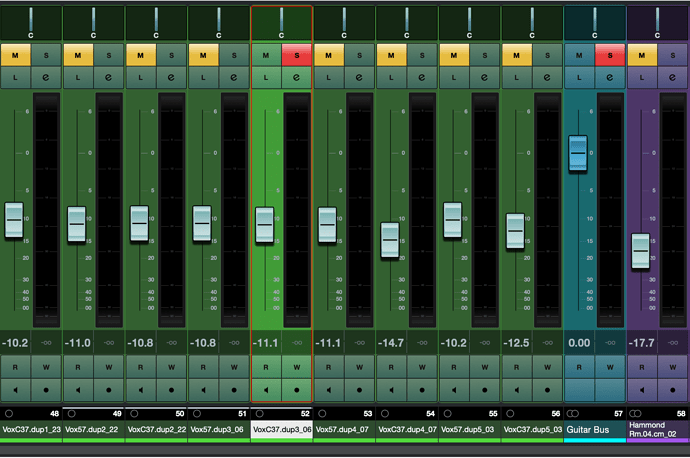 Hi @guitargod414, it’s a known issue happening when not having a 8-channel-based channel-bank-zone. Sorry for that!