Hello. Just installed a trial of Cubase Pro 12, and am impressed with the new features that help a user set up midi controllers.

I was wondering however as to what extent the new MIDI Remote Mapping Assistant covers.
I ask, as I am no expert on Cubase Pro 12, especially as its just been released.

I was wondering if it would be possible for a user to create a Mackie Control Universal style control surface using the MIDI Remote Mapping Assistant in Cubase Pro 12.

I also was a little disappointed that Steinberg had not built into its core software architecture the facility to allow more than just 8 Quick Controls or focus Quick Controls.

I am sure if you guys at Steinberg had a long think about what I am suggesting,
I am sure you will realise that is how pro studio boffins and even home studio boffins
would ideally like their set up to be.

Although I also appreciate the multi-purpose one size fits all controllers also
being useful. Personally I think that if you can have one knob for one job. then if you have the space and it won’t break your back or bank balance to do so, then why not!

I was wondering if it would be possible for a user to create a Mackie Control Universal style control surface using the MIDI Remote Mapping Assistant in Cubase Pro 12.

It depends, how deep do you want to go. You can do the basics, but if you would like to use the pages on Mackie (subPages in MIDI Remote), you can’t do this by using the Mapping Assistant and you would need to write Javascript code. But there are some users writing scripts around MCU (including me).

It’s easy to write a script for this kind of controller for Cubase.

Sorry, this is not possible in Cubase.

Plus, I would also like to be able the flexibility to be able to make a control surface for each and every one of the plug ins that I use 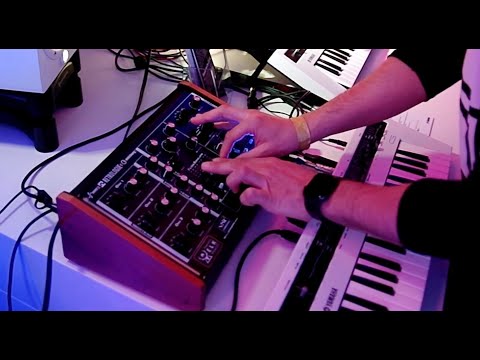 Hi MR Jirsak
thanks very much for your answers
very kind of you!
Years ago I did start to learn JavaScript, although for webdesign rather than
API creation. Still perhaps it is something that i can get into., if I can get my head around the code.

It does appear that Steinberg have done a pretty good job adding these new midi remote features. Shame re. amount of QCs.