First of all, I am really happy with the smooth Cubasis interface and how productive I can be with it. And I am not even using it on an iPad Pro! The developer(s) have done an amazing job bringing this app to iOS. And the new Cubasis 2.7 is another step up - amazing job guys!

Yesterday I had a conversation with some fellow colleagues on Twitter about the MiniSampler:

@chrsgilmore @SteinbergMedia @Foonastudio5 Absolutely with you. I'm also not an MPC guy. However it should make sense pointing out how unintuitive the MiniSampler behaves in some regards. Another issue is how Cubasis handles& imports files. It is very offputting to say the least. It would be cool to see this improved.

Jakob Haq, a popular Youtuber and musician has compared Cubasis’ sampler to Beatmaker 3 a while ago: 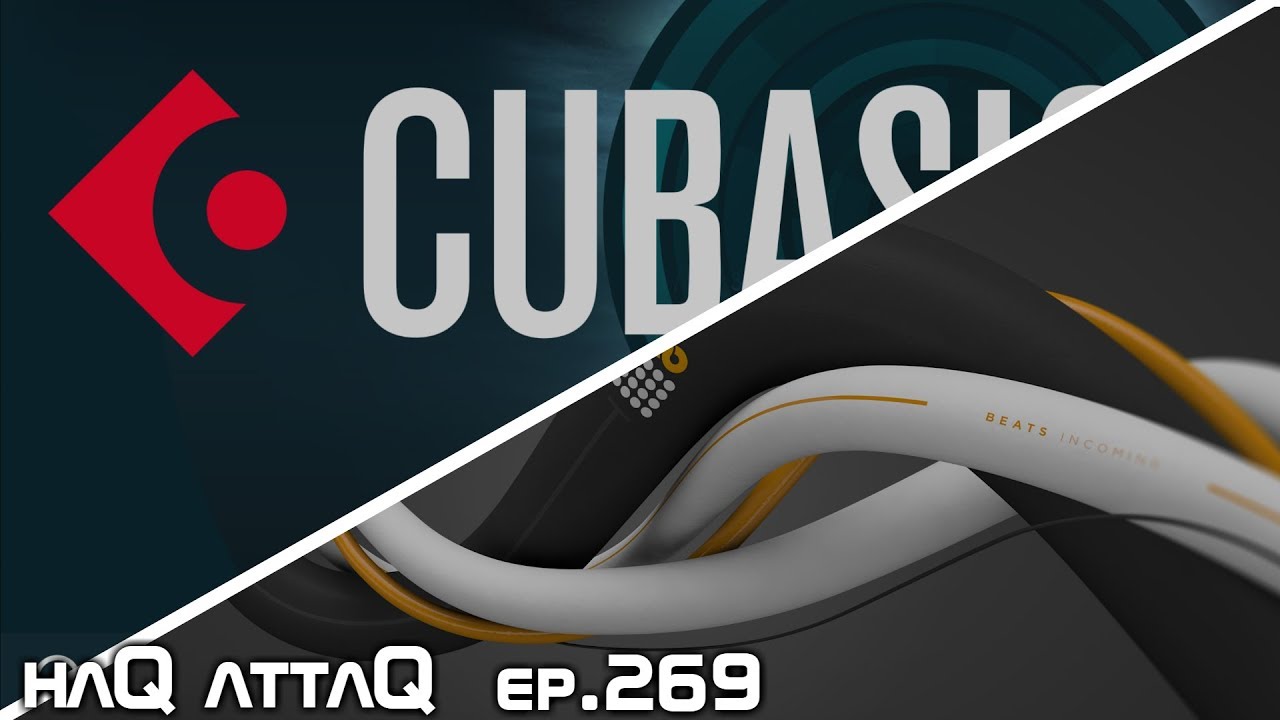 While I absolutely understand that there are significant differences between a DAW composer and a producer who uses an MPC style interface to make beats, I still think that we should always be looking out for things to make our composing tools as intuitive and productive as we can. I don’t quite feel that in the MiniSampler. I noticed that, apart from trying out the factory patches, downloading user instruments and trying to make a drumset myself, I have barely touched this plugin and instead, went with Beathawk and Sampletank. These are the reasons why I just can’t put my finger on it:

The way how we import files into Cubasis is bluntly, off-putting. You have to open the files app, search for the Cubase folder, then find your source folder, then copy everything into the Cubase Audio folder, which is already crowded with various audio files and other material I created in the meanwhile. I have all my samples on an external fileserver that runs a SMB server. So basically, I can access everything from all my computers in my house. There is also a neat iOS app for that, called “FE File Explorer Pro” - which makes life a little easier to access any SMB source. Thanks to this app, I can basically access my network shares from any app that supports the contextual file-import. Beathawk does this, thankfully (although it says “import from icloud” in its menu. The only issue here is: I cannot preview audio files in the files dialog - but this is probably an iOS issue and the reason why the iOS 12 is not quite there yet as a desktop competitor. Back to Cubase: it would be really neat to have any easier option to manage files, folders, import from other sources easily.

Like shown in Jakob Haq’s video, editing samples has some little hurdles and I often found myself frustrated enough during my process of creating music that I just dropped the MiniSampler and opened up Beathawk instead. I mean even the sampler instrument in Cubase does actually support dragging the start and endpoints of your sample without having to go into edit more and then “confirm” your changes.

I really can’t compare these instruments to the ones that are in inhales Korg Module, Roland Soundcanva’s, Beathawk, Virsyn AudioLayer, Sampletank and even Roli’s app. While I get that initially, these instrument were meant to create pre-production sketches - things have changed now. We now use the iPad as a main production device.

Actually, I want to propose something here: You don’t have to remove these factory instruments. Just offer us more. PAID content! This would be an excellent opportunity for Steinberg to generate more income from your mobile apps. Even though I love Beathawk, some of their packages are not quite there yet and have tiny glitches and time-stretching fragments at times. I think Steinberg can do better. I am talking about Halion’s content in mobile form. I will be happy to throw my money at you.

Virsyn’s Audiolayer supports the EXS24 sample format. Have I been sleeping? I think I am going to buy this app next. Because I have tons of bought EXS24 libraries in my collection…and I am sure many other musicians here do too.

I hope this didn’t come as a negative rant or anything and rather more like a constructive report on what the status is and what some of the users are thinking - and of course how we can make Cubasis even better.

Thanks for your constructive feature suggestions, will share them within the team.