NASHVILL DRUMS for groove agent 4 or 5, what about 5se?

Hi i was looking to buy NASHVILL drums, but on the Cubase downloader it says its for groove agent 4 or 5.

I’m using Cubase pro 10.5.2 that comes with groove agent 5 se… can i still download this kit ?

The system requirements on this page: Nashville for Groove Agent | Steinberg include Groove Agent SE 5. So I would think it would work with your setup.

I bought the kit but its not showing up even though I`ve linked to the folder using the vst manager .
Sent a ticket to Steinberg in the hope they can help. ???

Check to make sure where you installed. 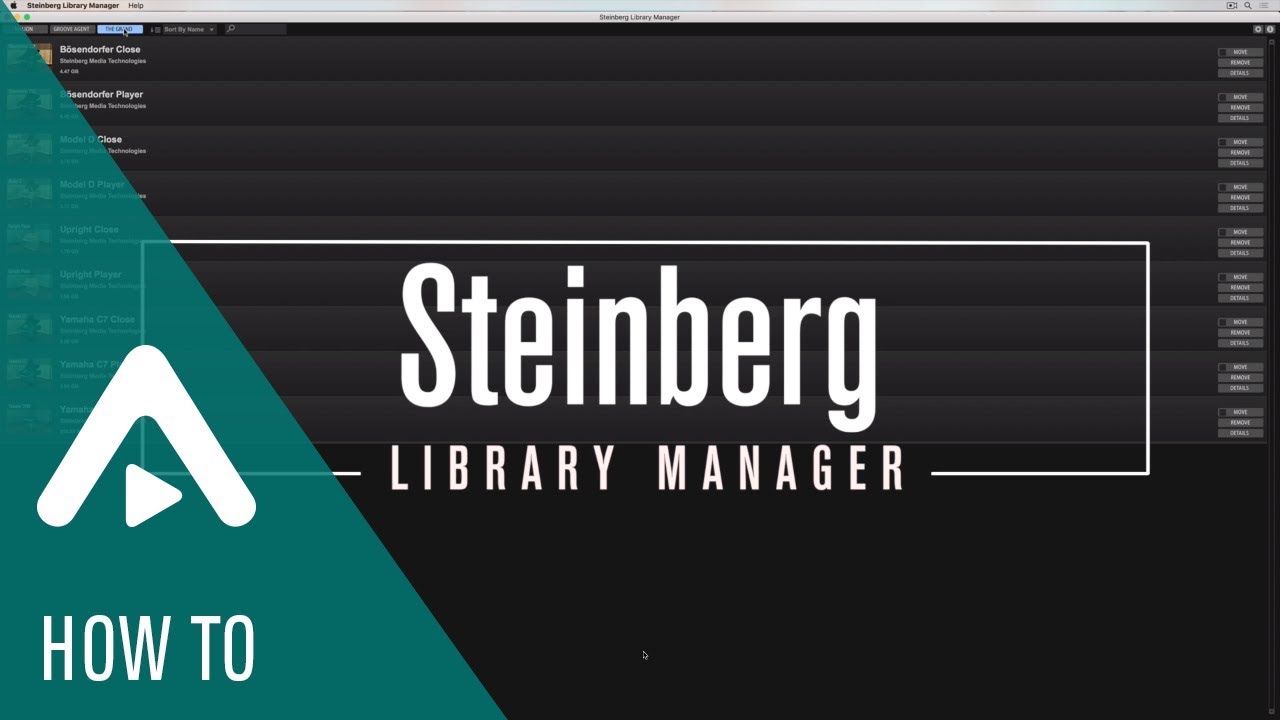 I don’t actually have the Nashville Drums, but…the location of my other drum sets is /Library/Application Support/Steinberg/Content/VST Sound – this is on a Mac, of course.

You could search for files with Groove_Agent in the name.

Thanks for the help folks. This was my first kit and thought it would show up in the right vst or drum loops panel after linking to the folder via the VST MANAGER. What I should have done and did, was move the drum files into the grove agent folder with all the rest.

They still don’t show up in the VST LOOPS right panel in cubase pro, but you can find them in groove agent YELLOW RIGHT TAB “”"“ALL INSTRUMENT SETS”"""

I looked up where the other content for Grove Agent is located and saw that it also had folders with similar file types to what I downloaded and was about to just move the folder I downloaded into the same location – just like I do for Kontakt libraries. But what happened was, I just double clicked and launch one of the files in the folder and it automatically launched the Steinberg Library Manager, the manager detected the entire expansion and installed and moved it into the correct location for me. I didn’t have to manually move anything. It seems that Steinberg somehow made it so that those files automatically launch Library manager.

Even though the files are not .pkg files – try to launch one of them and see if it does the same on Mac.