I haven’t really worked with templates much, at least not in Cubase. Can someone please explain how BBCSO is loaded into the template tracks from Spitfire Audio?

I’m the same as you …and don’t actually know

This guy has done a video of his ‘tweaked’ version: 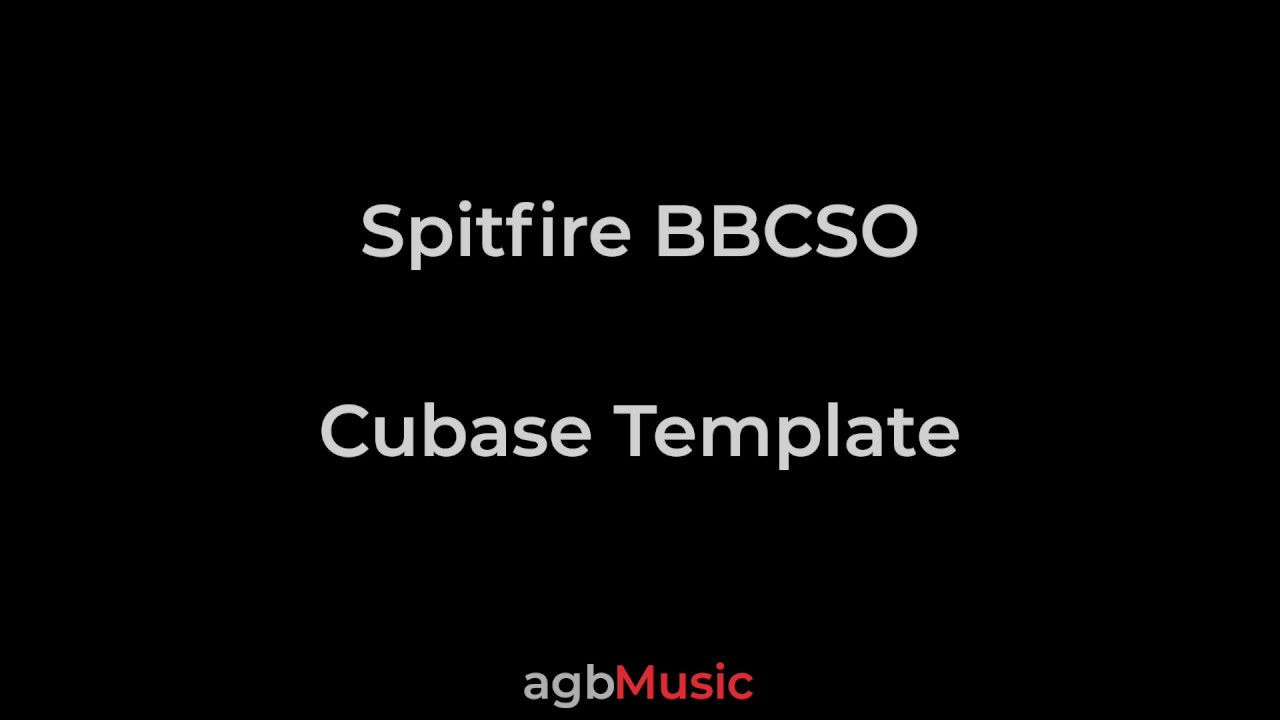 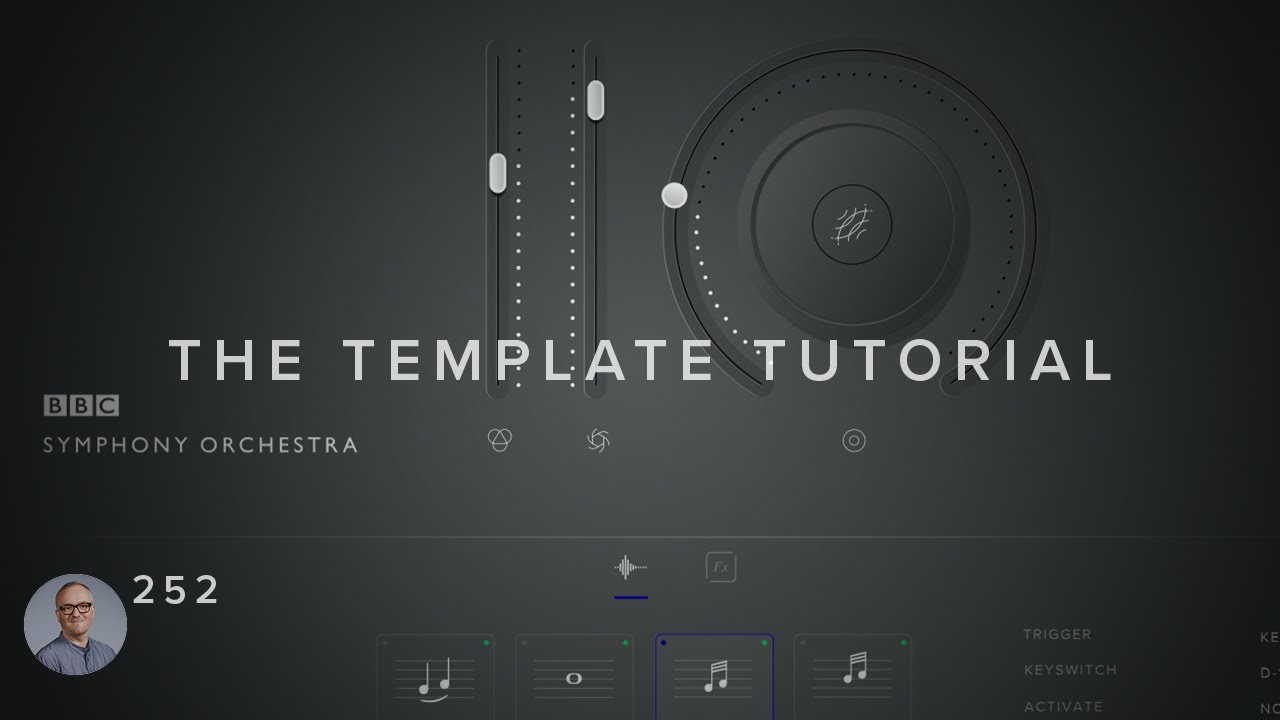 IANAOC disclaimer: I am not an orchestral composer

I’ve played with the BBCSO only for a little while so far (I’ve got Core, not quite as sophisticated as Pro, but also very detailed) and here’s the short version of what I’ve figured out so far:

Those templates are just regular Cubase projects - just some of them have crazy many tracks. And depending which template you choose, some of them have more tracks than others - for different orchestration use cases and/or workflow preferences of orchestration. It seems some orchestrators prefer a separate track for each articulation rather than embedding the different articulations in the same track. So you can quickly end up with a dozen tracks just for the first violins!

What had me stumped at first (since I had never used that Cubase feature before), was to right click on the tracks you actually want to use and chose “enable track”. That will load an instance of BBCSO with the right preset already loaded) for that track into the VSTi rack.

Since the Spitfire plugin is a single instrument plugin, there will be a VSTi for every instrument track, which can end up with crazy many tracks. That’s also why orchestrators make lots of use of the Project Logical Editor. And that’s why they are rigorous in their use of templates and track naming conventions. That way they can quickly do massive operations on many tracks with a single keystroke.

Fascinating (new) world for someone like me, who is more used to creating electronica and other more pop oriented music (although I also quite like classical music - even had seasons passes for a few years for our local symphony orchestra).

The idea of making large templates with lots of inactive tracks is something I will try for my decidedly non-orchestral productions. Seems like a cool way to get a much quicker start to a new project.