I have a set of pre-recorded audio that was not recorded with a click track.

I am using Cubase LE

I was wondering if one could use Cubase or (if anyone knows of a program that would allow me) to manually manipulate the tempo of a certain track. For instance, recording a tempo and manually hitting the space bar where i would want the metronome to hit in the song, then saving the file and automatically setting the song to any tempo i want (for instance, needing it timed to 110.00 in 4/4)

Please let me know, see attached as well for my screen. 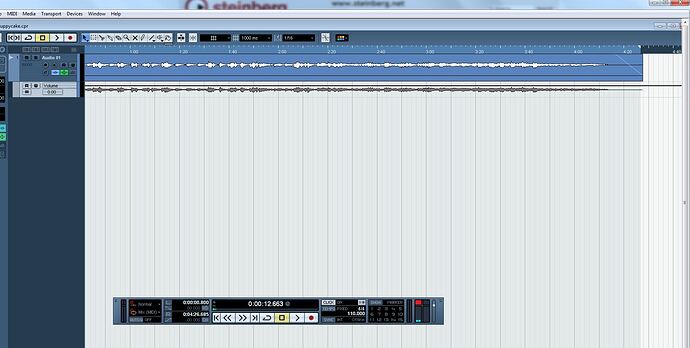 I think this might only be in the the full Cubase version, but have a look at this thread, the OP has a midi track recorded instead of audio but it’s the same process. How can I just record some piano midi and let Cubase follow? - Cubase - Steinberg Forums