If you’d like to learn more about Nuendo 11’s Dolby Atmos Production Workflow please
make sure to not miss this upcoming live-show: 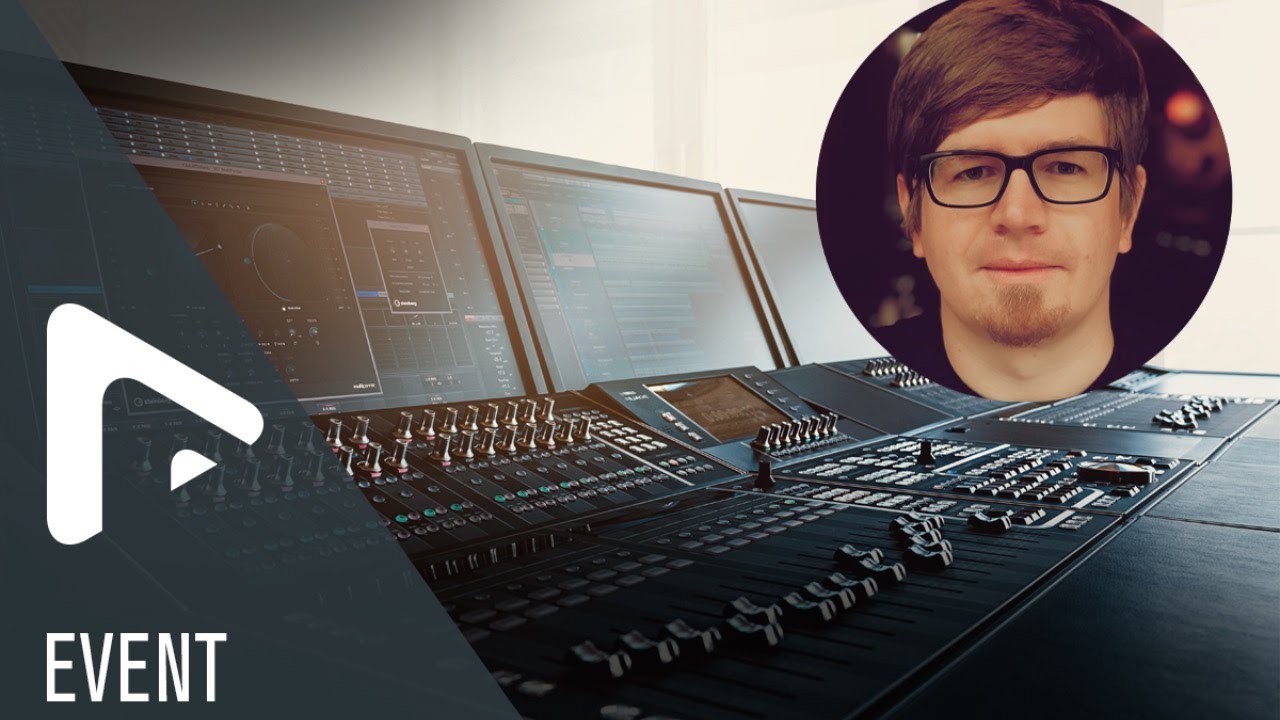 Hi Timo, I watched some of this live video and heard that Sebastian had permission from Netflix to showcase this ADM. Unfortunately, it can not be played now. Can anyone play it?

If not, can you please talk to Netflix and fix the link?

Hello,
It is restricted by YouTube algorithms, so we’re in clarification with YouTube and Netflix at the moment.

Ahhh, hope you can bring it back!
Couldn’t watch it yesterday!

It was extremely insightful and useful as far as I have seen it.

Hello,
It is restricted by YouTube algorithms, so we’re in clarification with YouTube and Netflix at the moment.

Thank you Timo for the kind reply. Any idea on whether we can find it again or when?

Could you provide a download of the stream?
That way at least we could see it

It was a great presentation/demo/walkthrough. Well done Steinberg

This definitely needs to be permanently available and posted as a sticky with a dedicated ‘Dolby Atmos’ category tag.

We’re waiting for reply from Netflix. I hope it will be back very very soon. YouTube can be very strict sometimes.

Thank you. In near future we’ll start doing even more shows on a regular basis
touching Nuendo features and workflows.

Best news i can think of! Really, really good move!
Nuendo needs soooo much more attention out there!

Thanks a lot for you effort - show the market what Nuendo can really do.

We’re waiting for reply from Netflix. I hope it will be back very very soon. YouTube can be very strict sometimes.

It is back online! Thank you

I built a 7.1.4 Atmos system here in my composing studio and am missing one very important element from Nuendos Atmos capability, and that is the ability to downmix to binaural stereo for headphone use. I friend did his system at the same time as me and is Mac Pro Tools based, using the Atmos Production Suite that does provide the downmix to binaural and has turned out to be a fantastic was to create the highest quality of these. Is the Atmos binaural downmix capability coming the Nuendo? If so, any timeline available? I need it and would love not to have to invest thousands and thousands of dollars for the Master Suite software and expensive Madi interfaces to render on one of my server machines normally used for sample libraries. Thanks, I’ve been trying to get this question answered for over two months.

Update: While I still need the Atmos binaural downmix capability, I am getting pretty close with a work-around:
On the mix bus 7.1.4, after the renderer plugin, I insert DearVR Monitor set for 7.1.4 input, and the output is set in its “control room” choices to “analytic position”. That gets somewhat close but is a tad less present. So I added Ozone EQ Match and matched a great reference I got from a friend. He gave me an AMD broadcast wave file that I generated the binaural downmix from, and he also included the Atmos binaural re-render. With that to work with I got a pretty close match. You’d hear a little more realism in the Atmos one, they are crazy good, but… this seems like it can actually work. I believe only engineers would notice the difference for the most part, and mainly side by side comparison. The panning is feeling the same as though if I deliver an ADM Broadcast File that I mix with referencing binaural in the way I describe above, and it later gets downmixed on an Atmos Renderer down the line, I might just have it. I still want to get this 100% right, though. Waiting on feedback from my friend who is a stellar producer/mixer/mastering engineer. He here’s everything, I’m sure he’ll point out some things, too.

On the mix bus 7.1.4, after the renderer plugin, I insert DearVR Pro Monitor set for 7.1.4 input, and the output is set in its “control room” choices to “analytic position”.

Do you mean dearVR PRO and dearVR Monitor both? Because they are two different plugins.

Whoops, meant just DearVR Monitor. I do have DearVR Pro which is how I entered the binaural 3D audio world.