Pretty simple. Undesirable behavior. I’d expect it that if a clip with xfades moves onto another clip, the fades would remain unless I change them.
I took a video to show the issue clearly. 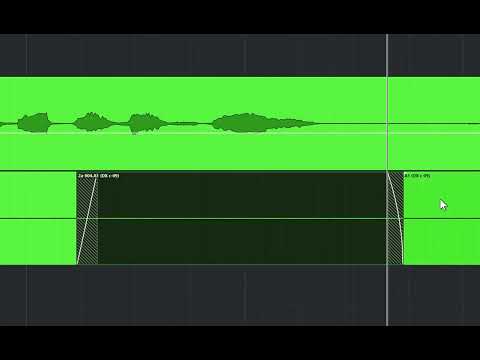 I’ve also found that if you glue clips together and then dissolve them, xfades get horked as well.

I’m moving to another track and back. This is somewhat annoying behavior to me. I will an event off of a track in order to fade one side with an event on another track and then put it back to the original track. This is for dialogue editing where certain dialogue should be kept on separate tracks for better mixing workflows later, but still needs to be correctly faded.

Also notice that this behavior seems to also persist with gluing and dissolving parts, which is strange.