OBS does not record audio during video capture

I use shareware OBS (Open Broadcaster Software) to record my desktop in Windows 10. When I try to record a Cubase Pro 9.5 playback it captures the video but not the audio. I experimentally recorded Audacity playing a wav file and OBS captures both audio and video.

OBS, Cubase, and Audacity appear to be using the same audio driver (SoundBlaster Audigy FX) The ASIO driver is not listed but I have screen shots that might be useful.

On the Mac I use a software called Loopback. It has the ability at a low level to route audio and split audio between inputs and outputs. Totally necessary for live stream. Don’t know if there is a window version.

Update; sorry only for the Mac. 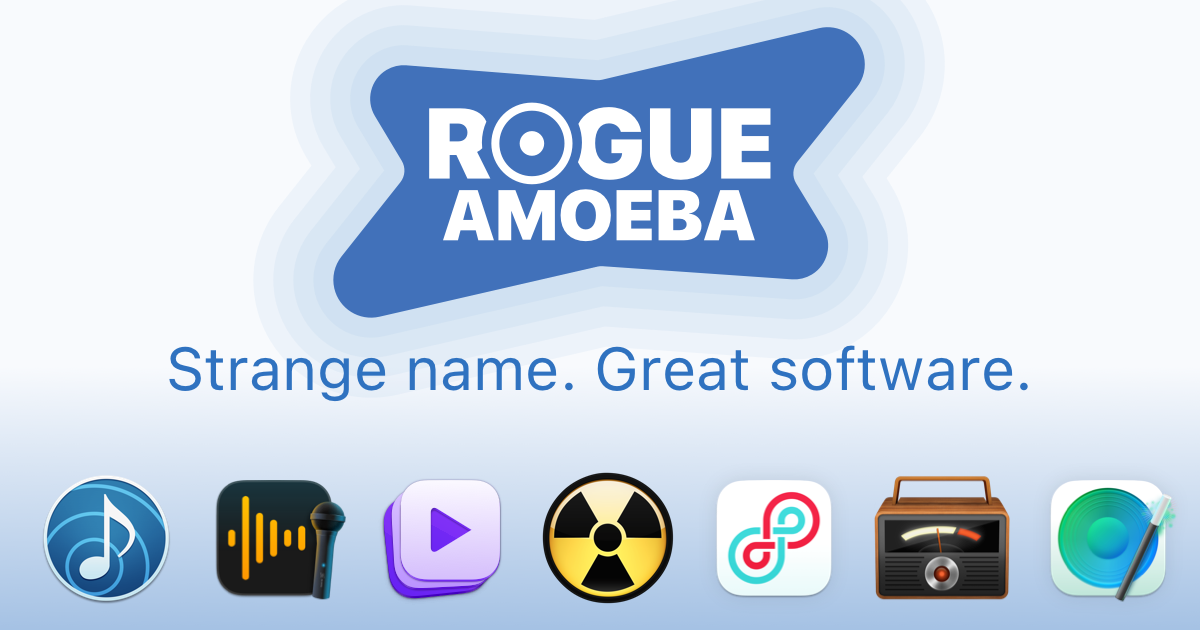