Does anyone have any advice about setting up an organ template?

I have the Garritan (GPO5) Organ Console.

Where I am struggling is to switch a particular stave to a particular registration (without it affecting the other staves), whilst retaining the ability to add extra stops in the new registration on the original stave.

I suspect it is a question of managing voices and IVR…(but I lose the will to live in the attempt!)

Any suggestions on how to proceed would be most welcome. Is the flogged horse dead?

I would have thought that, with IRV on, each voice would have independent CC lanes, so it shouldn’t be too difficult – just complex. I don’t know if you can split it by staff rather than voice.

(I’d be interested to know what ‘registration’ you’ve used for different organ voicings.)

Also be sure to use the Aria MultiPlayer so that you can route different instances of the organ to separate output channels and mixer faders for flexibility within Dorico.

I would have thought that, with IRV on, each voice would have independent CC lanes, so it shouldn’t be too difficult – just complex. I don’t know if you can split it by staff rather than voice.

(I’d be interested to know what ‘registration’ you’ve used for different organ voicings.)

OK. I’m getting myself in a pickle! Yes, your GPO Organ Console was most informative. I think I am struggling with understanding the basic notation of organ registration.

A score will typically have a registration setup at the start. OK. I can do that.
Next there will be playing instructions on each stave to play a particular console (Sw., Gt. etc.). OK, your expression map can do that, but only if IRV is switched on (else the expression map applies to all 3 staves).
What confuses me are instructions like “Gt. Diapason” - is this to be interpreted as an addition or a substitution?
Lastly coupling. I understand the principle, but how to implement it…?

(please forgive my ignorance on this topic)

Sadly, I’m the black sheep of the family who isn’t a organist.

I think that the usual convention is to use a + to represent an addition; otherwise it’s just a statement of what should be used at that point.

As for coupling: you would just ‘fake’ it by having “Great + Pedal” stops on one of your organ console, and pulling them all out.

The problem is that we can’t easily replicate an organist moving their hands across the manuals as required.

Thanks. My Grandfather was the organist in our family, and sadly he died before I had the wit to learn from him!

I got around to trying your playback template, having previously just read your informative manual.
It failed to load with this error…

I can find no reference to Aria 2.001 on the makemusic site, and the Aria VST itself reports that 1.971 is the latest update!

[EDIT: I discovered this… “Note that the ARIA Player version 2.001 is a Mac-only update and is not needed for Windows users.” - An explanation, but not a solution! Is this a glitch in the Dorico playback template machinery?]

I googled Aria 2.001 and found this site which provides a link to download the latest version which apparently focuses on making Aria operate natively on apple silicon. 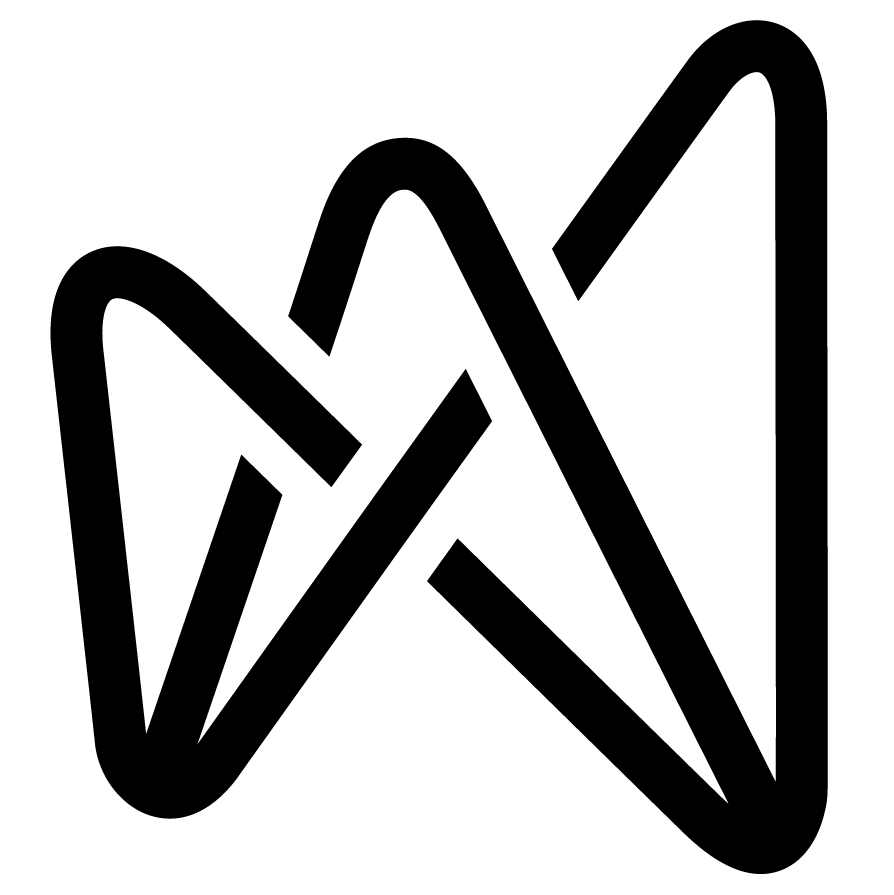 As of Finale version 27.2, Finale ships with Garritan ARIA Player v2.001. This version is a Universal Binary application and plug-in that can run natively on Apple Silicon hardware based machines. ...

Yep. Saw that too. As my edit above shows, this should not affect Windows machines - yet Dorico seems to embed a difference in its playback template rendering it unloadable.

Sorry-missed the reference in your earlier posting. The problem probably relates to @benwiggy’s use of an M1 Mac but I don’t have any ideas re how to resolve the difficulty.

Actually I do have an idea that may be useful. That is, perhaps if @benwiggy can save the template while running his Mac and Dorico in Rosetta translation mode this wouldn’t involve the troublesome coding for M1 Macs. Only a guess, though, as I am not a real computer guru.

Only a guess, though, as I am not a real computer guru.

Me neither. But I’d guess that will make no difference as the Aria 2.001 is most likely the only instance now on @benwiggy 's machine.

I think this is above our paygrade - perhaps something @dspreadbury could pass to the technical experts?

I have solved the problem, by manually loading the instrument into my (earlier) version of Aria and saving as a new playback template. It appears the (essential) expression map data arrived unscathed.

Unfortunately there’s nothing we can do about this, because it’s not Dorico that’s doing anything: it’s simply passing the saved plug-in state to ARIA and asking ARIA to load it. ARIA is then refusing.

So it seems that really there are some differences in the data expected by those two different versions of the ARIA plug-in.

I think you’ll need to contact the people at Plogue and ask them how to proceed.

Yes, ARIA is not happy with data from later versions.

You should be fine if you just re-load your own VST, and then fill your own Organ Console with whatever stops you like.

My Playing Techniques of “Great” and “Choir” just switch between the first two ‘ranks’ of the console.