74, heart attack
His Naturally is in my personal top ten list of all time best albums.

Sad news, but a legacy of great music, and a seriously chilled attitude: JJ, I salute you!

Thanks for the music, especially Magnolia (one of my all-time favorites).

I hear ya Steve. Seems timing is everything. Or at least plays a big part.

In Vanvcouver BC in the early 80’s I was in a band called ‘Cocaine’.

I suggested that name as a joke because OJ Simpson played a character
with that name in a short lived detective type TV show.

But we were all doing the drug big time, so the band voted it in.

To see that name advertised in the local papers
and to hear the ads on the radio was an amazing joke.
(like another band back then called: ‘Free beer’).

Being in that band was a living allegory of doing the drug.
It felt great while doing it but did not last long and in the end
was very very expensive.

IMHO
No way a young artist (even a rapper) could get airplay with a song title/topic like that
at this time in out culture. (Like Jimi doing ‘Purple Haze’. perfect timing).

Guess these days ya gotta sing about ‘terrorism’ or the ‘economy’.

JJ’s release of this song was timed perfectly for those days.
It was only later we learned about the dangers of cocaine.
{’-’}

Still think there are songs about drugs but now weed or molly. Powder cocaine may have lost some fascination

I had the great pleasure of seeing JJ in concert about 20 or 25 years back (memory is failing!) in Toronto’s venerable Massey Hall (I used to sneak in the fire escape back door there as a kid and watch the Toronto Symphony Orchestra rehearse!).

That concert was one of the best I’ve attended in all my 55 years.

JJ was and will always be the king of smooth 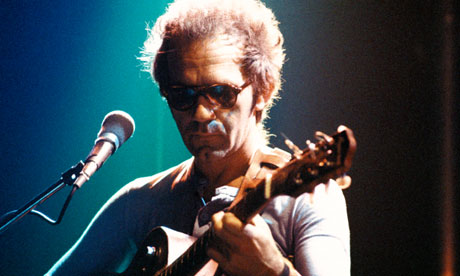