Thanks for your message and welcome to the forum!

We are sorry to read that you seem to have issues, using the new Waves RT plug-in with Cubasis.

Please have a look at our available WavesTune Real-Time tutorial clip, to quickly learn how to use the plug-in! 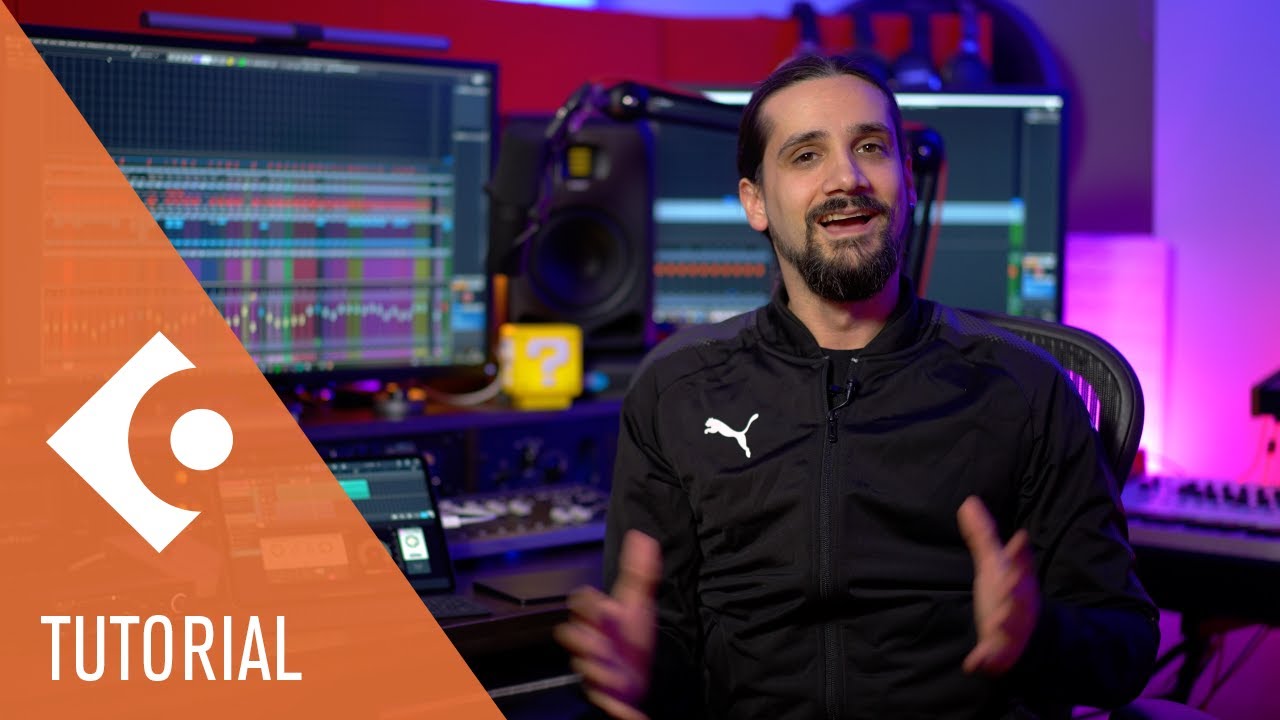 Hi Lars,
I think I may have a similar problem with understanding the RT plug-in. The YouTube video moves on pretty quickly and it would be great to have a more step by step guide and explanation. I have some question too about the extended routing which I’ll post later. Something is definitely happening, particularly on the Formant dial but I can’t hear much effect from the others.
As an example: I can make an audio recording of a single line melody in, say, Db and switch the target Key to G major. I would expect the correction to select the nearest adjacent note and use the notes of G. But the readout of the notes just tells me the notes that I am actually playing in concert pitch, none of which are in the target key and none are retuned. I’ve played with the dials too.
I’m using Cubase 3.
Thanks

Next to the the tutorial, please find the Waves Tune RT plug-in fully documented in the Cubasis 3 in-app help:

Many thanks - will be checking this out.