Hi all. I’m in the process of migrating from Sibelius to Dorico, and I like a House Style named Reprise in Sibelius.
As far as I can tell the fonts are all in the Windows\Fonts folder, is there anywhere I can select these fonts for set elements like the song title, lyrics etc in Dorico? It is only offering me Bravura and Petaluma.

Also, on an XML file that I imported, created in Sibelius, I have rehearsal marks in a box. This is how I like them to look, but in Dorico they do not have a box around them.
I’ve looked in the help and in Layout Options but can’t see where i can specify the rehearsal marks can be outlined with a box, or increase/decrease the size of them.

As always, any help is very gratefully appreciated.

Sadly, I think you’re stymied by the limitations of Dorico Elements.

Boxes around Rehearsal Marks are configured in Engraving Options. I’m don’t think that Elements has those.

The other obstacle is that according to the page detailing the differences between versions of Dorico, neither SE and Elements can use other Music fonts. 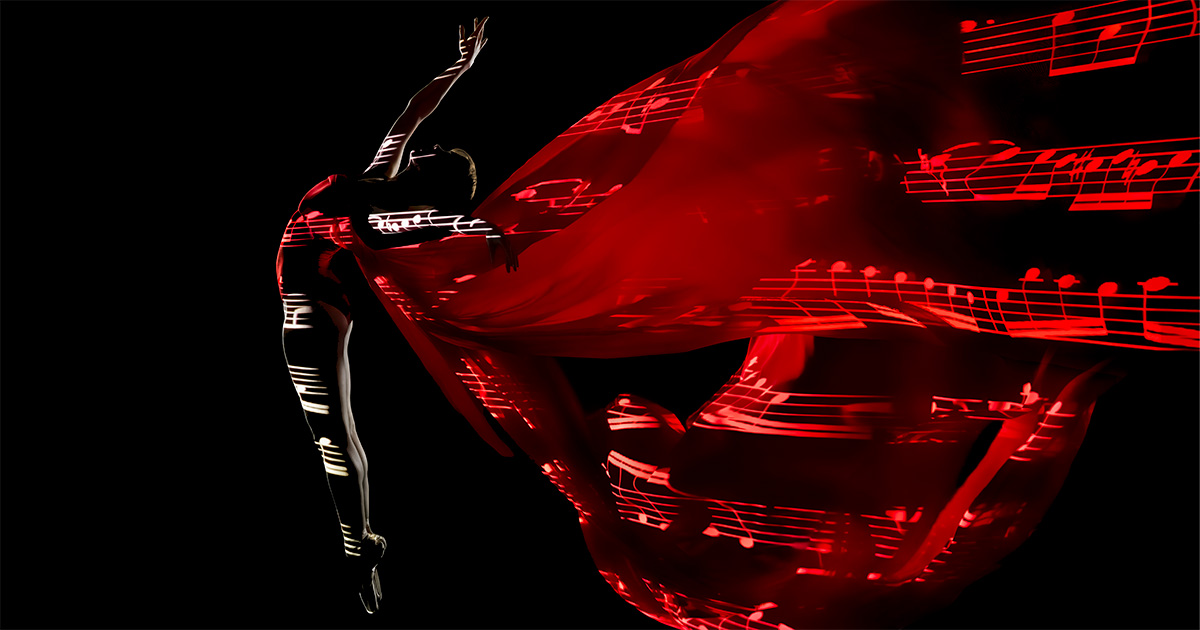 Dorico comes in three editions: Pro, Elements and SE. Compare their features to find the edition that's right for you.

One other problem is that Reprise isn’t a “SMuFL” compliant font. All music fonts used by Dorico must conform to that standard.

I believe by default in new Dorico projects, rehearsal marks should appear with an enclosure. Is this the case for you when you start a new project from scratch? If so, you can then import your XML into a fresh project, which will retain the options set in that project.

@Lillie_Harris thank you I will try that.

Well, if you’re not yet keen to upgrade to the full version of Dorico, you should be able to replace your rehearsal mark font with a font that includes enclosures as a baked in feature to the font itself. For example:
https://www.myfonts.com/fonts/jnlevine/callouts/

thank you @Romanos
I will look into that. I’ve still not found the bit where I can specify which object uses what font!
I’ve paid for Elements, which iI thought would be sufficient at the moment. I would expect the free version not to be this tailorable, but would hope that something basic like having a box around a rehearsal mark wouldn’t mean I had to upgrade to Pro.

Rehearsal Marks are boxed by default. The problem is likely that your “rehearsal marks” are just being imported as bog standard text, possibly on account of the fact that Dorico’s not really set up to understand rehearsal marks that aren’t either A, B, C, 1, 2, 3 or boxed bar numbers. I’m guessing you’re using rehearsal marks in Sibelius for things like “Verse” and “Chorus”.

That’s absolutely possible in Dorico - use System Text and set its Border property.

If you want to share that project file here, I’ll check to see what the options are set to.

If you still have Sibelius the easiest fix is probably to turn on borders before exporting MusicXML.

It’s odd that’s ended up set in a new project, though - did you definitely start completely from fresh (File > New) or did you start from a project template (File > New From Project Template), @JazzKitten ?

Sorry for the delay in posting everyone. As I’m new, the forum is limiting how many replies I can post in a day!
Thanks for your help everyone, It’s now sorted. Next time I input an XML file into Dorico I will make sure I first specify the rehearsal mark is outlined with a border in Sibelius’ Text Styles dialogue. If I do this, the rehearsal marks are imported with borders.
thanks again all!