A few of my rehearsal marks are appearing at the beginning of a system, instead of aligned to the bar they’re placed on. It’s only the rehearsal marks that appear beneath the system, and it’s not even all of those, although when deleting the marks and replacing them, they appear in the same incorrect place. They even avoid collisions with each other, which makes me think there’s some setting that I clicked by accident at some point, although I can’t find anything in the properties panel, and copying and pasting rehearsal marks that are appearing properly doesn’t change anything.

Here’s a link to a screenshot of the problem 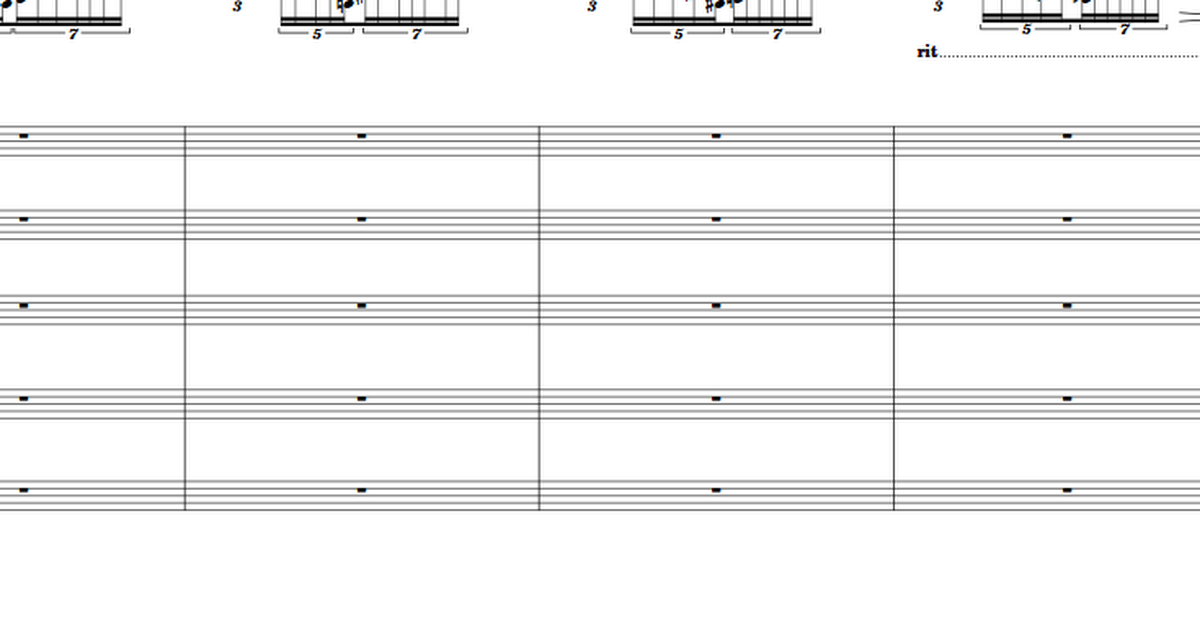 EDIT: After a bit more tinkering, I’ve found that they align incorrectly wherever there’s a change in time signature. Changing the time signatures to appear in the staves rather than above them fixes the issue, but I’d rather have large time signatures, if possible.

I suspect the usual advice will be given, so allow me:
You’ll either want to post the project here, or, email it to Daniel directly with a link to this thread so he knows what the email pertains to. They will want to troubleshoot this if they haven’t already.

Ah, yes I should have included that

and the usual advice with the project being too large is to use the silence playback and/or make a copy of the score with only a short section left which illustrates the problem.

The project itself is miles too large to attach, but I can provide steps to reproduce:

I can confirm. This seems like a bug to me.