I heard about him this morning. Another great loss. He had a pretty good run, though. 88 years I believe. RIP Earl.

Sad news for sure… time waits for nobody. 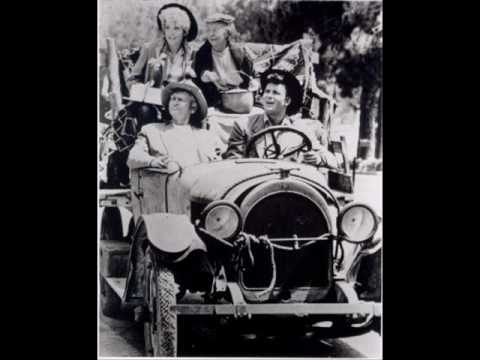 Saw him years ago in Telluride CO. RIP

Saw him in the mid/late 70’s in Monroe, LA when he had “The Earl Scruggs Review” and they totally kicked butt. I think some of his sons may have been in the group.

They had an album out around that time that featured Bonnie Bramlett doing “Will The Circle Be Unbroken”. Just thinking about it still makes my jeans to tight…if you know what I mean…

That manual melodic downtuning stuff with the tuning peg was really cool that Earl did- Jr Brown takes it in his own direction in his song “Broke Down South Of Dallas”- RIP Earl! a truly innovative musician