I’ve just released a film score produced entirely in Cubase, and would like to share a track with you. The documentary film “This Is [Not] Who We Are” covers over 150 years of history, so the score ranges in genre from classical / film music, to jazz, to instrumental hip-hop. This track is called “Rising…Falling”, I hope you enjoy. 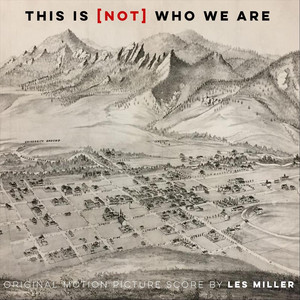 Have a great day,
Les Miller

Sounds totally cool when the trumpet joins in.

Very nice composition and a well recorded production. Where is this used in the film? Seems like there’s some potential for visual motion in the track. As for the trumpet, was that you? If so, what is it about trumpet players moving into soundtrack work? I’m thinking of people like Jeff Beal and Mark Isham. Good luck with this film project., and nice work on this particular track.
John

Thank you for the kind words. Yes, that is me on trumpet, as well as everything else. I’m not sure about the trumpet player / soundtrack connection, but Terence Blanchard is another trumpet guy doing great soundtrack work.