I wish I could save and load MIDI configuration , so I could quilckly switch between listening to various virtual MIDI channels such as Divici mate or phisical devices.

Are you saying you would like to quickly switch between presets in a particular VST instrument? Or switch between midi channels coming from a polyphonic (zone/split) midi controller source?

So , here is the idea:
I want to use an external to cubase app.
It is called Divici mate.
It provides virtual midi ports.
With its smart brain it breaks up to 6 voices played in real time, to a set of midi channels read by cubase.
This way, I can play in real time a complete orchstra in one take.
The catch is, that all phisical midi has csnnels have to be slaved to divici mate exclusively , or othereise a midi loop will occur, resulting in errors.
When finished using this external app, Cubase , again has to take over the pgisical midi devies.

No problem, this is a typical setup for any external sequencer.

If you are running Divisimate:

On your track in Cubase/Nuendo, you just need to change the midi channel, from the default of “All” to the corresponding midi channel coming out of Divisimate. Have a look at the following video and document: 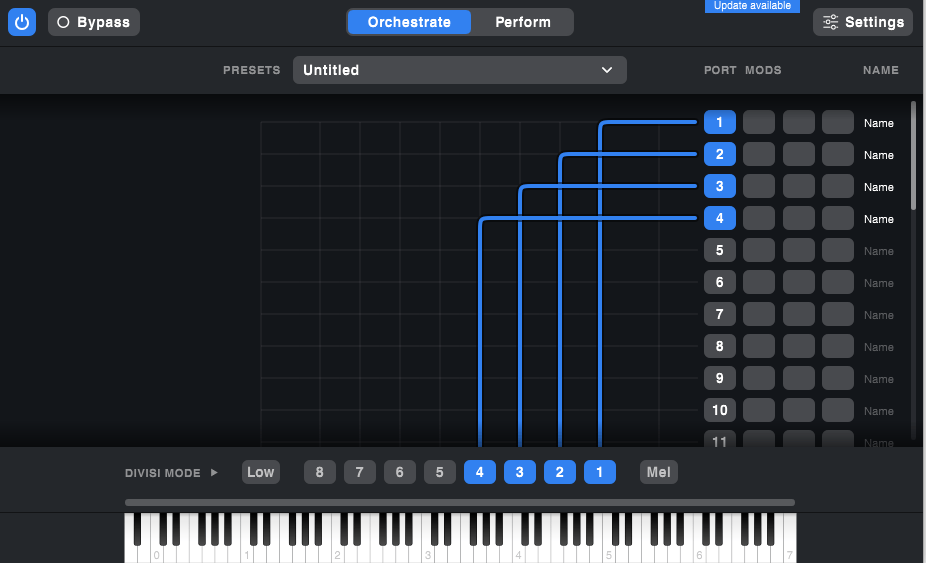 Get Started with Divisimate in Cubase Pro

Learn to get started with Divisimate in Cubase Pro. A basic tutorial and further resources are found here all in one place.

Wouldn’t it be nice if instead of clicking 31 times on “Disable the checkbox In ‘All MIDI Inputs’ for all Divisimate Ports” I could just load a midi configuration that was stored with that configuration?

Templates are a core feature in Cubase, I recommend spending a little time researching/Googling around the basics of how to use Cubase and Divisimate.

Start here on the Steinberg Channel: 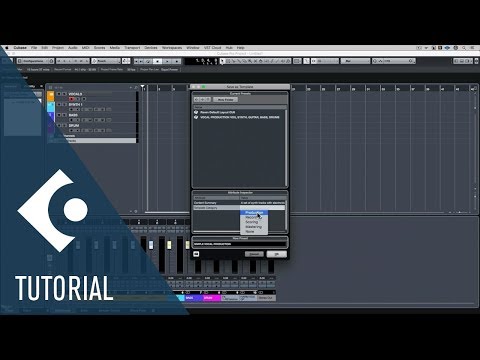