Is there a setting that prevents these tempo marks from extending beyond the page margin, as shown here? 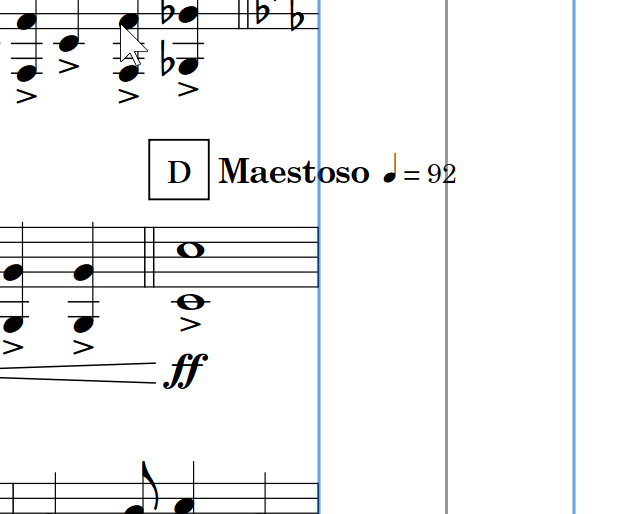 There is not, I’m afraid. At the moment your best bet is to change the system formatting so that the tempo change comes at the start of the system (which is probably better editorial practice anyway), but in the future I hope we will be able to introduce some automatic line-wrapping for tempo to try to mitigate this kind of situation.

Interesting that you mention best editorial practices. There have been several times now where Dorico did something by default, which I disagreed with initially, but on further investigation I found it was the more commonly accepted format. So, often Dorico’s decision-making has been helping remove some of the quirks from my scores.