The direct offline processing is awful. Did Steinberg do anything to fix it in Cubase 11?

hello there.
I’m thinking about upgrading to Cubase 11, but I’m really wondering if something was done to fix the direct offline processing. I will call it for this topic’s sake “Dop”. but it’s not dope! I am using Cubase 10.5.30 right now, and let me tell you, it’s a mess.

first of all, when using it, I found myself seeing the audio files affected just gone mad, I used on like a split second on two audio tracks(that were playing the same guitar part through different mics), to just change the pitch of one note, and after changing it a few times, the whole take of those tracks were a mess, sounded different(in a bad way), lost their quality, some parts got muted. I didn’t have any idea how to fix it.
luckily, I had a previous bak version of the same project so I was able to continue from where the project was before this accident.

but nevermind that, whenever I try to eq something, a short splitted segment of an audio track, it seems to affect more parts of this track, instead of just what I chose to change with the dop.
and then I am not able to know what were the effects I used on the specific audio segment. so I am not able to change it, because I can’t remember what exactly were the effects I used on this small segment and what were the exact settings cause it appears different all the time! and then if I try to change, say, the eq on this segment, it might affect some other parts that I used the same eq pluggin for (with different setting), which I don’t want to happen.
(the same issiue is not just with eq, it’s with any other effect or process within dop)

this is why I found myself using a bunch of different eq pluggins just to not affect the ones that were applied on different parts of the same track. till I ran out of those.

and also, why does it show the processing on dosens of files, when I only chose to alter just five for example? sometimes it even show hundreds, when I just chose a small amount of segments. definitely not hundreds.

do most of my problems with dop come from wrong settings that I have on cubase? can it be fixed by adjusting some settings? or is it really just buggy as I think it is?

did Steinberg do anything to better this direct offline processing for Cubase 11?
because if so, I’m for sure going to upgrade.

p.s, is there a better way to insert an effect for just a specific point of time and a specific channel rather than using dop?
a way that isn’t buggy and doesn’t slow down the project like dop does?

I hope what I wrote is understandable enough.
thank you!

Improvements to DOP in Cubase 11 (cumulative and not necessarily in order): 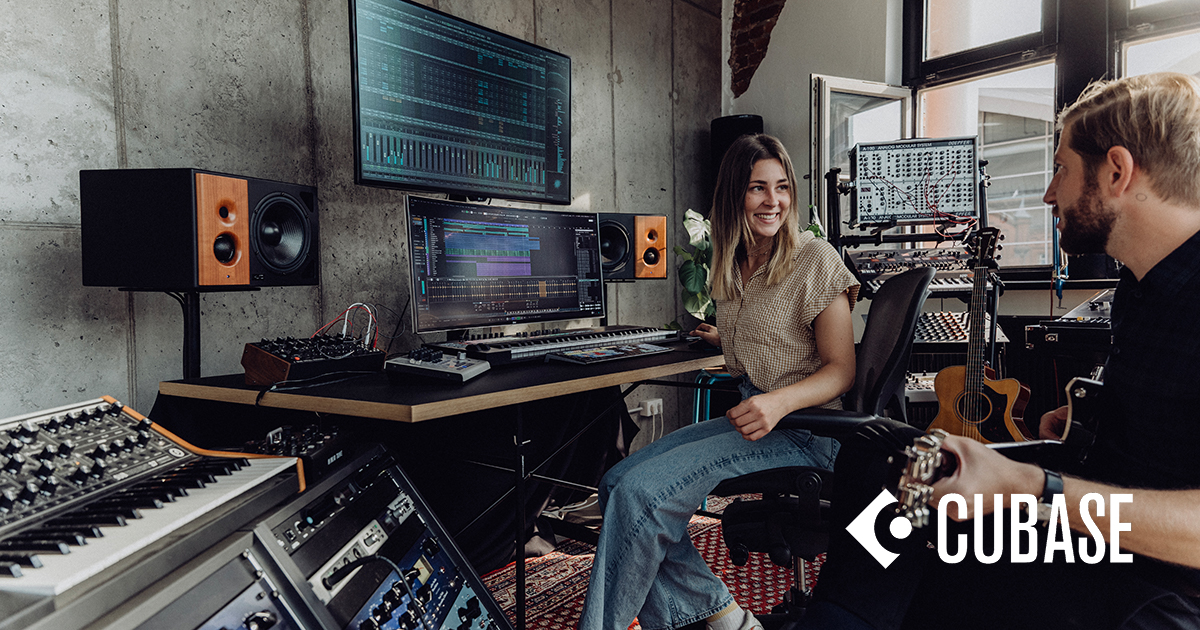 The Release Notes give you an overview of the most recently released versions of Cubase 11. Learn more about the improvements and fixes that have been added.

Correct, thanks for sharing!

thank you! good to know it has been improved drastically.
I will upgrade.

I have a problem. When I use DOP, it saves me the last configuration used, but when you open it again, the processes are loaded but they are not applied. and you have to go back to do them. What’s the point of this?